These plants tend to produce a higher number of, and smaller flowers. They can also last a little longer and produce slightly more vibrant, sharp colors than other moth orchids.

The name ×Doritaenopsis derives from Doritis, which was another name given to the Greek goddess Aphrodite. As Aphrodite was the goddess of love, these orchids are sometimes thought to symbolize love, and so are often given as gifts to bestow good feelings and well-wishes to the receiver. 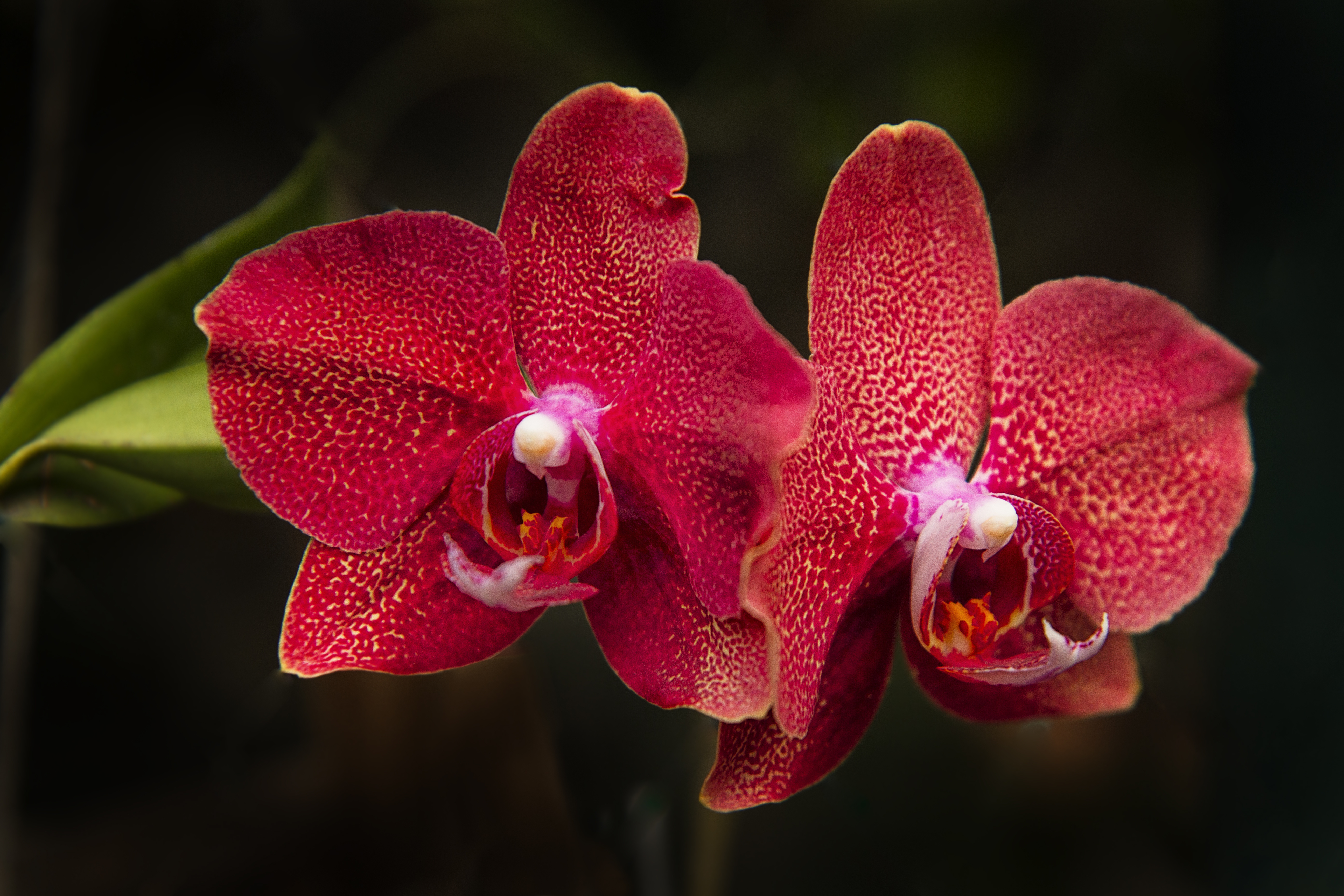 Like other orchids, ×Doritaenopsis type moth orchids don't need very frequent watering. You can water again once the potting mix looks dry. Another method you could use to check whether it needs more water or not is by lifting up the pot and feeling its weight. If it feels heavy, there is still water in the potting mix and so you don't need to water just yet. On the other hand, if it feels light you can go ahead and water it again.

It's also very important that you have your orchid planted in a pot that has drainage holes. This allows excess water to drain out and escape the pot. If the excess water has no outlet, your plant will be susceptible to root rot, which can often be fatal. 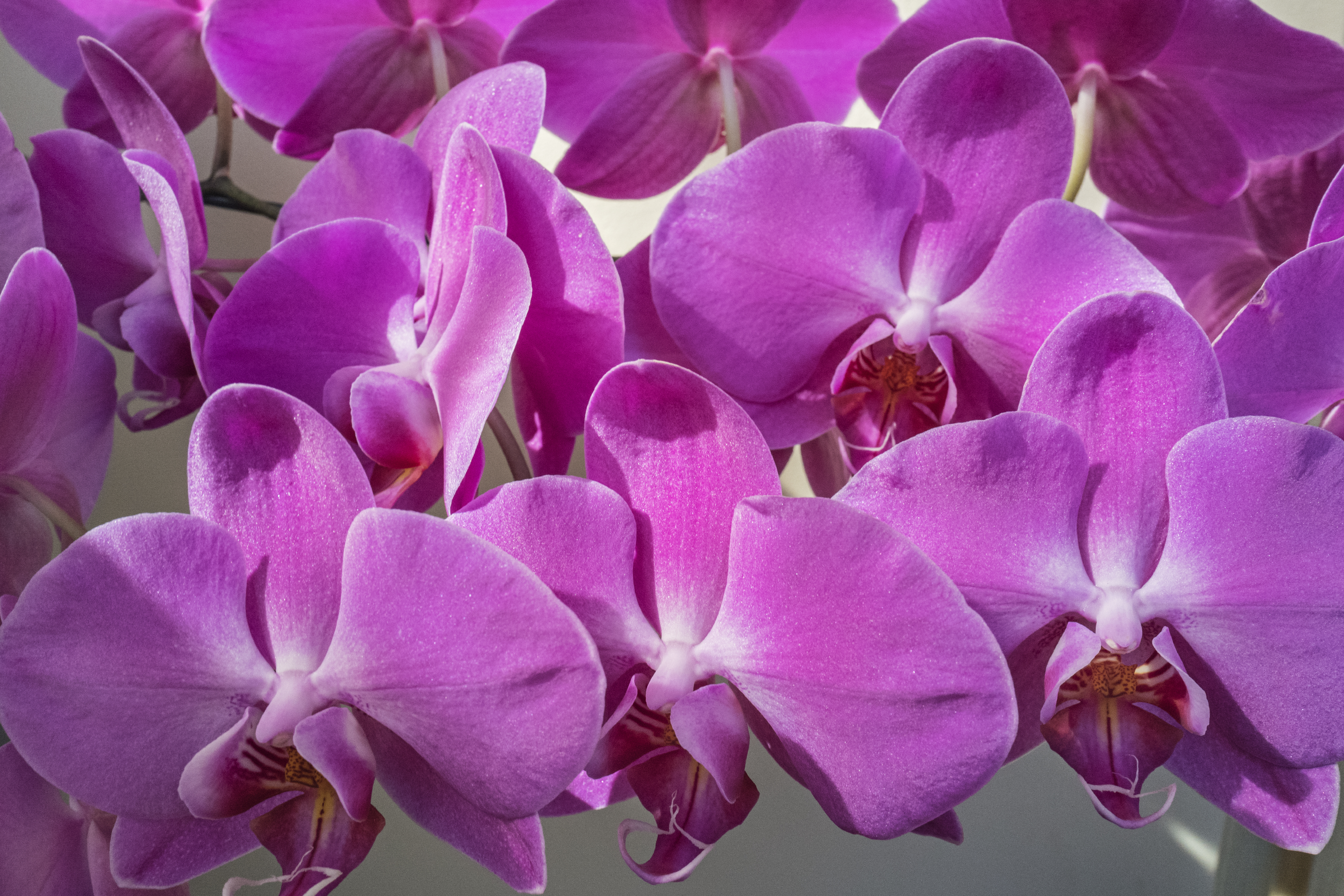 What makes them differ from other Phalaenopsis in more ways than just their size - they also have a distinctive spear-shaped lip. This may also have helped to contribute to the plant's name, as dory is Greek for 'spear'.