Want to learn more about White Bird of Paradise Trivia

This plant is commonly known as the White Bird of Paradise (Strelitzia nicolai), so-named as its large flowers are said to look a bit like a bird's head.

They're also sometimes nicknamed a 'Wild Banana' plant, as their leaves look quite similar to the leaves of a banana tree.

Native to coastal Africa and Mexico, it enjoys hot, moist environments and plenty of sunlight.

Note though that, despite its name, if you're planning to grow your White Bird of Paradise indoors, it's very unlikely that it will flower. However, you can still enjoy its lush green foliage - these plants can grow rather large, so make a great statement piece. In the wild, they can become up to 20 ft (over 6 m) tall! But as a houseplant, they're more likely to reach a maximum of 8 ft (2.4 m). 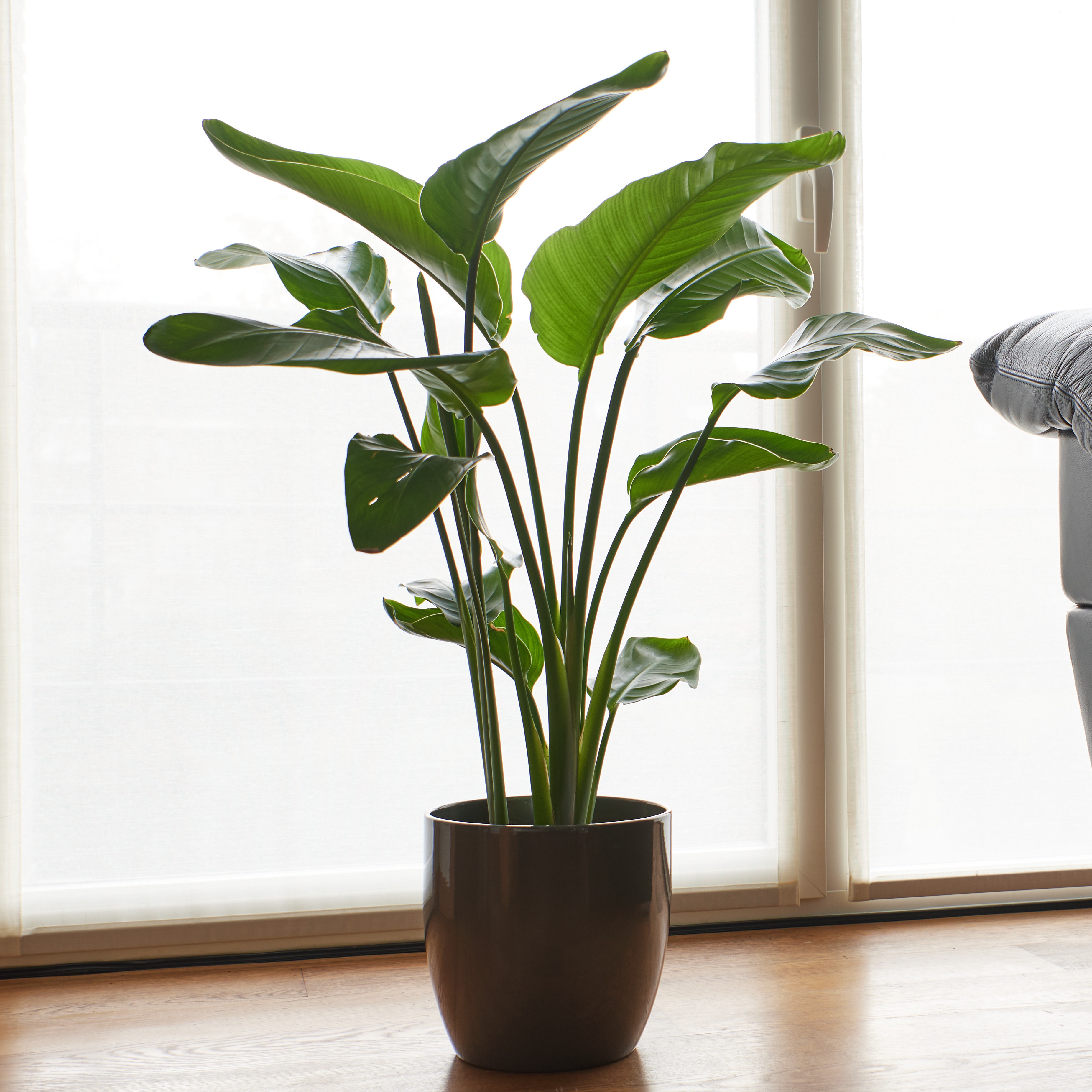 This plant produces bird-like flowers, but they need to have lived for some time before flowering and sadly rarely flower indoors.

The White Bird of Paradise loves sunlight - you should ideally give yours at least 4 hours per day. Although, note that too much direct, harsh light can scorch the leaves. Rotating the plant every now and then can help promote even growth all around, and it's also a good habit to clean the leaves to help prevent dust buildup (which can interfere with photosynthesis). Do this by gently wiping the leaves on both sides with a damp cloth.

They also love moisture - try boosting the humidity with regular misting and / or use of a pebble tray, and keep the soil moist (but not overly wet). You can allow the top layer of the soil to dry out in between waterings, but don't let the rest of the soil become too dry.

Don't worry if your White Bird of Paradise's leaves start to split - this is totally normal! The gaps help to make the large leaves more aerodynamic, as well as helping to filter light through to lower branches when grown under more dense canopies. The older the leaf, the more slits it is likely to develop - you can prune these older leaves away if you prefer. Additionally, if you want to try and slow down the rate of splitting, you can raise the humidity level around your plant more (e.g. by misting more often) and ensure you keep it away from drafty areas such as near open windows or A.C units. 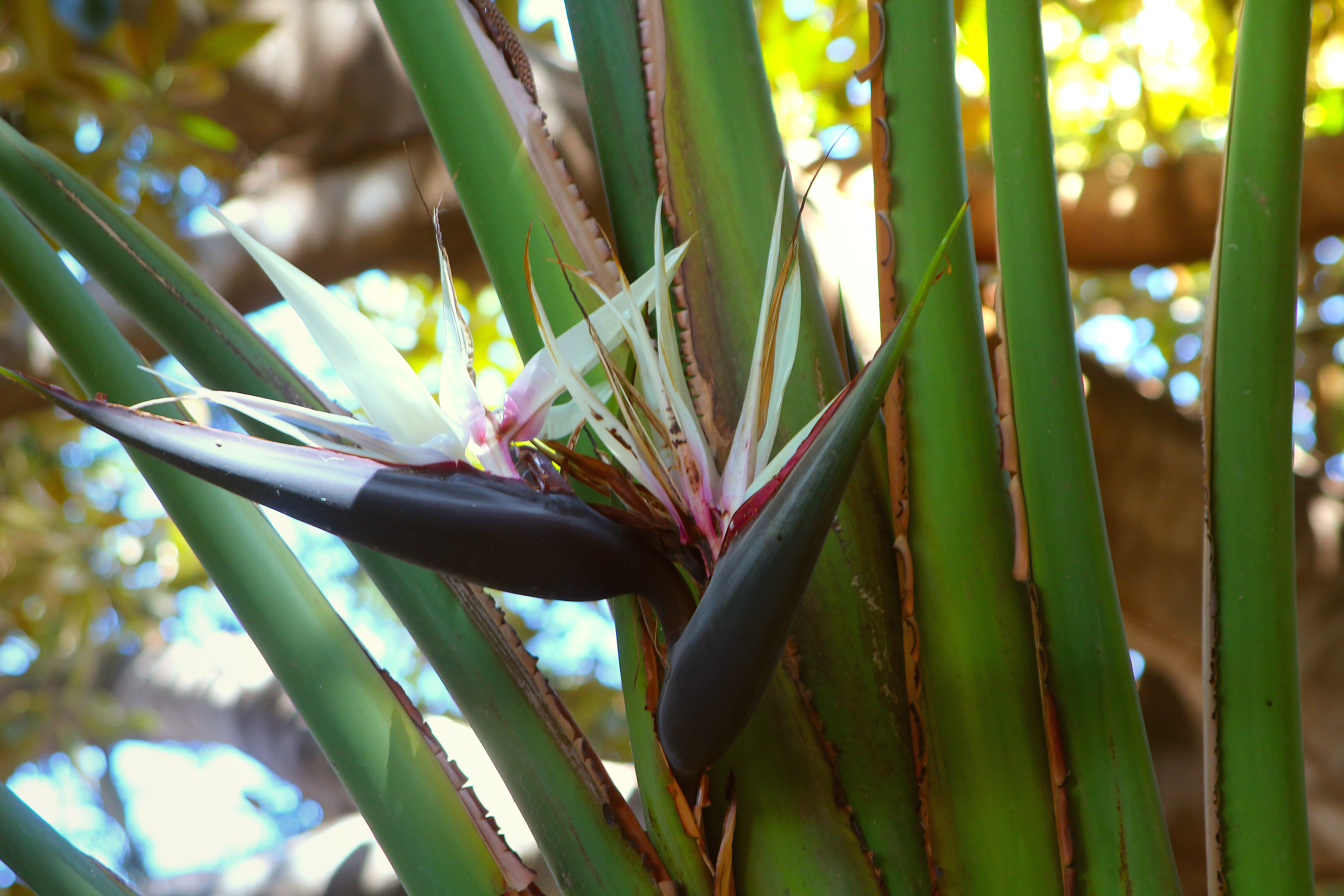 White Bird of Paradise plants grew quickly in popularity as a houseplant over the last 30 or so years, gaining attention after being featured in 'Architectural Digest' in the 70s. It appeared on the cover of the magazine and was linked to numerous celebrity's homes.

Usually, they won't flower until they're at least 6 years old when kept outdoors. However, the leaves themselves still look impressive. They grow large and glossy - in fact, they're used as an alternative to plates in some restaurants!