The Tomato (Solanum lycopersicum) is a popular plant with edible fruits that is commonly grown all over the world for use as a food and ingredient in many different cuisines.

Although they're now available worldwide, tomatoes are originally from Peru - the name tomato derives from the Aztec for 'plump thing with a navel'. They were then discovered and brought back to Europe in the 16th century.

These first tomatoes were actually not the now-characteristic red color that they are today. Instead, they were yellow in color, and so were known as pomo d'oro, meaning 'golden apple'. 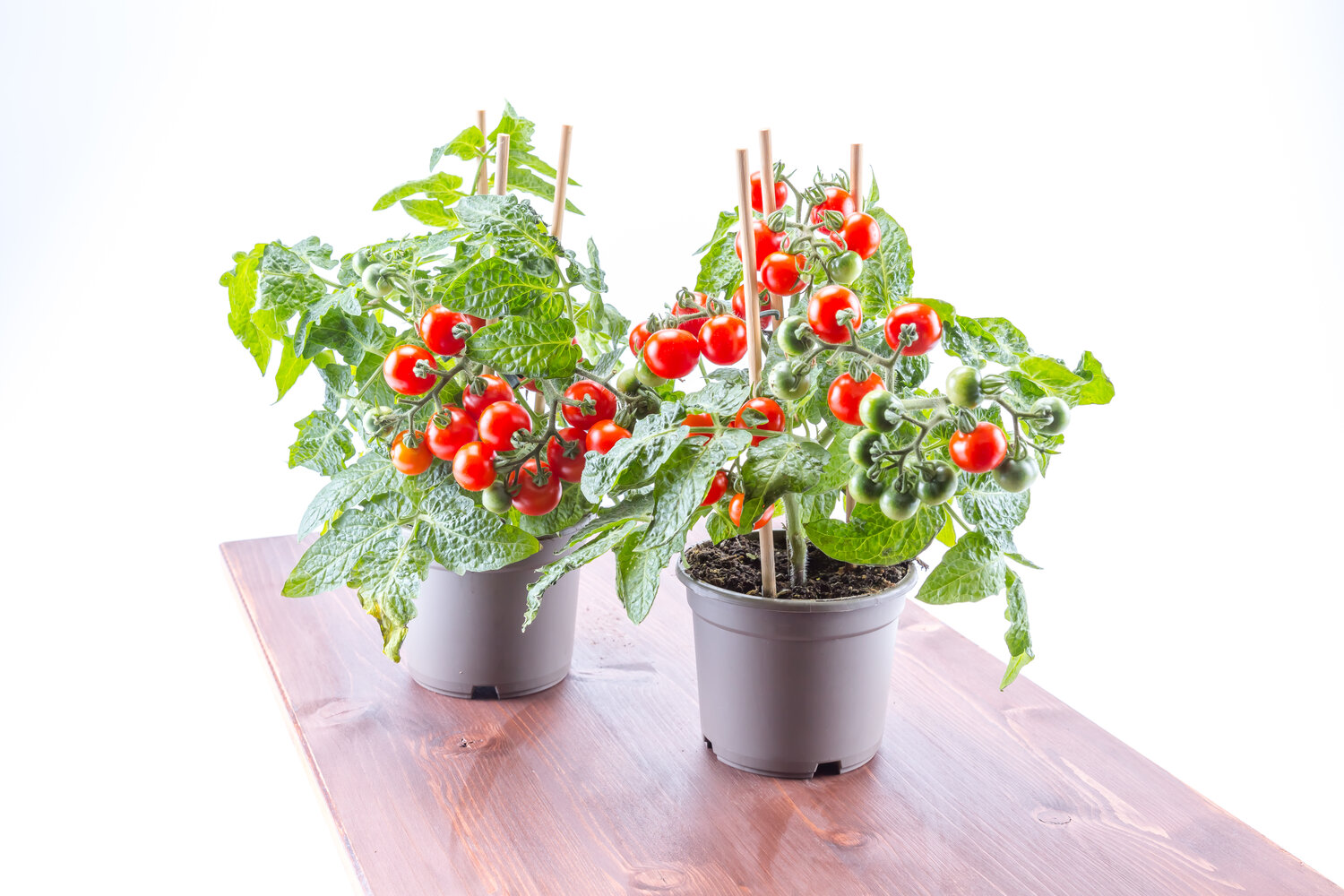 Tomatoes need a lot of sunlight - a minimum of 6 hours a day, and preferably closer to 10. They also like warmth. For these reasons, they're a great greenhouse plant option, although they should also be happy on a sunny windowsill.

Grow it together with basil since that can protect the tomato plant from whiteflies.

They'll need fairly frequent watering as tomatoes like their soil to stay moist (although take care to ensure that it doesn't become overly wet).

If your tomato plant doesn't seem to be producing fruit, this could be an indication that it's not getting enough light, so try moving it to a sunnier spot. 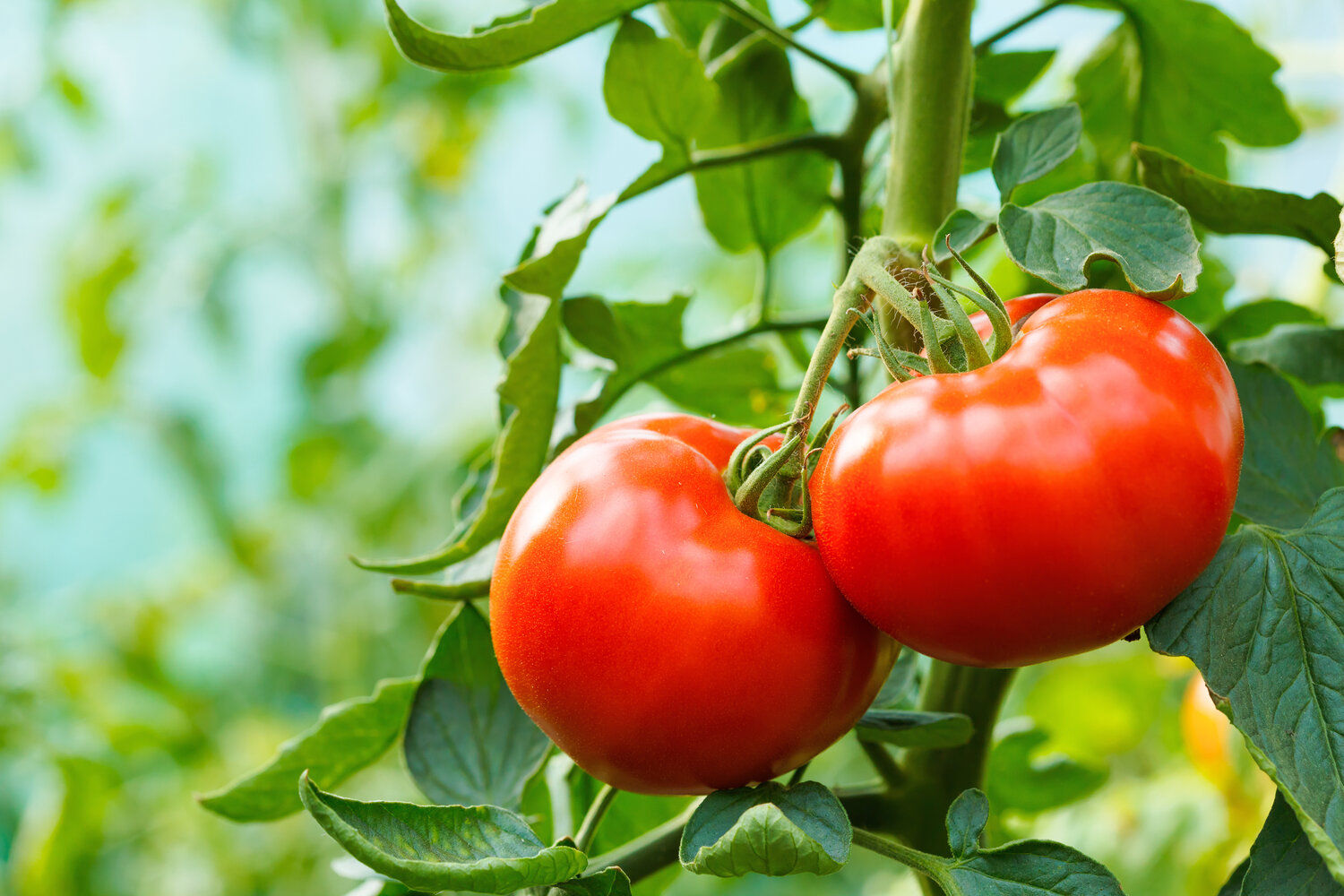 There has long been debate over whether tomatoes should be classified as a fruit or a vegetable. In fact, it was even discussed by the U.S. Supreme Court in the 1800s when tariff laws imposed a duty on vegetables (and not fruits). At the time, they decided tomatoes should be listed as vegetables based on their usage. Scientifically, though, they're classed as fruits.

Over 10,000 different varieties of tomato exist, and although they're most commonly recognized by their bright red coloring, they can actually come in a range of different shades. These include purple, black, pink, yellow and white!