They can be categorized into 3 main groups: upright, creeping and mat-forming.

As the Sedum genus covers such a wide base, these plants have many different origins. However, for the most part they're constrained to the Northern Hemisphere, with some exceptions to include parts of Southern America and Africa.

Sedum was first identified back in 1753 by Carl Linnaeus, including only 15 species at this time. 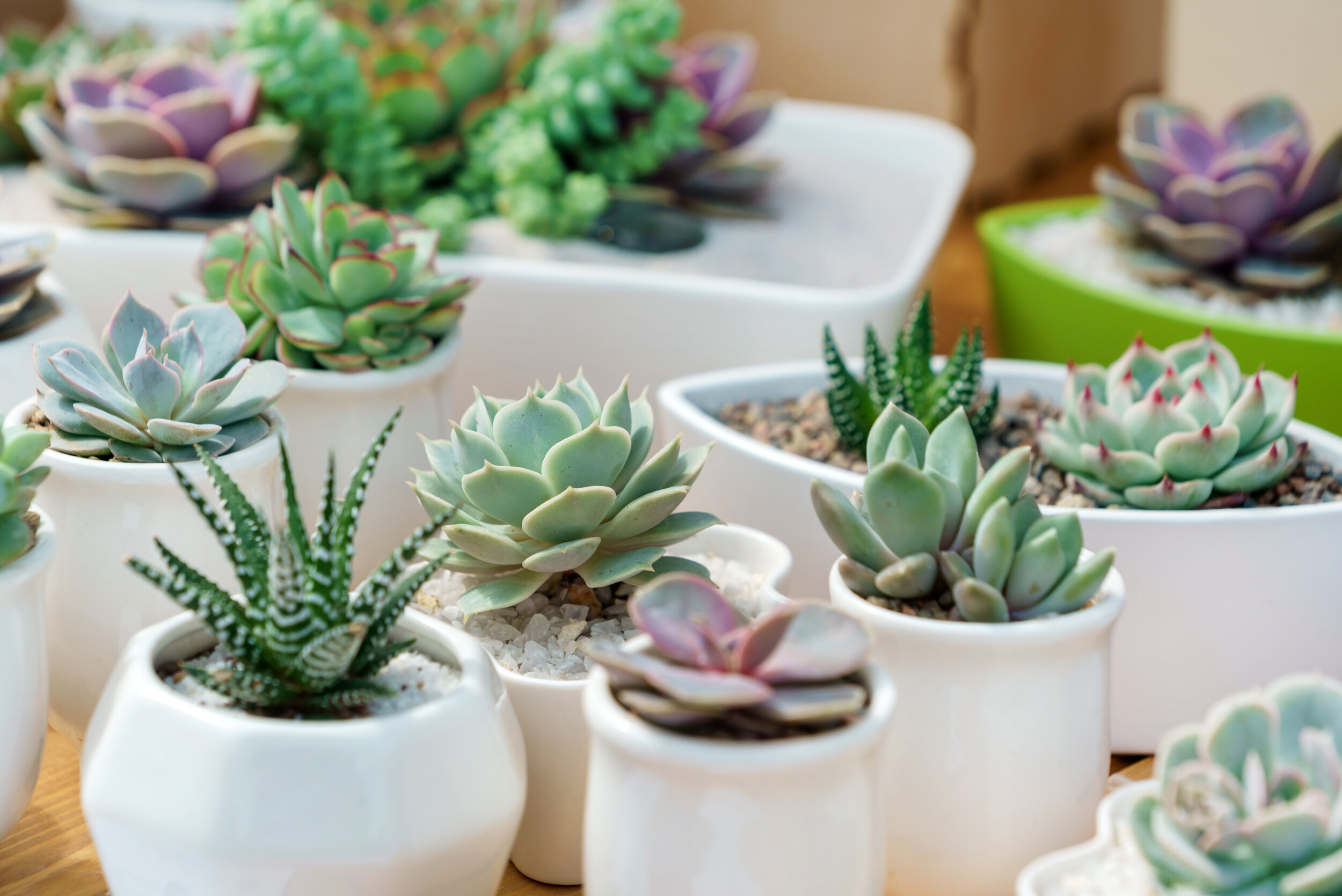 Succulents in general are very low maintenance, making them a fantastic choice for beginner plant owners or those who are too busy to keep up with a demanding plant care schedule. On top of that, Stonecrops are known to be even more resilient than other types of succulents, so it's truly very difficult to go wrong here.

Too much sun? Poor soil? No worries, most Sedums will forgive you for almost anything as long as you don't water them too much.

Overwatering is more or less the only thing you need to be truly careful with in terms of Stonecrop care. These plants are designed to store water in their fleshy leaves, meaning they can withstand extended periods of drought. In fact, you can leave your Stonecrop largely to its own devices - it only needs watering very occasionally, and it's much easier to kill this plant by overwatering than by underwatering.

They're tolerant of heat, although should be kept away from frost if possible. Stonecrops are much more cold-resistant than other succulents, but it's still a good idea to protect them from the worst of it. Another plus is that they are also disease resistant!

Ideally, they should get plenty of sun and be planted in a well-draining soil to help avoid moisture buildup, which could lead to root rot. 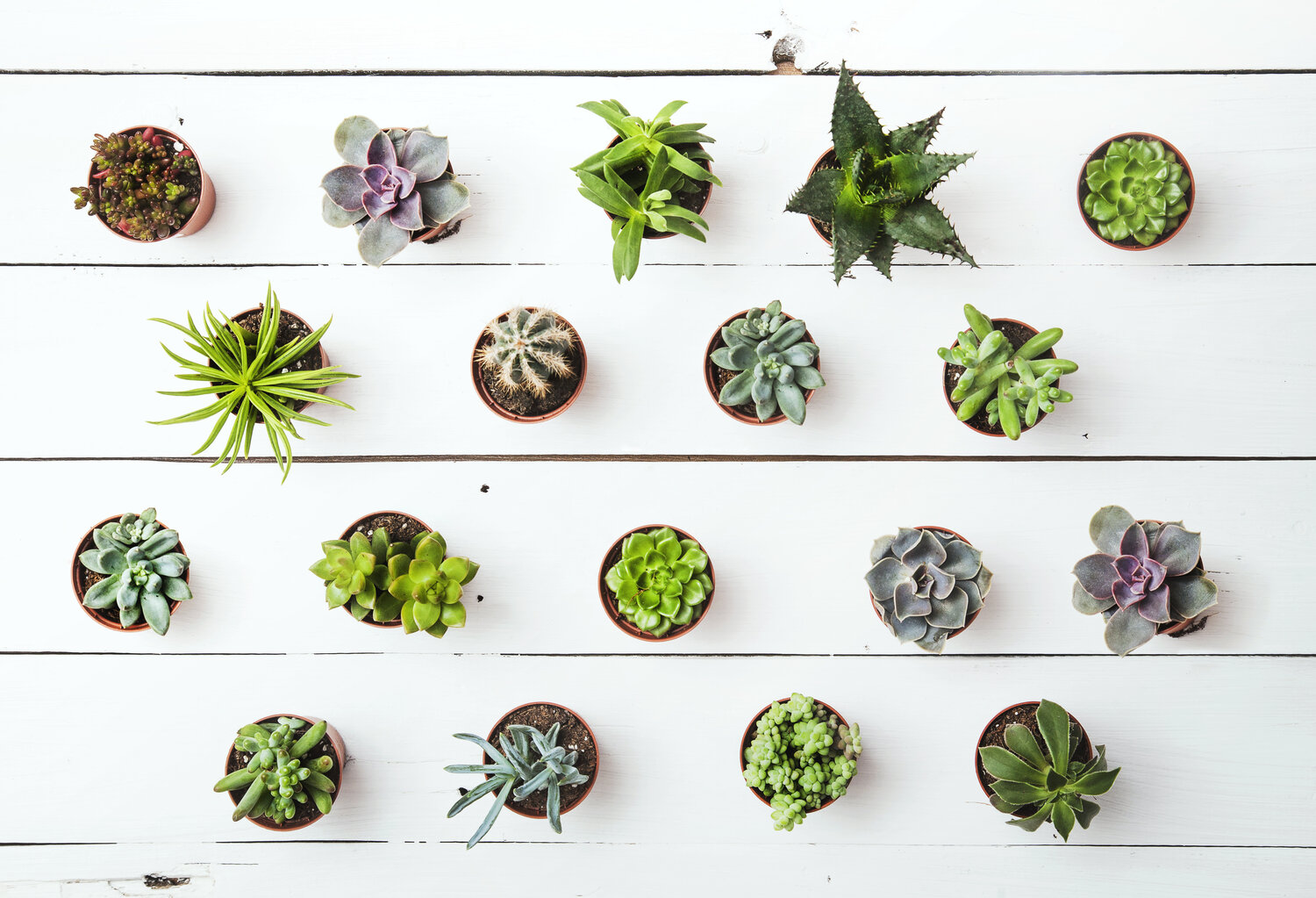 Stonecrops are known for their brightly-colored foliage, which can include shades of purple, orange, burgundy, green and grey. They also show a variety of shapes, and some produce vibrant flowers too!