Haworthia retusa, commonly known as the Star Cactus, is so-named for the way that its thick, triangular leaves fan out in a star-shaped rosette.

Despite its name, the Star Cactus isn't actually a cactus at all, it's a type of succulent that is native to the Western Cape of South Africa.

They grow very slowly and will stay relatively small throughout the entirety of their lifespan - each leaf tends to stay smaller than around 5 inches (13 cm) and the rosette as a whole can reach up to 20 inches (50 cm). 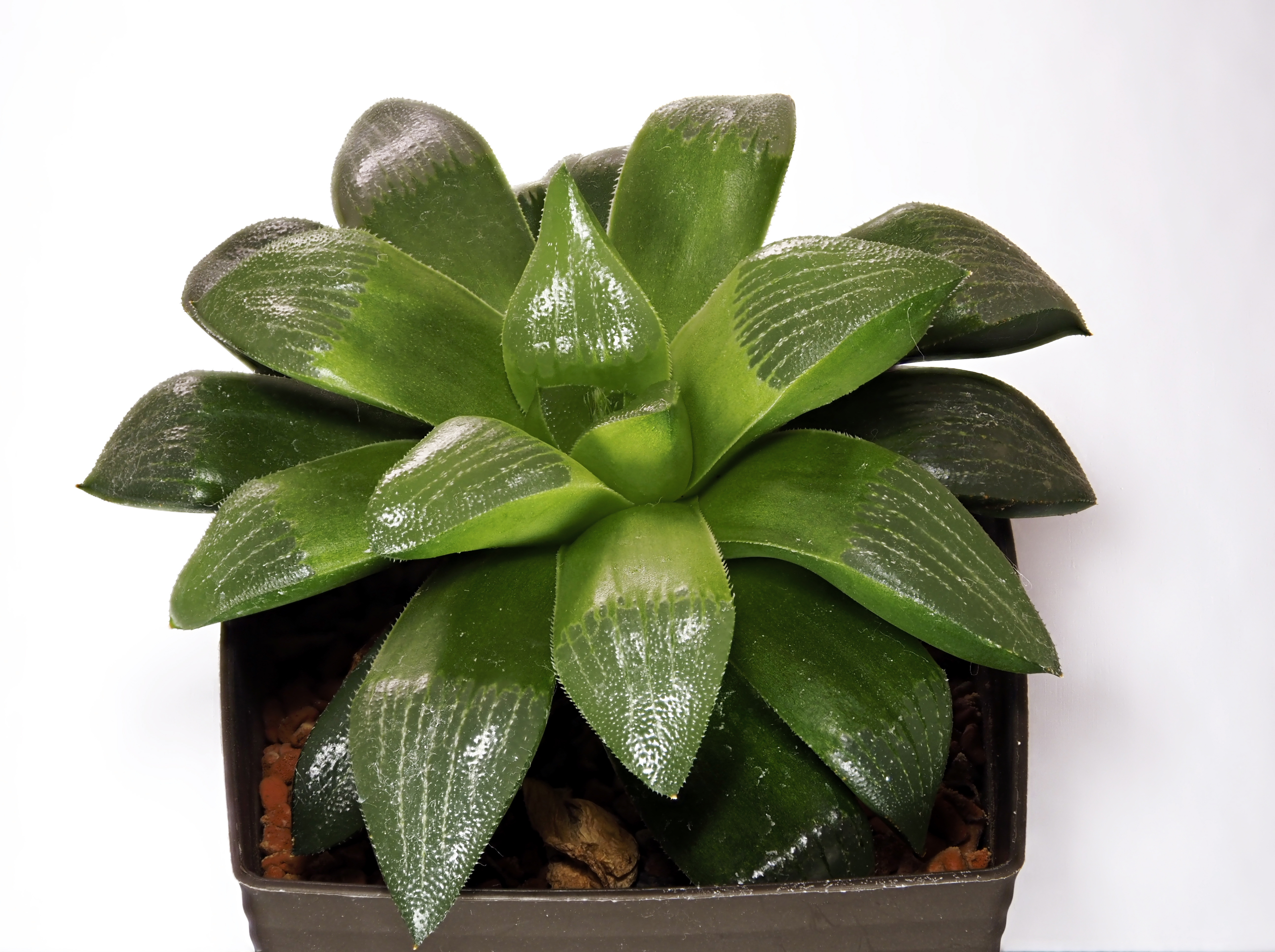 The Star Cactus, like other succulents, is a low maintenance, easy-care plant that can tolerate a number of conditions.

They're adapted to be able to withstand full sun. In fact, they need plenty of bright light in order to stay healthy and happy, so be sure to place yours in a sunny spot in your home.

Note though that if it gets particularly hot where you live, you should protect your Star Cactus from the hottest midday sun, which could be too harsh for your plant.

Also try to make sure your Star Cactus doesn't get too cold - they can get damaged by frost and can start to look unhappy if they're kept too chilly.

In terms of watering, it's much easier to kill a Star Cactus by overwatering than underwatering. Only water again once the soil has dried out, and keep an eye on the leaves for signs of a watering imbalance. If they start to look shrivelled, your Star Cactus needs more water. 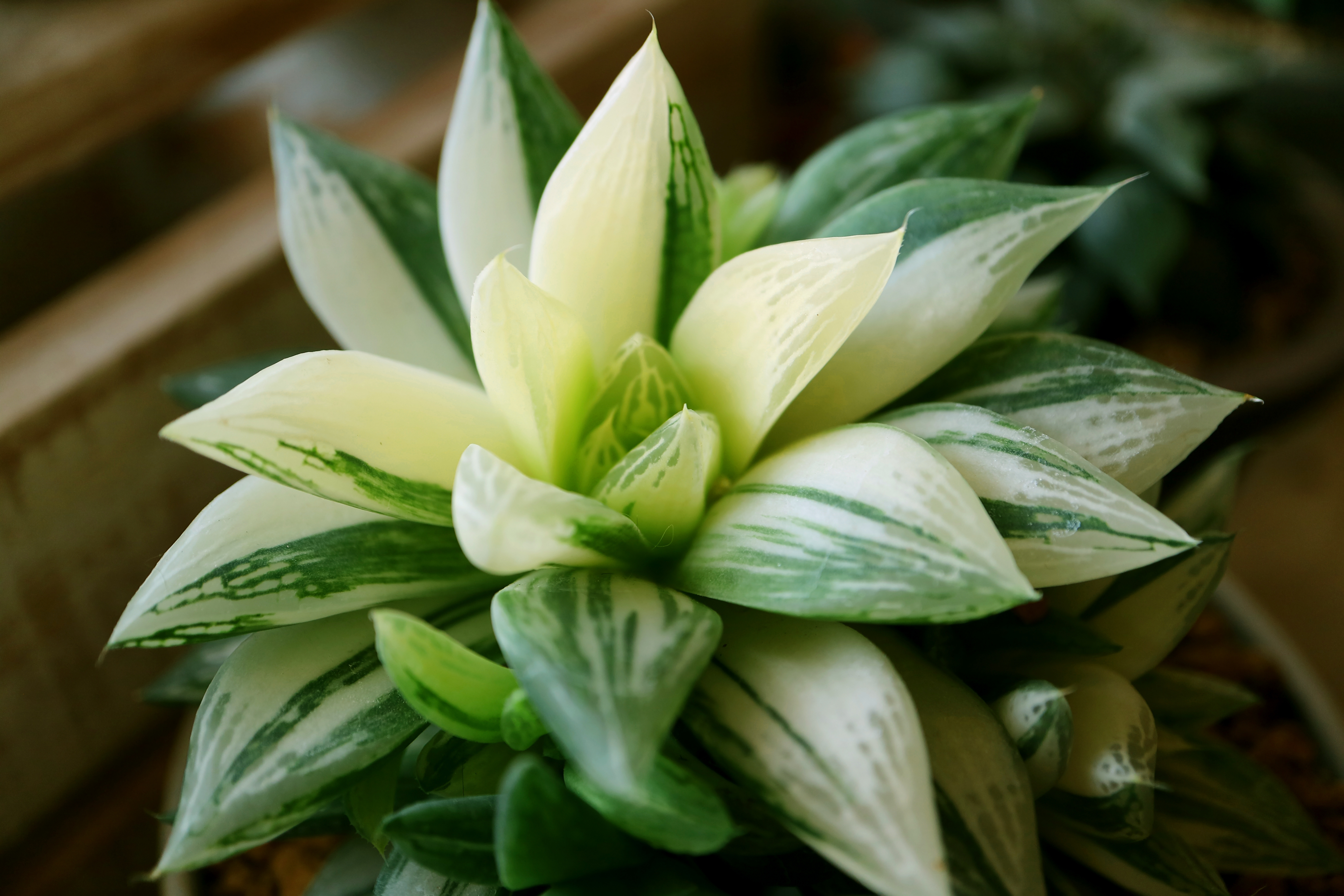 The Haworthia name of this plant derives from the 18th-century British botanist Adrian Hardy Haworth. The genus encompasses a large number of different succulents from around South Africa. Around 150 accepted species are currently recognized.

The Star Cactus is non-toxic to humans and animals, so makes a suitable plant choice for households with kids and / or pets.