It is native to eastern Mexico and parts of Central America including Guatemala, Nicaragua and Costa Rica.

They can be identified by their long, sword-shaped leaves and thick trunk that looks similar to a tree. Their leaves don't have any spines, hence this plant's name.

In the wild, they can grow as tall as a tree too - up to 30 feet (over 9 meters) tall! Don't worry though, it's a slow grower, and when kept as a potted houseplant they won't grow larger than around 5 feet (1.5 m), making them much more manageable but still a great display plant for a corner of your home. 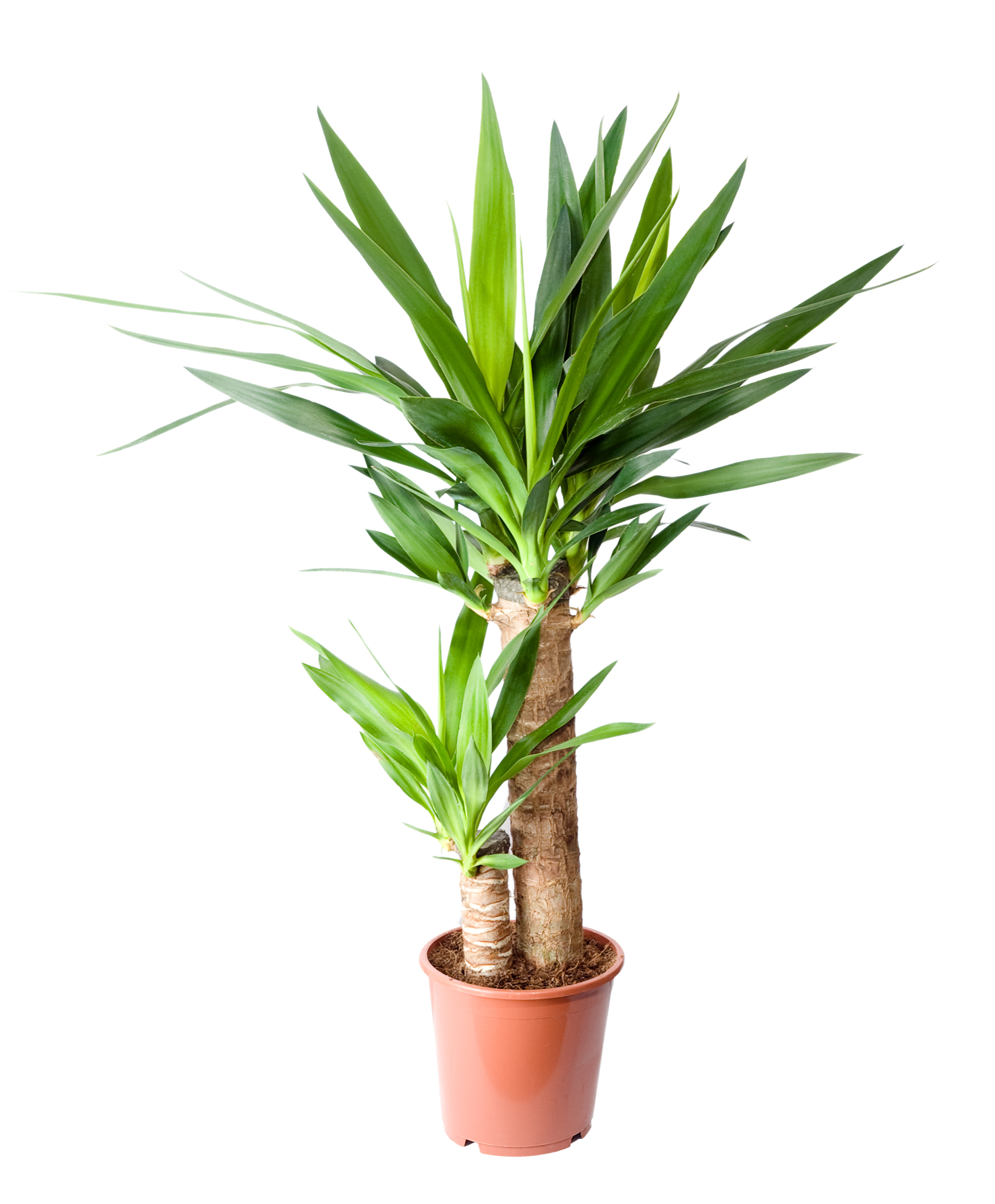 This plant is native to the desert, meaning that it loves sunshine and thrives well on very little water. The easiest way to kill it is by overwatering it, as they can quickly establish root rot. Make sure not to water too often, only watering again once the soil has dried up, and plant it in a sandy, well-draining soil with drainage holes in the pot to help prevent buildup of moisture.

Try to ensure it gets as much full sun as possible - the more sunlight you give your Spineless Yucca, the better. Without enough light, the foliage will start to suffer and the plant can grow leggy over time.

Despite being a desert plant (and therefore being accustomed to very hot temperatures), Spineless Yuccas are hardy and can tolerate a range of temperature conditions, including cold - up to a point. However, if you want them to do their absolute best, maintain a midrange temperature - most home environments are suitable for Spineless Yuccas as the home is typically kept comfortably warm and has quite dry air conditions. Too much humidity can be damaging for your Yucca, so it's probably not the best plant to put in your bathroom, for example. 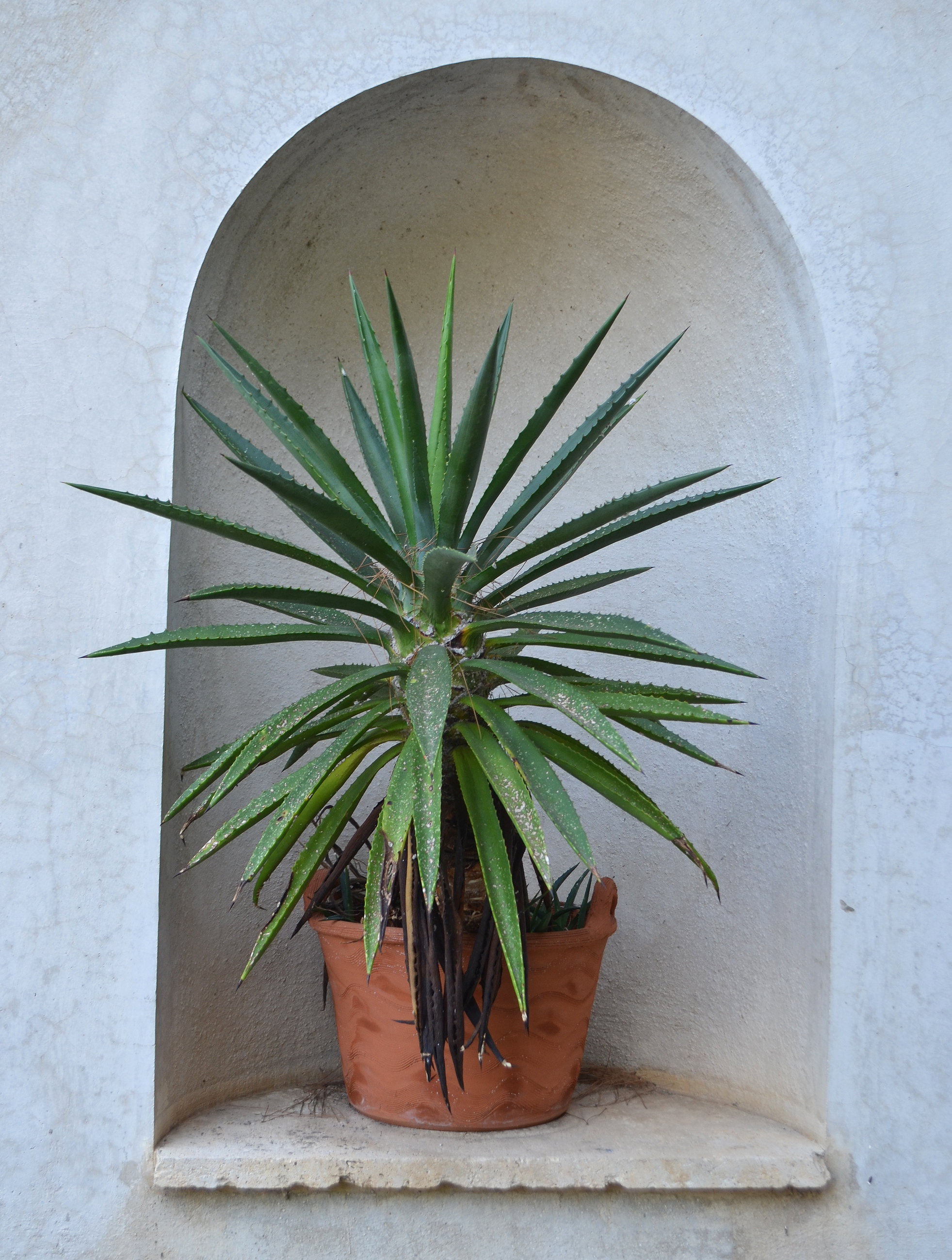 Can flower with small, white flowers in summer which sometimes also get followed by a fleshy brown fruit (edible).

These flowers are the national flower of El Salvador, where they are referred to as izote flowers. As such, they're often used as part of Salvadoran cuisine, being utilized in meals such as soups and stews.

Fibers can be extracted from the leaves. These are then used to create materials such as cloth, twine and baskets.