Mentha spicata, commonly known as Spearmint, is a fragrant upright perennial herb commonly used as an ingredient in cooking, baking and the making of beverages. It is native to parts of Europe and southern Asia. Spearmint is very invasive, meaning that it can quickly take over a flower bed or shared planter. For that reason, it’s best grown on its own in a single pot. 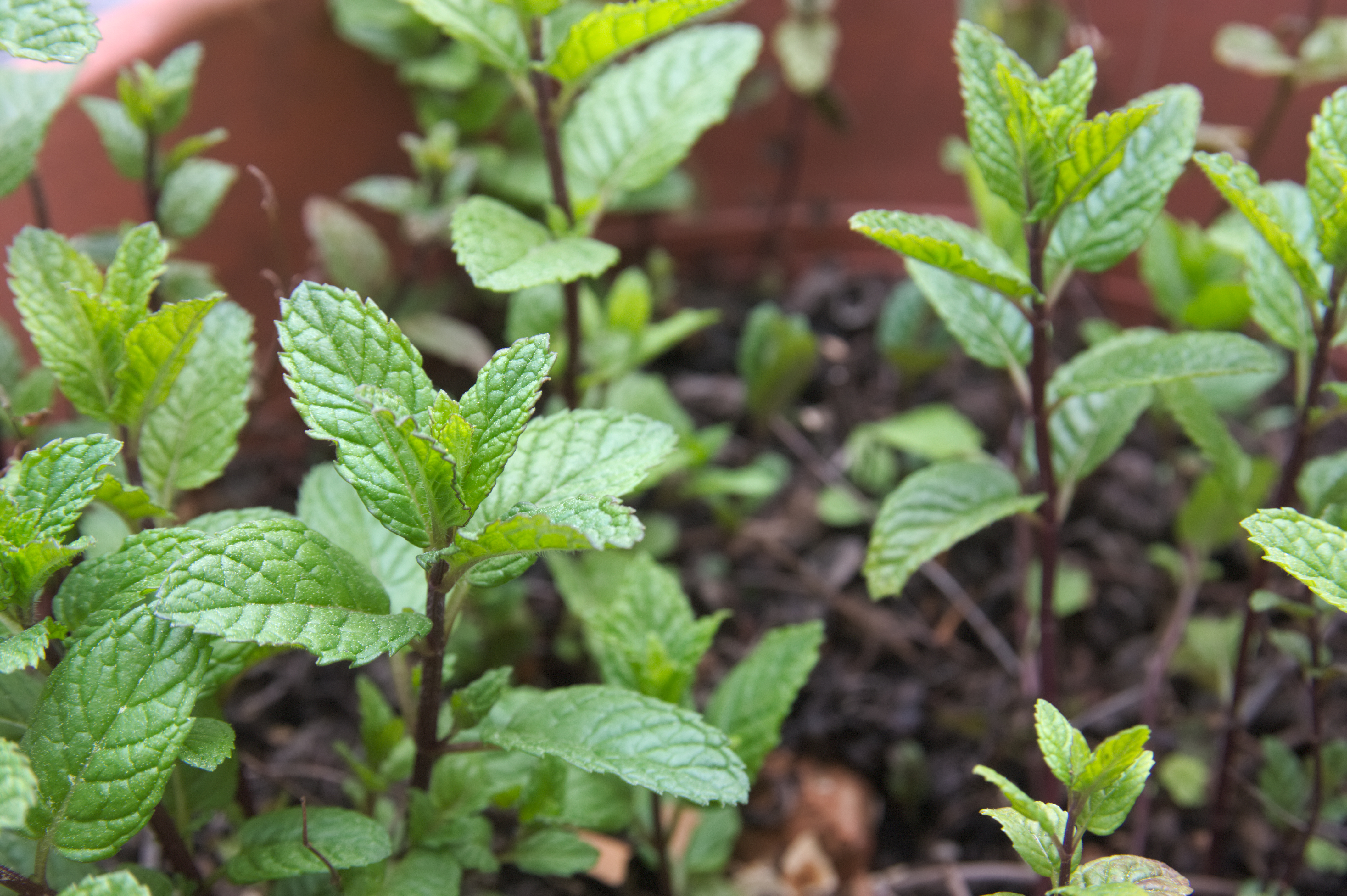 Spearmint loves light and water! Place yours in a sunny spot where it will get at least 6 hours of bright sunlight per day and try to keep the soil evenly moist at all times. Remember to rotate your Spearmint every now and then in order to promote even growth, as the plant will naturally grow towards the light source. It’s important to find a balance in terms of moisture – the soil shouldn’t be excessively wet and soggy, as this can cause root rot. Be sure to also protect your Spearmint from colder temperatures, as they’re not frost-tolerant. Additionally, keep it away from vents or heating units, as these can dry out and damage your plant’s foliage, which ruins the flavor (as well as the appearance!) Want Mint all over the place? Grow it directly in the ground, otherwise grow it in a container to keep it from taking over. 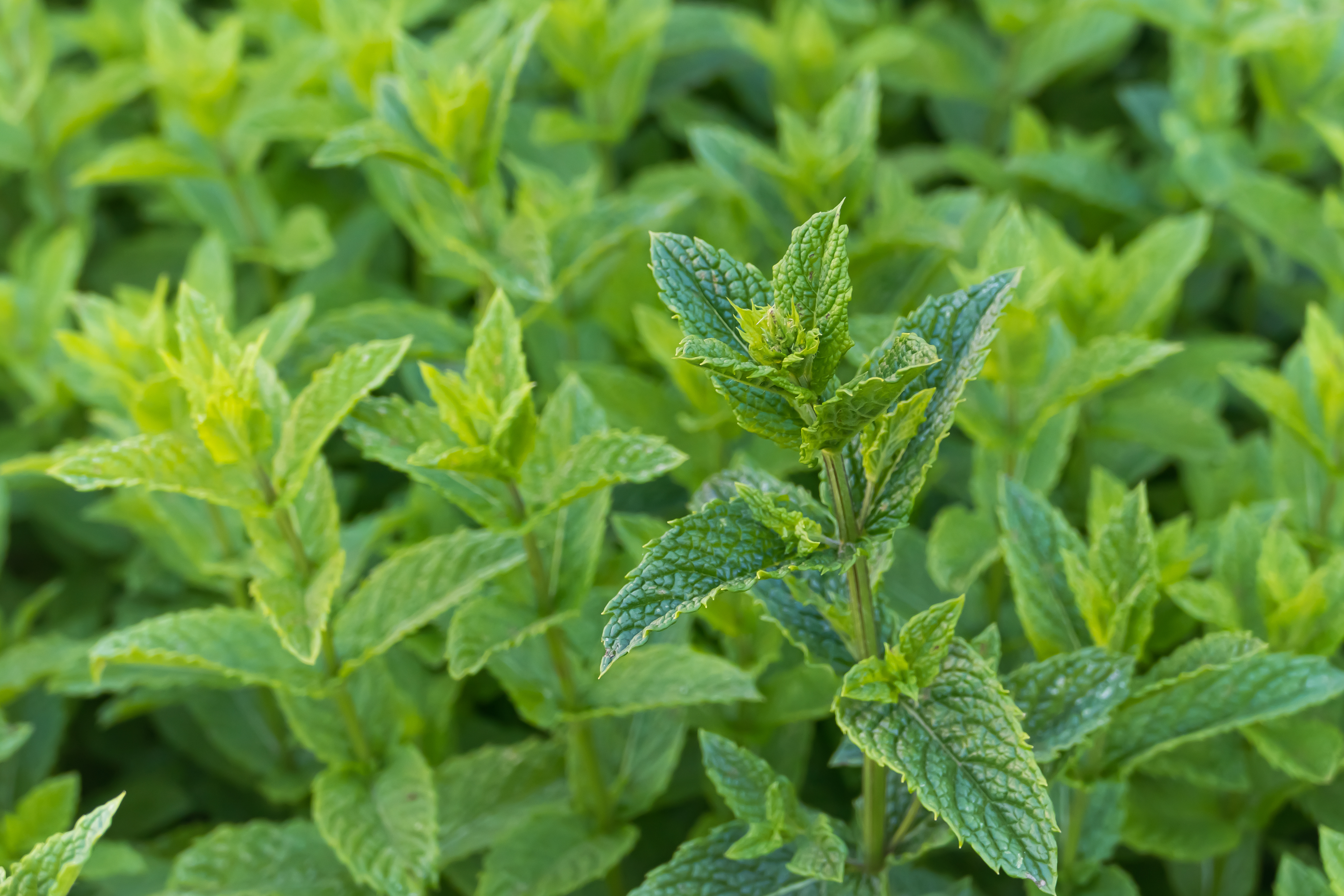 Spearmint has historically been used as a pest repellent, as a number of common pests (such as mice, rats, mosquitoes and ticks) have been shown to not like the smell. It has also been used as a means to repel demons! Traditionally, Spearmint has also had medicinal uses, as it is thought to help alleviate a number of different digestive disorders as well as headaches. It’s also one of the most common ingredients used in cough drops and syrups (in the form of menthol).