Silver Inch Plants, or Tradescantia zebrina, are native to the Mexican Gulf Coast, and are actually often classed as an invasive weed because they can very quickly spread and take over an environment. As such, it's now found in the wild across numerous warm regions, such as the Pacific Islands and Australia (as well as being a popular houseplant worldwide).

It typically grows along roadsides, in forests, and across various urban land types.

This plant has been commonly known as the 'Wandering Jew Plant' in reference to a legend that a cursed Jewish man was forced to wander the Earth forever, alluding to how the plant has, over time, spread far from its original home. 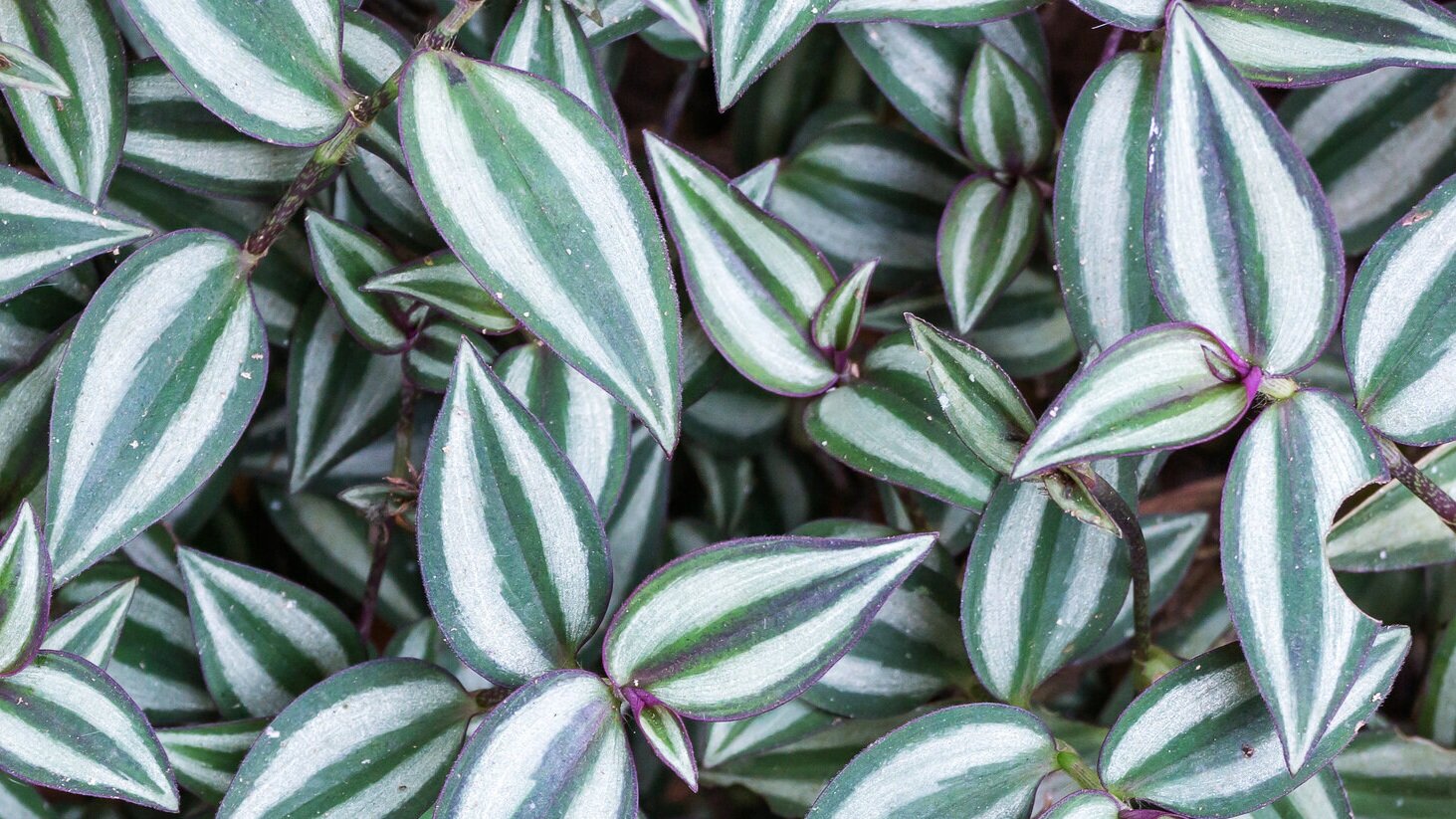 These plants are quite easy to care for, enjoying part sun, part shade (as too much sunlight can scorch their leaves) and rather frequent watering. They like their soil to be kept moist, but not overly wet, so always make sure to check the soil before watering.

They can, however, be sensitive to cold, so if you keep yours outdoors it's important to bring it inside well before the cold season starts. 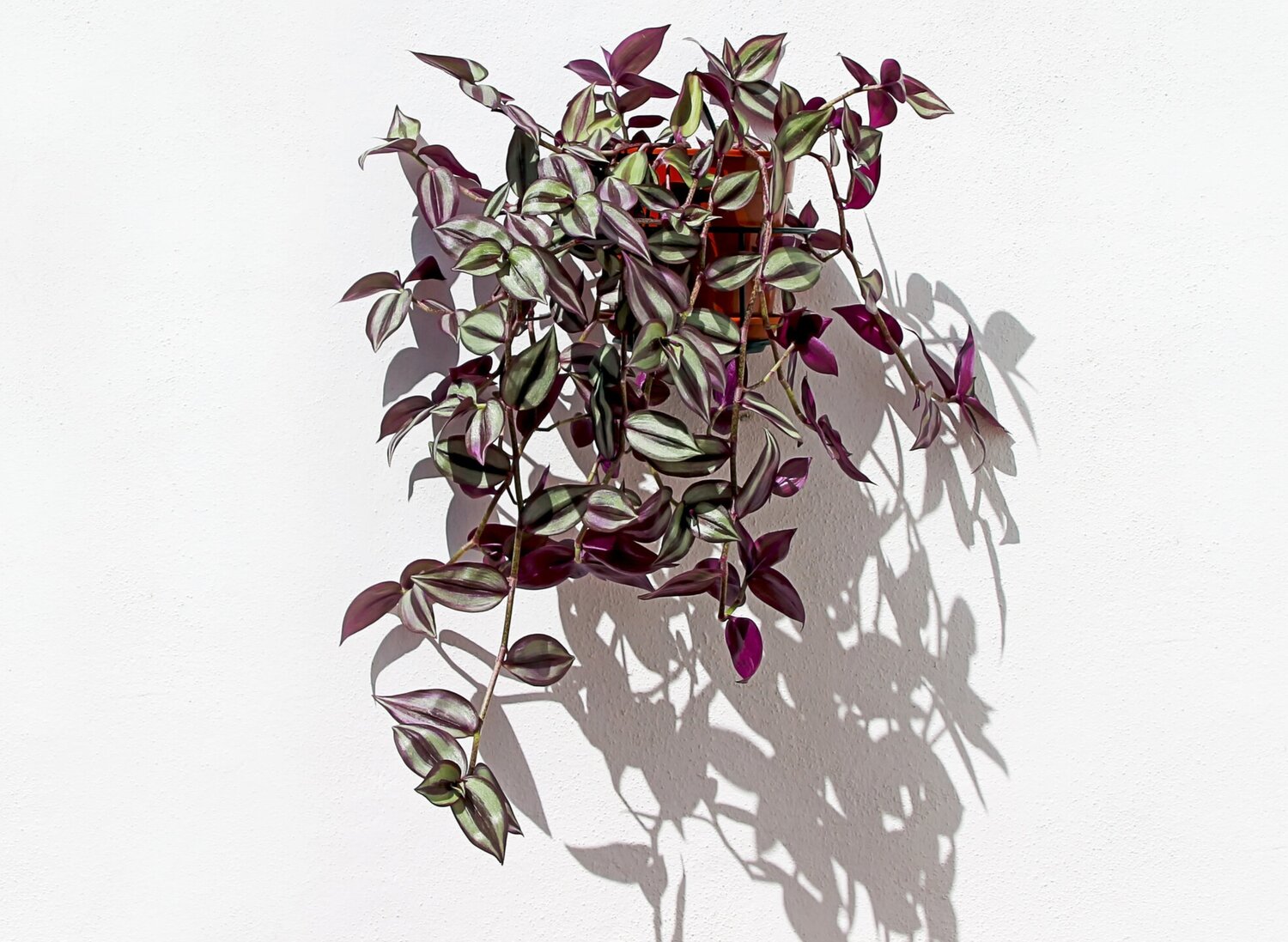 They can also produce small pinkish-purple flowers in the warmer months.

Silver Inch Plants don't age that well, so to make them look better / fuller: take cuttings and either start over or plant them in the same pot.

Due to its very invasive nature, we don't recommend growing yours outdoors unless you're prepared for it to completely take over. Once it has spread, it can be very difficult to control or eradicate.

HOW TO PROPAGATE YOUR SILVER INCH PLANT

As these plants can start to look a little straggly and bare as they get older, it's a good idea to instead create new plants.

You can do this by taking a cutting from the plant of a few inches at least (around 8cm). Then, place the cutting in a nutrient-rich rooting mixture or directly in water. With either of these options, your cutting should still be placed in bright, indirect light. New roots will start to develop within around 4 weeks.

If your cutting is placed in water, you can transplant it into soil once the roots have developed to a significant length after a few weeks. It can then be replanted and treated as a mature plant!