Rosmarinus officinalis, commonly known as Rosemary, is a fragrant aromatic herb that is commonly found in kitchens all over the world. Originally, though, it's from the Mediterranean coastline. In fact, its Latin name translates to 'mist of the sea'.

They're a low-maintenance, easy to care for plant which can reward you with delicious edible sprigs that can be used to flavor foods and add dimension to your cooking. 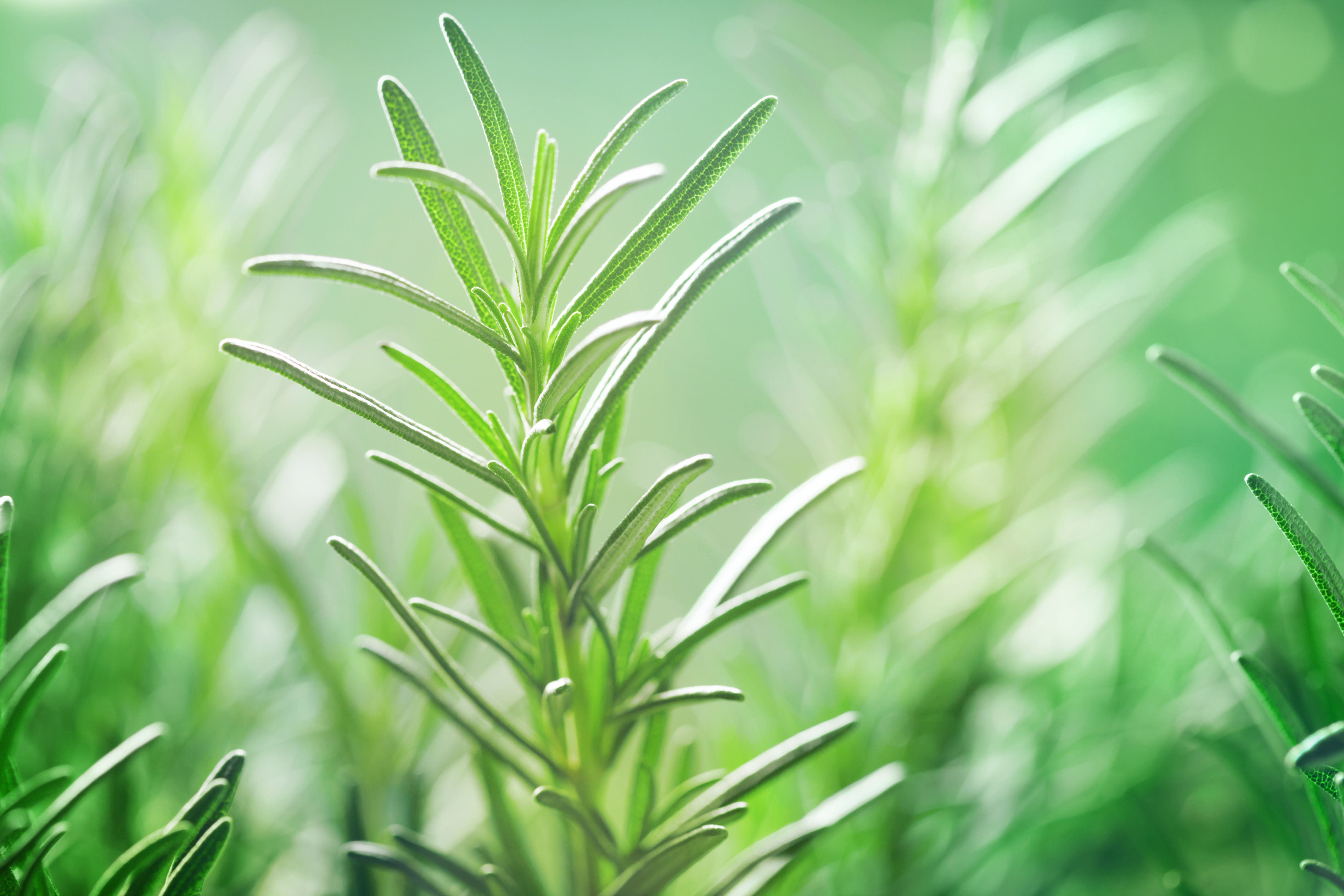 Ideally, Rosemary should be planted in the spring or early fall as, although it can be somewhat tolerant of frost, too much cold can kill the delicate young plant before it has the chance to mature into its more hardy form.

They like plenty of full sunshine and good drainage so that they don't become waterlogged. Allow the soil to dry out completely in between waterings - Rosemary doesn't like soggy soil! If the soil gets too wet, it can lead to root rot, which is often fatal.

Place it in a spot with at least 6-8 hours of direct sunlight, let it dry up between waterings and protect it from cold and it will thrive.

You'll also need to trim it back every now and then to prevent it from becoming woody and leggy. If left to grow unattended for too long, it can eventually become unproductive, which isn't ideal as most people keep Rosemary for its culinary uses!

It's additionally a good idea to ensure that there is good airflow around your Rosemary plant, as they can otherwise be susceptible to developing powdery mildew. This is a type of fungus that occurs as a result of humidity. Some humidity is necessary for Rosemary, as without it, the foliage can quickly dry out. 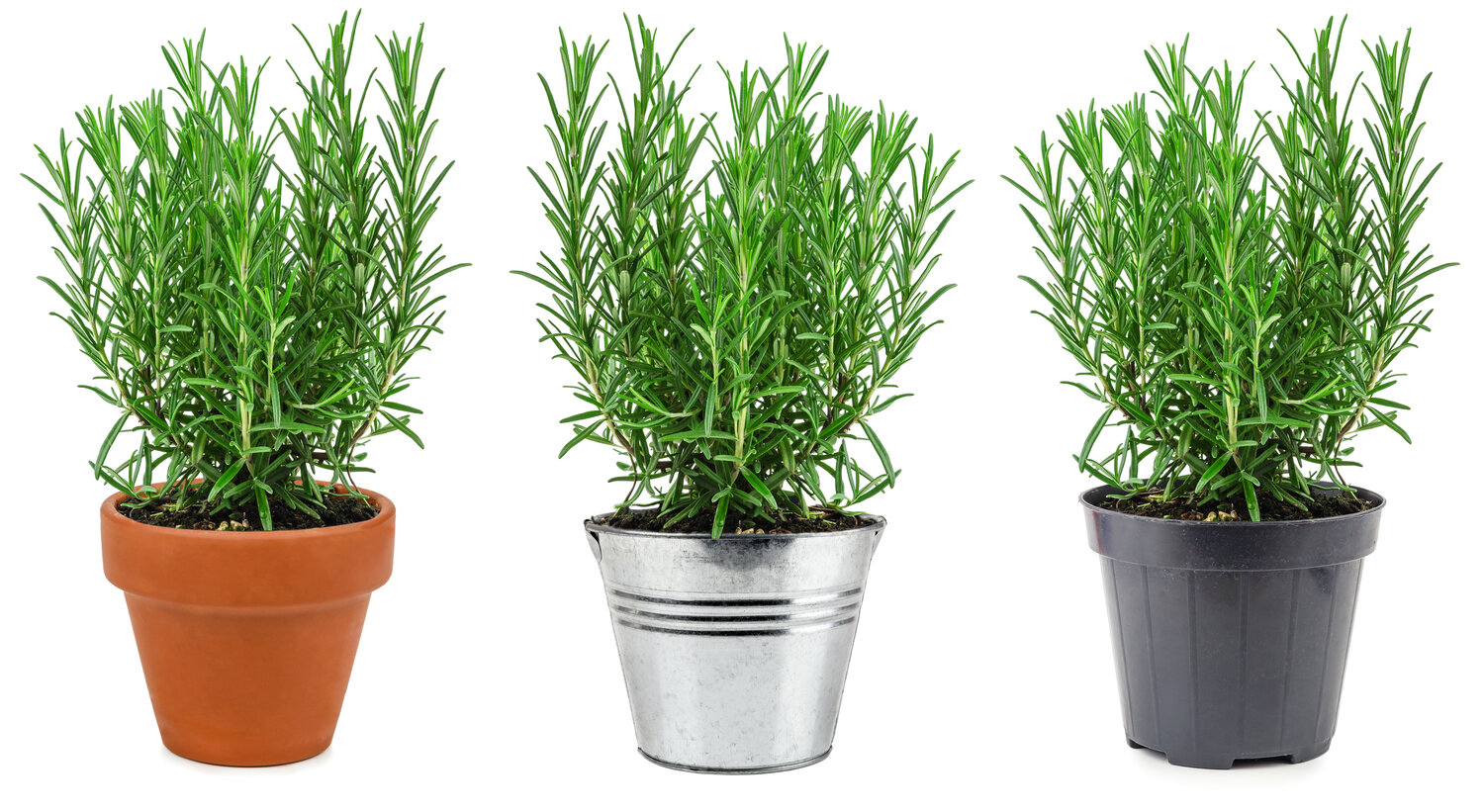 Rosemary is an evergreen plant, meaning that you can continue to grow it all year round. You can also successfully dry and store harvested sprigs and keep them for later.

Note that Rosemary is a very pungent herb, so when used fresh it should be used in moderation if you don't want to risk overpowering other flavors in your dishes.

Sometimes, this herb can produce blue or purple flowers that can look quite pretty. However, if you want to harvest your Rosemary, it is recommended to prune off these flowers even if they might look nice. Flower production takes energy away from your plant, meaning it will be less productive. 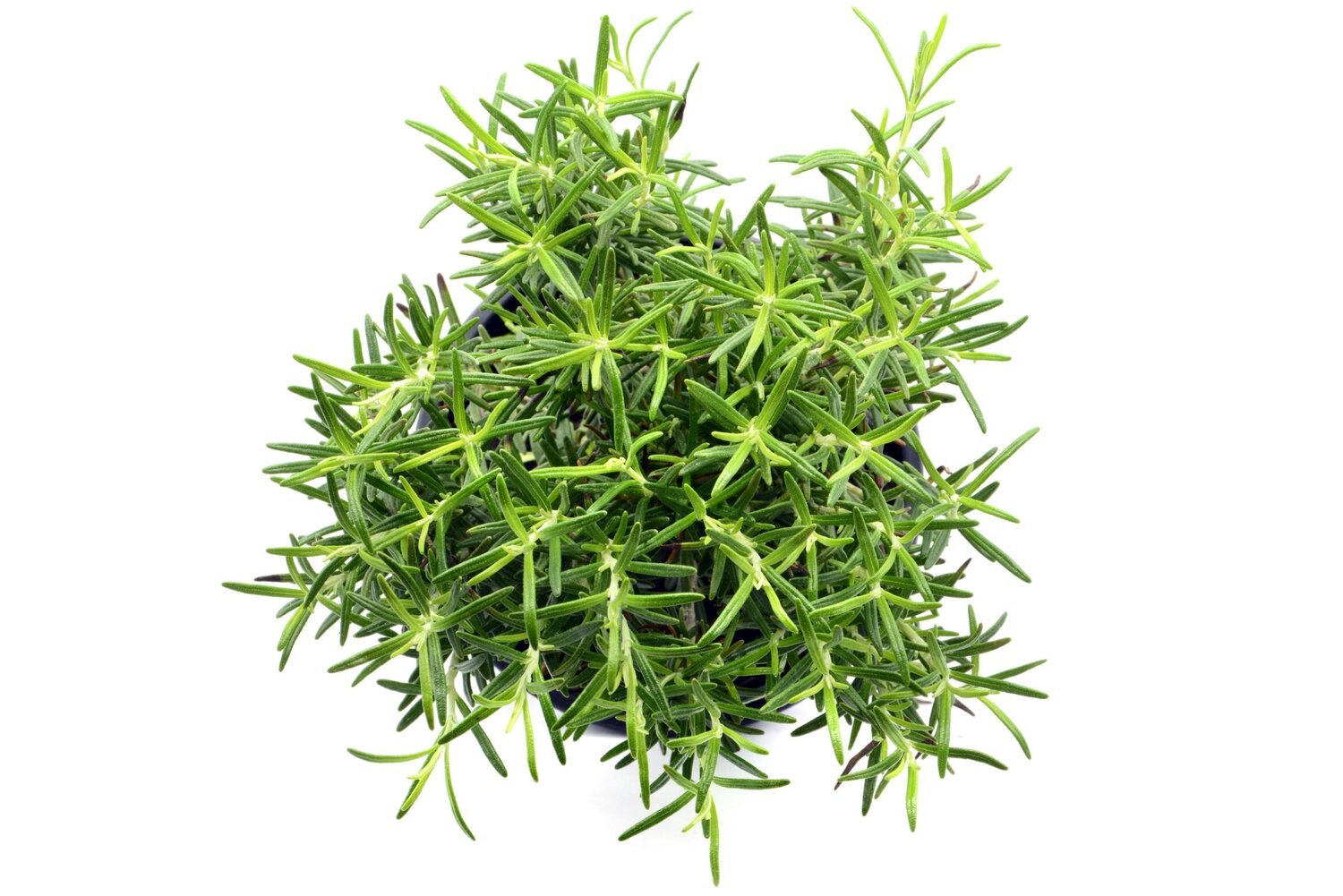