'Peperomia' actually refers to a genus of plants that contains over 1000 different species, although only 20 of these are typically used as potted houseplants.

They're predominantly native to South America and the West Indies, but some less common varieties are also found in Africa.

They can vary greatly in appearance, but for the most part, they're recognized (and gained popularity as a houseplant) for their thick, colorful foliage. The leaves are typically oval in shape, and can show patterns of veins / stripes or spots that are particularly eye-catching. Colors can range from rich green and bright red to deep purple.

The name 'Peperomia' derives from the Greek for 'pepper', pepri, essentially translating to 'resembles pepper'. 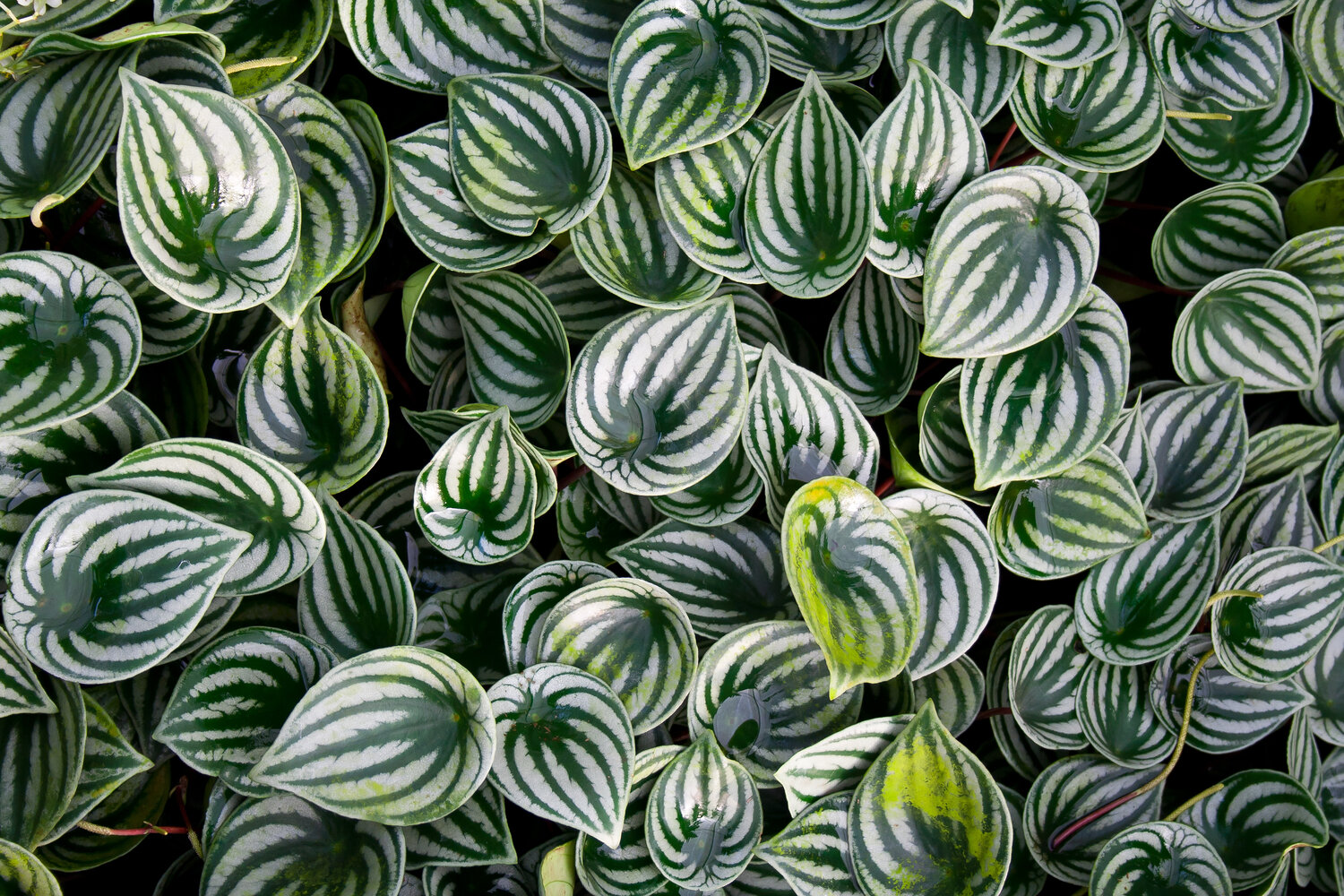 Peperomias are mercifully easy to care for plants, so make a wonderful choice for beginner plant owners or for those who maybe don't have too much time to spare on complicated care routines. In fact, these plants thrive on neglect, and can largely be left to their own devices - they'll thank you for it!

They thrive best in bright, indirect light, as too much harsh sunlight can be damaging for your Peperomia. They can even do well in more low-light conditions, although it should be noted that the grow rate will slow significantly with less light, and plants kept in shadier areas typically have a reduced watering need.

Leggy plant? Make sure that it gets enough light and try taking cuttings, let them root and then plant them in the pot again.

As a general rule, it's better to err on the side of underwatering than overwatering - it's much easier to kill a Peperomia by giving it too much water than too little, as they can be susceptible to root rot.

They are fairly drought-resistant, as their thick leaves are able to store water, much like a succulent. This allows them to survive prolonged periods without water, so there's no need to worry if you accidentally miss a watering every now and then. You can allow the soil to dry out between watering, and ideally your Peperomia should be planted in a well-draining soil in a pot with drainage holes. 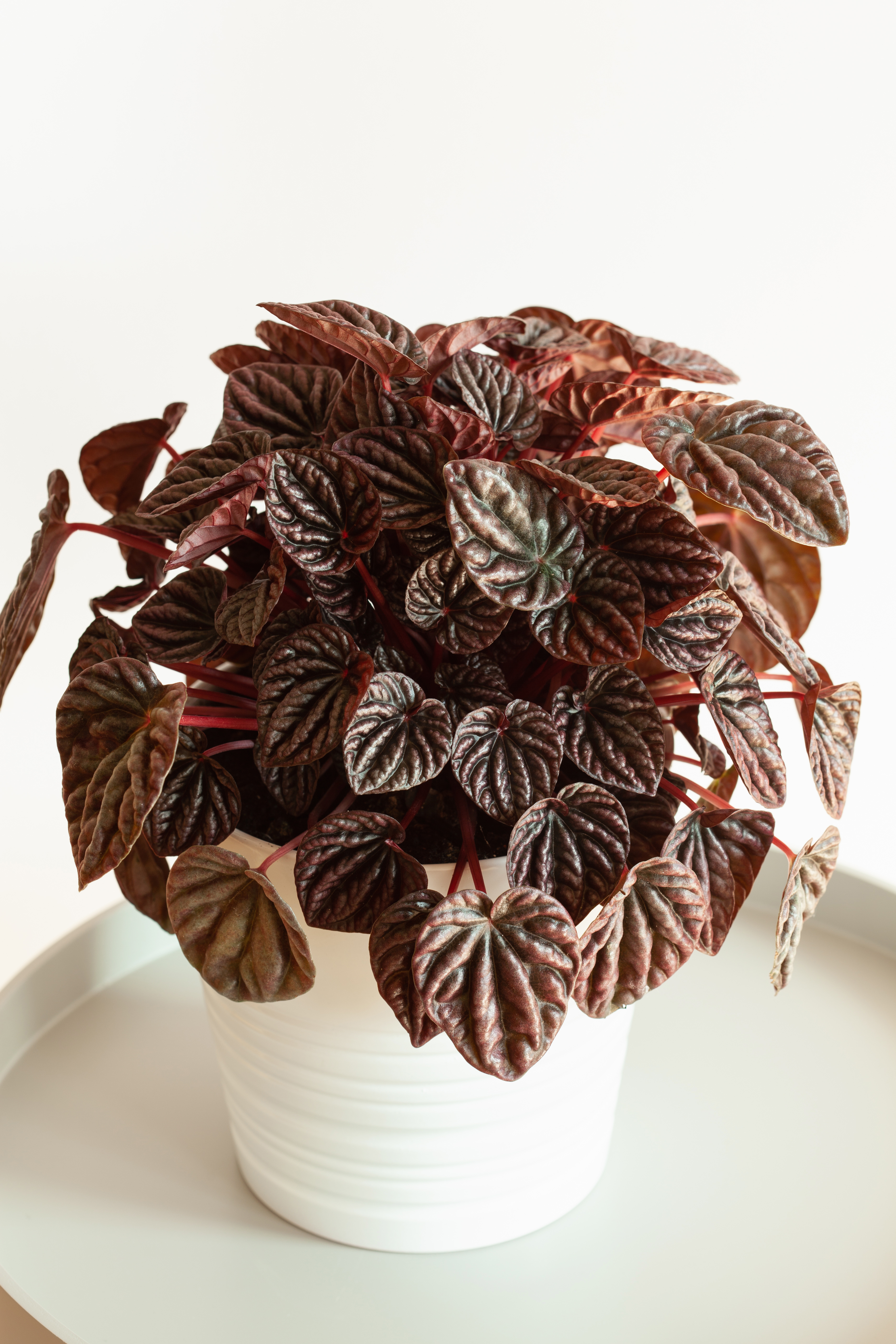 Finally, if you're not already swayed by their decorative appearance and easy-care nature, Peperomias are also recognized by NASA as having air-cleansing properties! This means they can help purify the air in your home by removing toxins such as formaldehyde.

In Brazil, they're believed to bring good luck, and so are often given as gifts to bestow reassurance and good thoughts to the receiver.

Many Peperomias are epiphytes. This means that they grow directly on top of other plants, such as trees. However, this doesn't have any negative effect on the host plant, as epiphytes are non-parasitic.