Petroselinum crispum, commonly known as Parsley, is a flavorful herb that is popularly used in cooking. In fact, it's been used to garnish and flavor food as long ago as the third century B.C.

Although the exact origin of Parsley is unknown, it is thought to be native to the Mediterranean region - namely Italy, Greece, Portugal and Spain.

Its name comes from the Greek petros, meaning 'stone', alluding to the fact that this plant can do very well growing among rocky outcrops. Legend dictates that Parsley began to grow on sites where the blood of the Greek hero Archemorus had spilt as he was eaten by serpents! 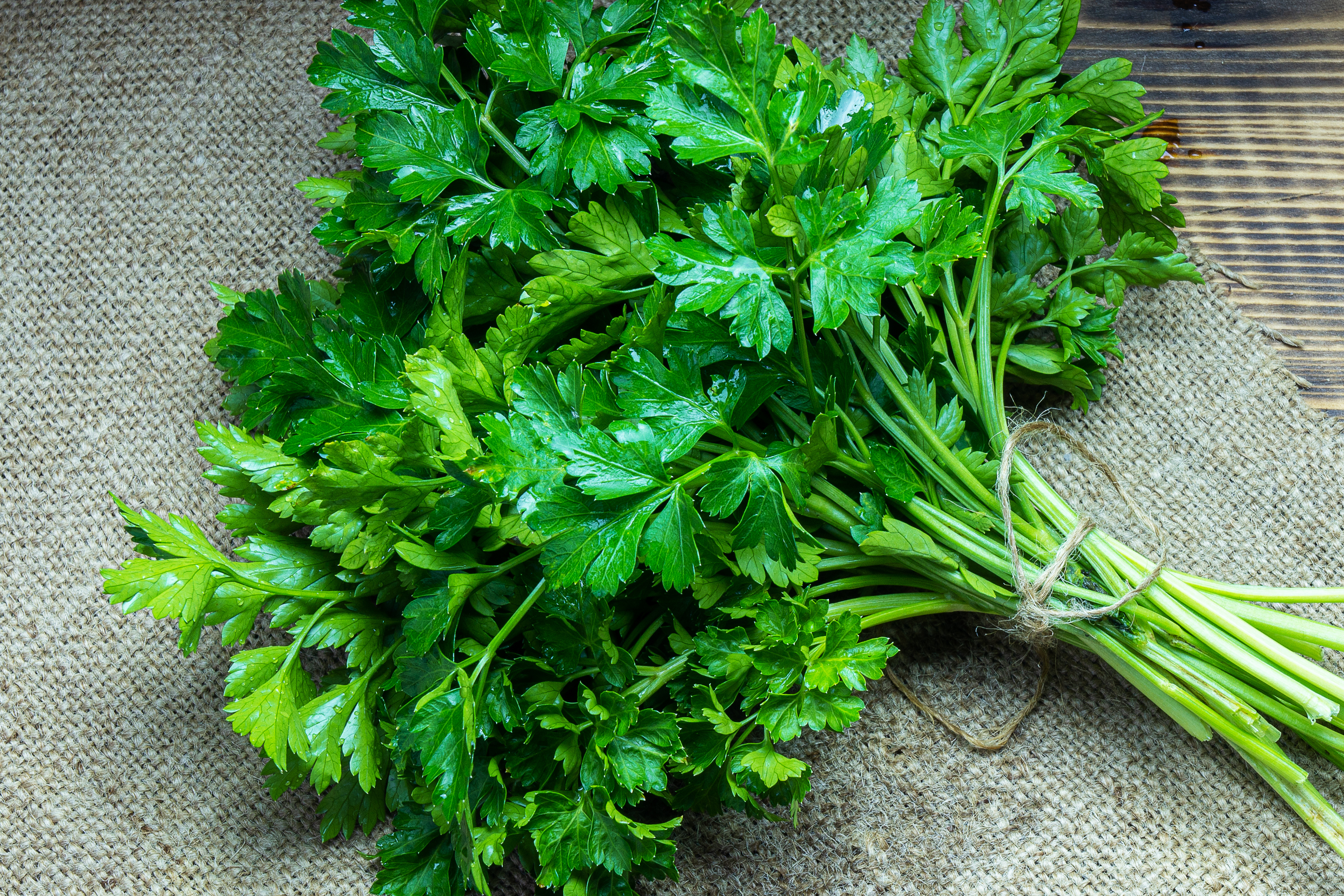 Parsley loves sunlight and will be most happy on a sunny windowsill where it can get around 8 hours of direct sunlight per day. You can supplement this with grow lights if you don't have a spot in your home that is naturally this bright. Make sure to rotate your Parsley every now and then in order to encourage even growth - otherwise it may start to develop a leaning appearance as it grows towards the sun.

The soil should ideally be kept moist, but not overly wet, at all times. Make sure that the pot has drainage holes and that you empty out any water that collects in the dish under the pot, as it doesn't like to sit in water. Never allow it to dry out completely though, as it can be hard for Parsley to recover from drought. 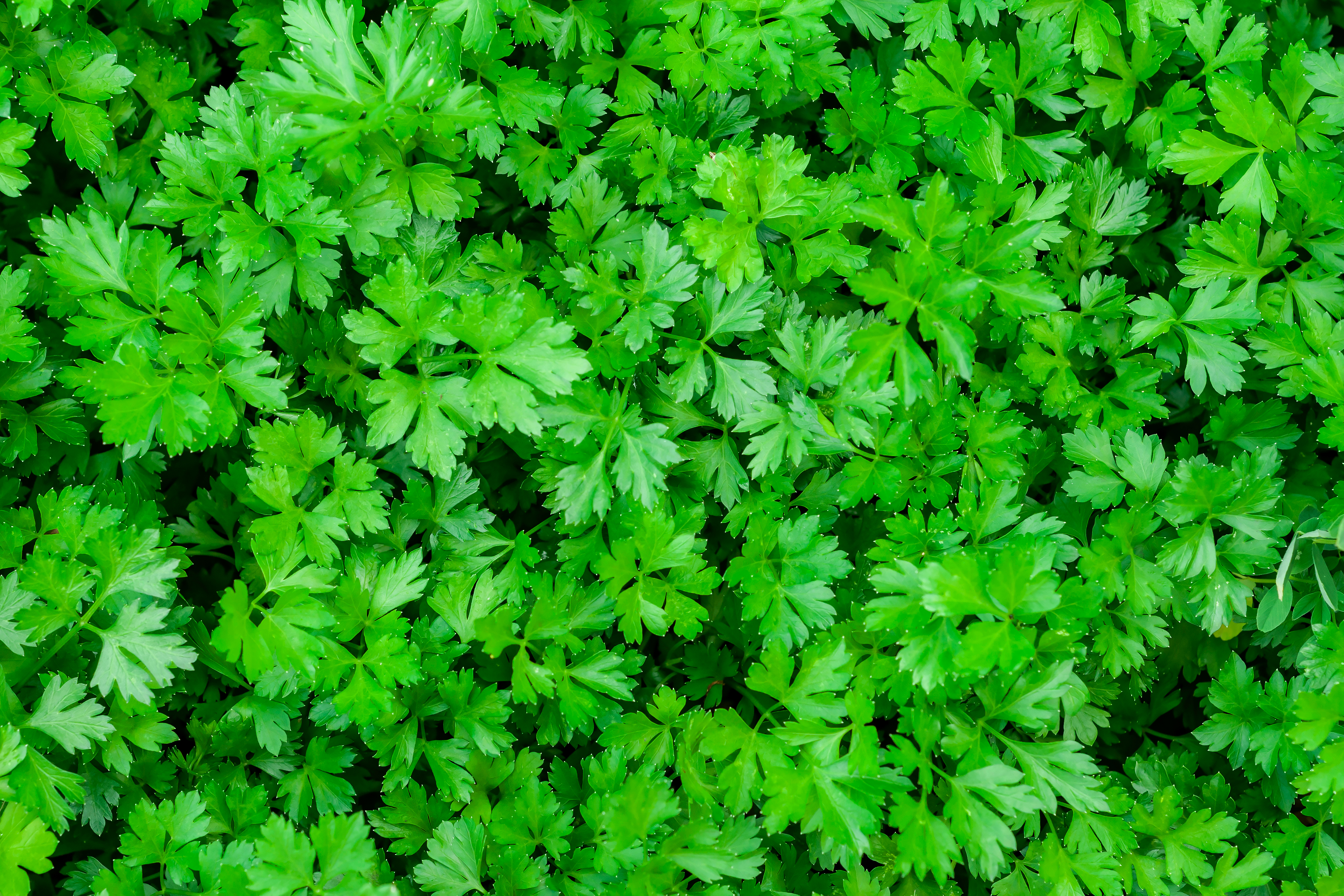 Parsley has been cultivated for over 2,000 years and has been utilized for a number of reasons alongside its common culinary usage, such as medicinal, pharmaceutical and cosmetic use.

For instance, Parsley has anti-bacterial and anti-fungal properties, and so has been used as a means to treat superficial wounds. The Greeks used the herb as part of funeral wreaths as well as to create garlands that were bestowed upon the winners of sporting games. In modern times, it is used in the cosmetic industry during the preparation of soaps and body lotions.

Along with being tasty to eat, Parsley also has several health benefits. It's a great source of vitamins C, K and A, as well as folate and iron. This can potentially help promote good bone and hair health, boost your immune system, and may additionally help fight diabetes and skin cancer.