Want to learn more about Mother of Thousands Trivia

Kalanchoe daigremontiana, commonly known as 'Mother of Thousands', is an upright succulent native to Madagascar. It's related to the Jade Plant and Flaming Katy, coming from the Crassulaceae family.

They're sometimes also known as an Alligator Plant due to the fact that their large leaves, lined with tiny plantlets, look a bit like the mouth of an alligator.

These plantlets are the source of the Mother of Thousands name too, as they can more or less indefinitely reproduce as they drop these little plantlets, each of which can then be propagated. If you're not interested in getting more plants then this may not be the one for you, as the abundant plantlets and fast production rate mean things can quickly get out of hand! 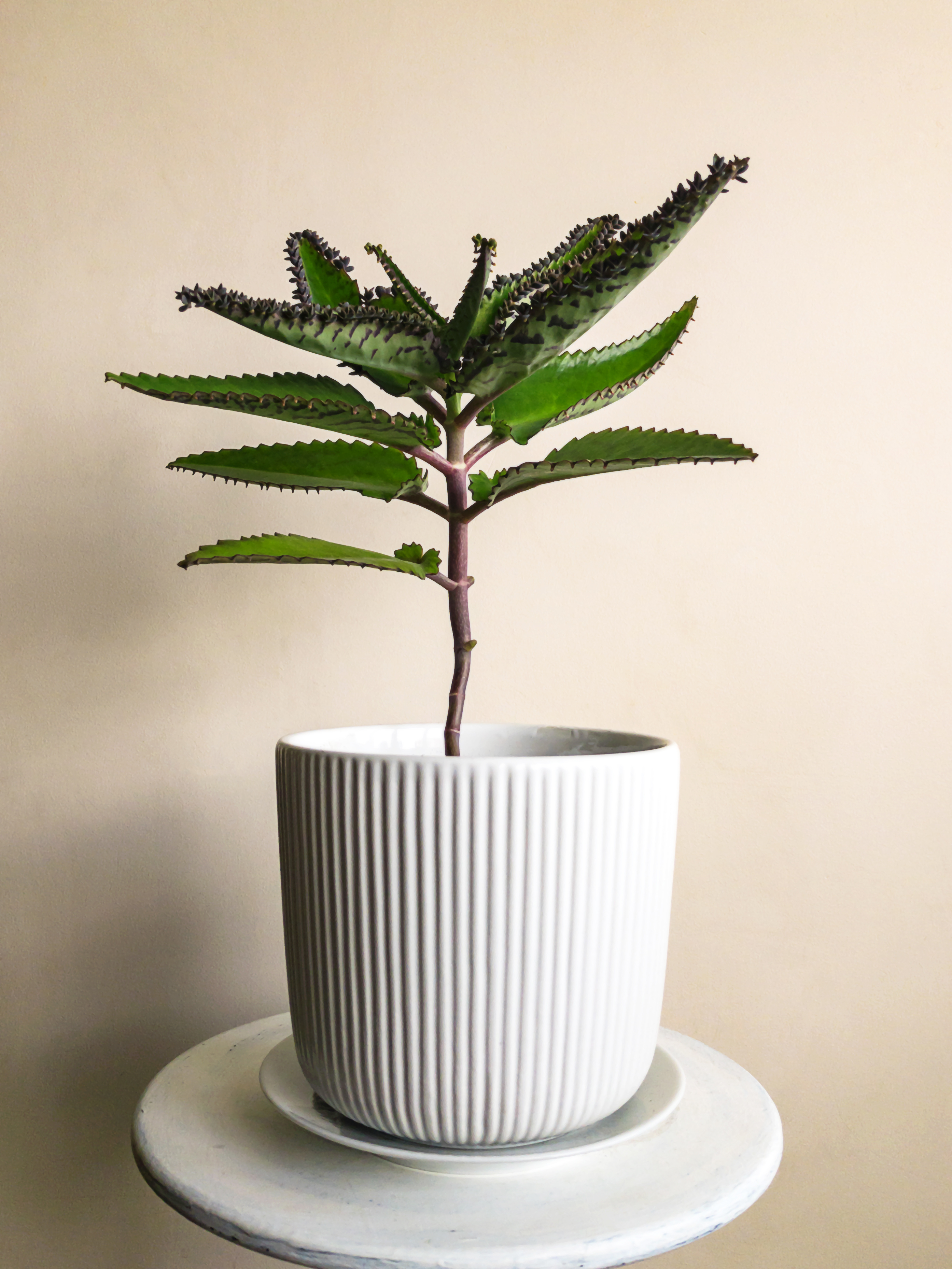 These plants like plenty of sunlight - morning sun is best so that they don't get too hot, as excessive exposure to harsh, direct light may cause your Mother of Thousands to get scorched, similar to how humans can get sunburnt! If you plan to move yours outdoors for the summertime, you should do this gradually to get the plant used to the brighter light and temperature changes.

Like other succulents, Mother of Thousands can be susceptible to overwatering, potentially leading to root rot, which is often fatal. Therefore, it's very important to plant yours in a well-draining soil mix in a pot that has drainage holes. This will allow excess water to drain out, helping to prevent the plant from standing in overly wet soil. Be sure to always empty out any water that collects in the dish under the pot. If you're ever unsure, it's better to hold off on watering as it's much easier for a Mother of Thousands to recover from underwatering than overwatering.

Note that these plants also aren't frost-tolerant, so you'll need to protect them from colder temperatures. If you keep yours outdoors during the warmer months, you should ensure that you bring it inside well before the winter chill sets in. 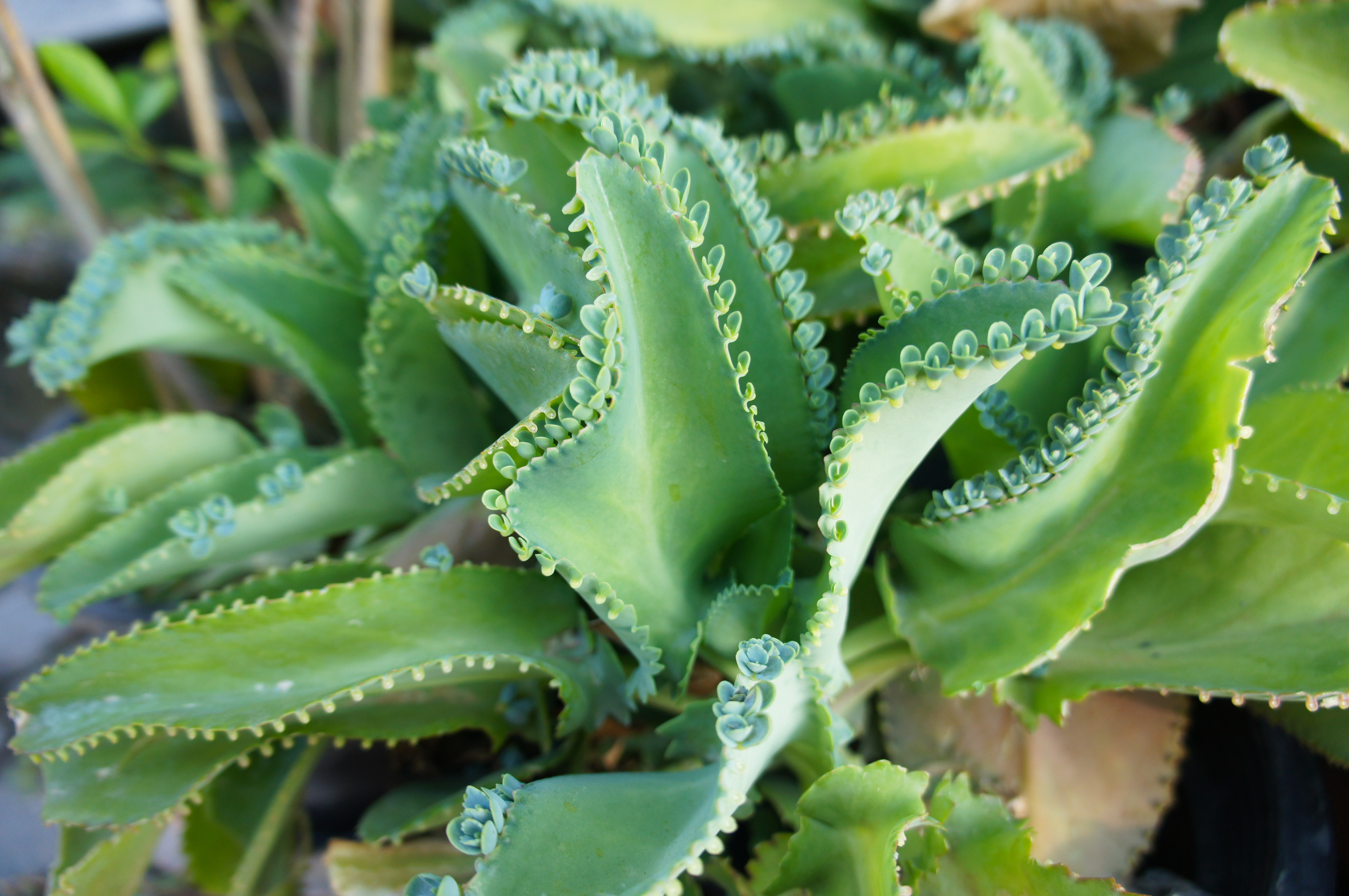 Be aware that Mother of Thousands is toxic to both humans and animals, so may not be the best choice for homes with children or pets, especially as it may be hard to keep track of all the baby plantlets that drop from the leaves. Also, if you grow yours outdoors, it can be easy for the plant to become invasive due to the sheer number of plantlets it produces and how quickly they spread.