Mentha villosa, also known as Mojito Mint or Cuban Mint, is a fragrant herb traditionally used to create authentic mojito cocktails - this is what gives it its name.

Also indicated by its other common name, this type of mint is native to Cuba. For a long time it was not possible to obtain it outside of Cuba, however, it was first brought to North America in 2006 by Catherine Nasmith, a Canadian mojito enthusiast. For the most part, though, it's still not widely commercially available, and so spearmint is often substituted. 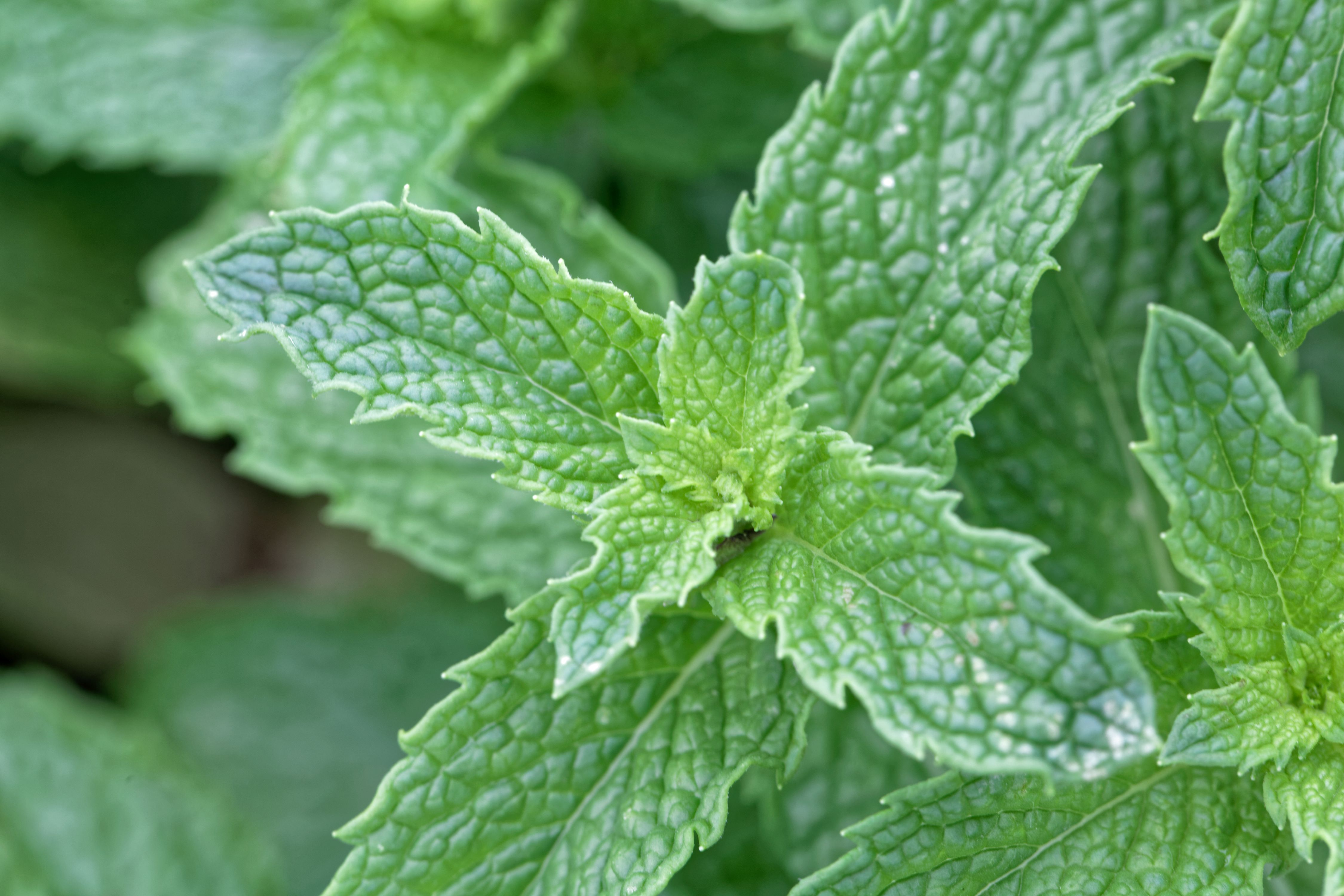 Mojito Mint does not like hot, full sun, as it can easily burn. Try to give it lots of bright, indirect sunlight instead.

They also like plenty of water - try to keep the soil moist at all times, but not overly wet. Too much water can cause your mint to drown. You'll know it's time to water again when the topmost layer of the soil is dry.

Note that these plants are invasive so will quickly spread if allowed to. If you keep yours outdoors, you may need to keep an eye on it to ensure that any draping parts of the plant don't start to creep along the ground.

This variety of mint is less pungent and sweet than other mints, making it a popular choice for flavoring various meat dishes as well as for its use in traditional mojitos. It's also sometimes used in fruit salads and as part of potpourri.