Rhaphidophora tetrasperma, commonly known as the Mini Monstera, is a striking plant that looks a lot like a typical Monstera (hence its name). However, it's actually not a Monstera at all - it belongs to the 'Rhapidophora' genus rather than the 'Monstera' genus.

It's an Aroid (the same family as Peace Lilies) that has sometimes also been referred to as a 'Philodendron Ginny', but it's actually not a philodendron either!

Rhapidophora means 'needle-bearing', in reference to the shape that calcium oxalate crystals (raphides) form. These crystals mean that this plant is unfortunately toxic to animals, so make sure to keep it away from pets. 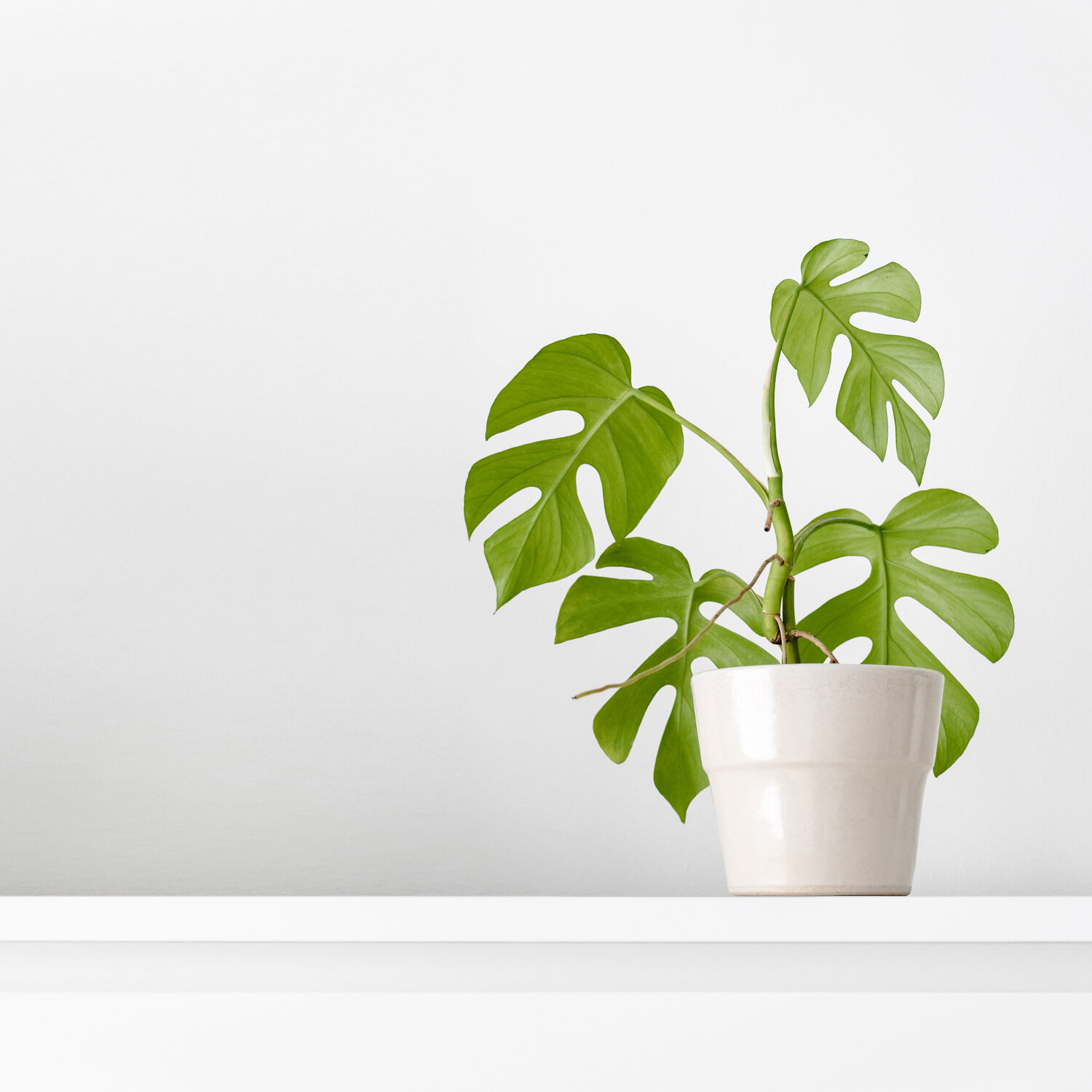 Like other tropical plants, Mini Monsteras prefer bright but indirect sunlight, as they're used to being sheltered by the canopies of taller trees, meaning that the light that reaches them is dappled. Too much harsh, direct sunlight can cause damage to their pretty leaves. An east-facing window is ideal, but you can also offset full sun by adding, for example, a sheer curtain to help filter out some of the light.

In terms of watering, Mini Monsteras don't like their soil to dry out completely, but at the same time, they don't want to be overwatered, as this can lead to root rot. Feel the soil before watering, and only water if the top layer is dry. It's important to plant it in a well-draining soil and never let it sit in water - be sure to empty out any water that collects in the saucer under your plant pot.

Mini Monsteras are vining plants, so you can encourage them to grow along, for example, a trellis or pole. Note that, although they can be made to trail, the plant will be a lot weaker when grown this way. Mini Monsteras have aerial roots, so they actively look for something to cling to in order to stabilize themselves. 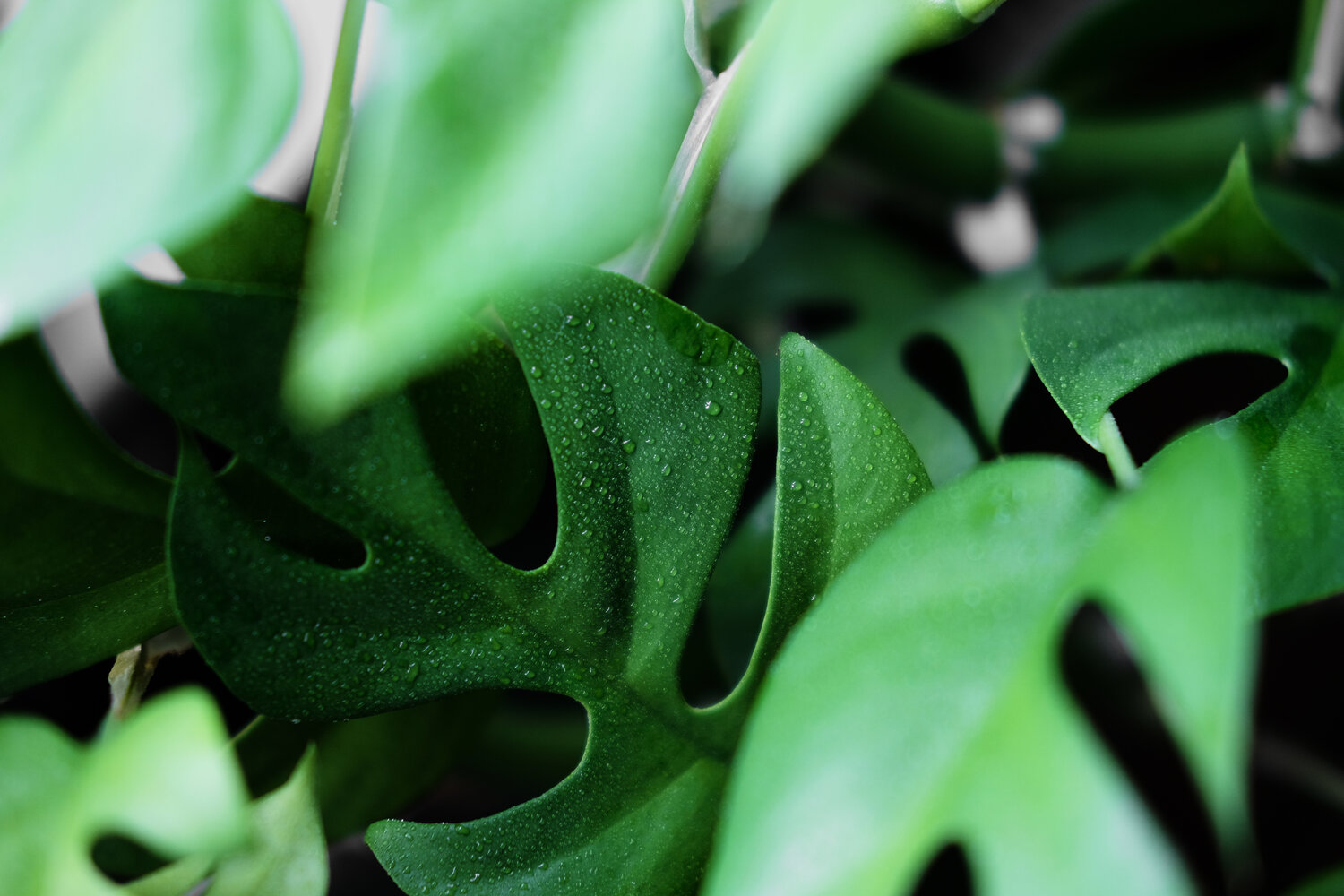 Mini Monsteras love moisture, so if your home isn't naturally humid then you may need to try boosting the humidity in order to keep your plant happy. You can do this by misting regularly, setting up a pebble tray or perhaps even investing in a humidifier. Alternatively, you can place it in a humid room in your home such as your bathroom or kitchen. Just make sure it gets enough light!

In the wild, young Mini Monsteras grow as a 'shingle plant'. This means that they first grow along the ground in the rainforest before making their way towards a host tree and then climbing along it in an overlapping fashion (hence the term 'shingle'). At this point, the leaves don't yet show their characteristic holes, known as fenestration, and they're instead heart-shaped.