Echeveria elegans, commonly known as the Mexican Snowball is a succulent evergreen perennial that, as its name suggests, is native to the arid desert areas of Mexico.

It belongs to the Crassulaceae family, also known as the Stonecrop family, as these plants are said to be as easy to care for as a stone! This is a large family, including around 1400 different species.

Mexican Snowballs are small in size and have light-colored silvery blueish leaves that can show pink tips if they're exposed to plenty of light. 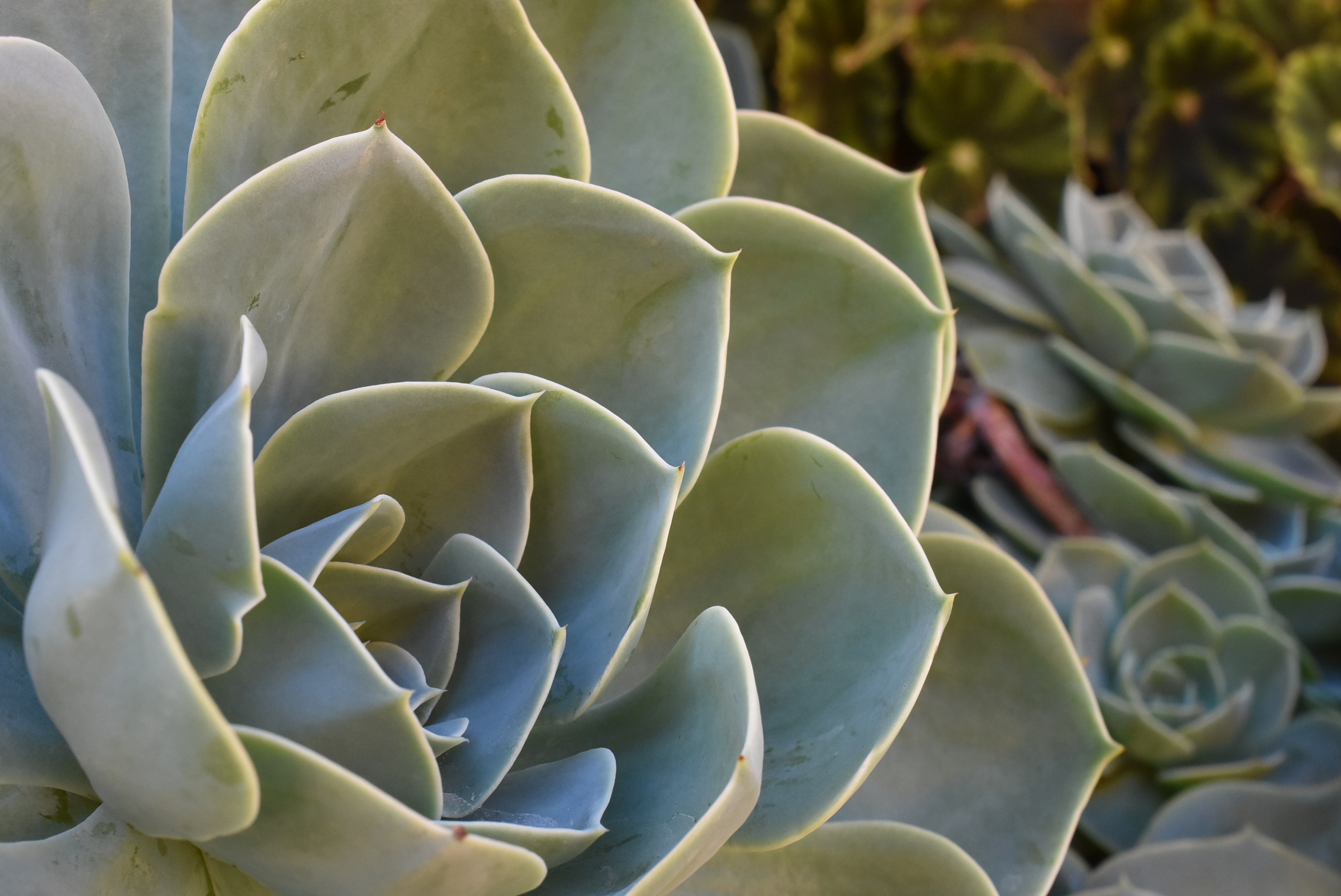 Succulents are generally low-maintenance plants that are easy to care for, and the Mexican Snowball is no exception to this. Make sure that it gets lots of sunlight and has a well-draining soil and it should be just fine.

Also as with other succulents, it's very important not to overwater your Mexican Snowball. These are desert plants, meaning they can tolerate dry conditions and go a long time without any water. It's much easier to kill it by giving it too much water than too little, so if you're ever unsure then it's better to wait a bit before adding more water. Only water again once the soil is completely dry - these plants definitely won't tolerate being waterlogged.

Their native environment means they're accustomed to hot, dry conditions. Typical household temperatures are suitable, and most indoor areas are naturally dry. Just don't place your Mexican Snowball somewhere with high humidity levels (such as your bathroom), as it won't like these conditions. 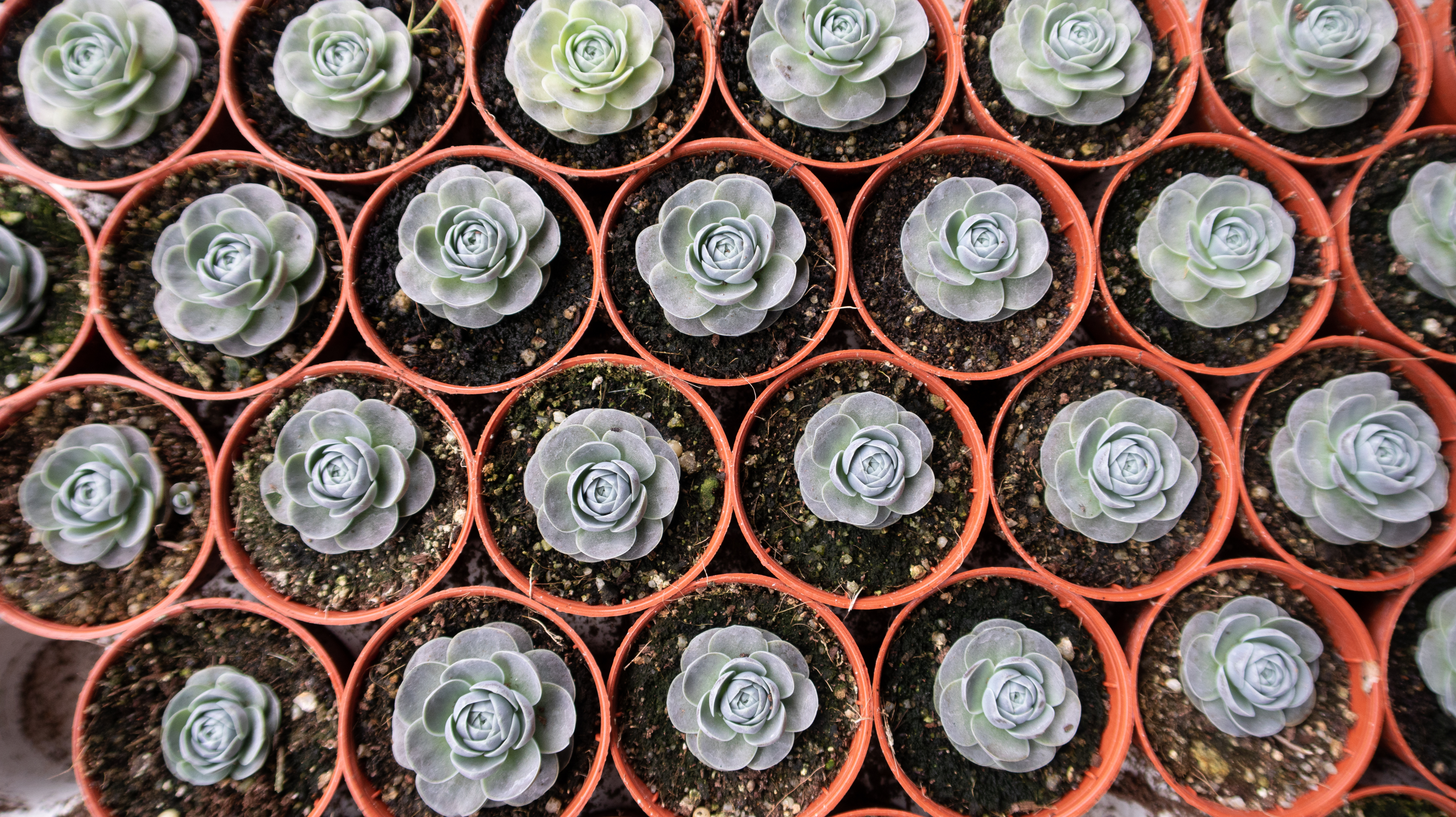 Mexican Snowballs are sometimes used as a part of wedding bouquets, and they're traditionally believed to help ward off evil spirits.

Plants within the Crassula genus apply Crassulacean Acid Metabolism, or CAM photosynthesis, meaning they can absorb and store carbon dioxide even when it is dark (perfect for bedrooms).

However, Crassulas unique ability to store carbon dioxide as organic crassulacean acids mean that their stomata can stay closed during the day and instead open at night. As such, significantly less water is lost via the leaves during photosynthesis. The stored carbon dioxide can also be recycled if there is a significant period of drought, meaning that the stomata won't have to open at all during this time.