The name 'Mammillaria' refers to the largest genus in the Cactaceae family, containing over 200 different species! It was first recorded by the English botanist Adrian Hardy Haworth in 1812.

The majority of these are native to Mexico, but they can also be found in parts of the US, Colombia, Venezuela and the Caribbean.

Carl Linnaeus was the first to describe a species within this genus, namely Mammillaria mammillaris, in 1753. 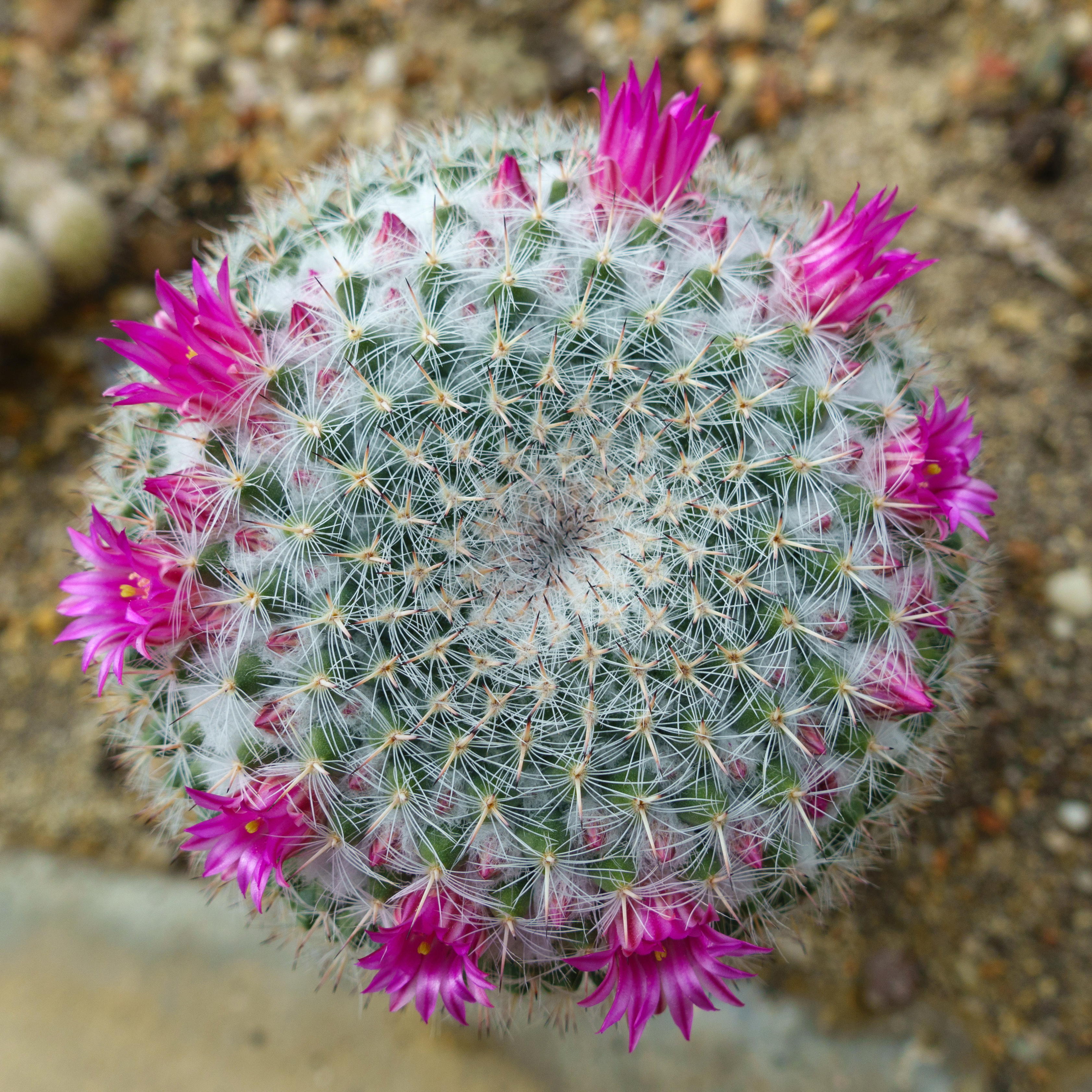 Like other cacti, Mammillaria don't need much water and will do just fine all year round on infrequent watering. Wait until the soil is dry before watering again, and you can reduce the water even further during the winter.

Also like most cacti, these plants enjoy bright light and warm temperatures. Try to place yours somewhere that it will get plenty of sunlight, such as on the windowsill of a south-facing window. Just keep an eye out that it doesn't get too hot during sunny summer afternoons, which may lead to it becoming scorched.

Placing your Mammillaria on a windowsill during the colder months can also help encourage it to bloom during the following growing season, as it is necessary to keep it a little cooler during the winter in order for it to eventually flower in spring, and locations near the window are typically colder than the rest of your home. 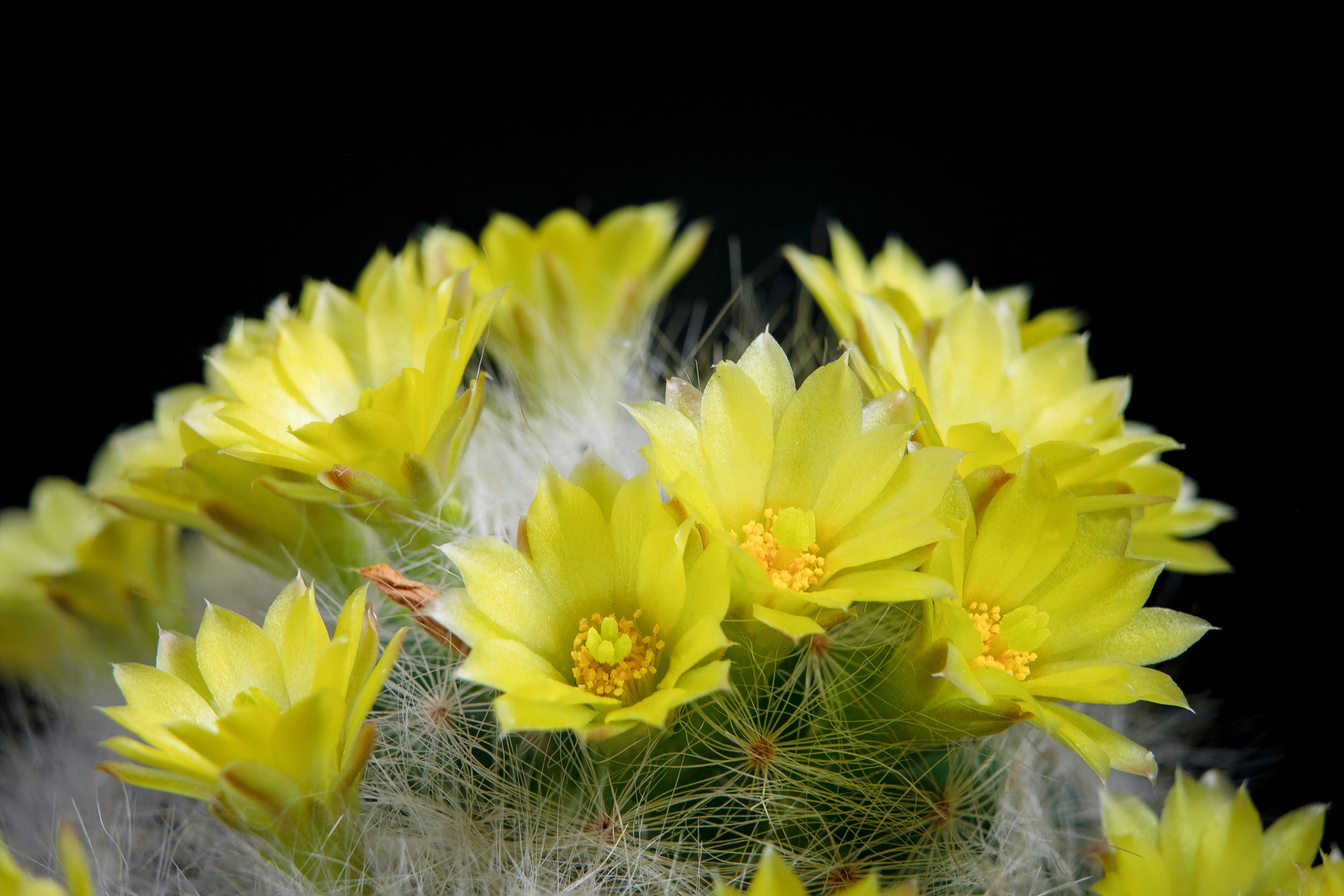 One interesting fact about Mammillaria cacti is that their spines are arranged according to the Fibonacci sequence! This is a mathematical sequence where every number is the sum of the two numbers that come before it. So, the sequence goes 0, 1, 1, 2, 3, 5, 8, 13, 21, 34, etc. The result of this is a uniform spiral shape - this is particularly apparent if you take a look at your Mammillaria cactus from above.

They can vary in appearance, but for the most part plants within this genus are very similar and additionally have similar care needs. In fact, it can sometimes be difficult to tell different varieties apart, and it is often misidentified. This is why there is some dispute as to exactly how many varieties of Mammillaria are actually included in the genus.

Their size can also vary greatly, with some only reaching a maximum of around 1 inch (just under 3cm) and others being as tall as 1 foot (30 cm). The pretty flowers they produce are also small and can come in a number of colors, including pink, red, green, yellow or white.