Adiantum, commonly known as the Maidenhair Fern, is sometimes referred to as a ‘diva’ plant, as they can be difficult to keep happy. However, they’re beautiful to look at and can add an eye-catching pop of green to your home.

These plants are originally native to North America, but they’re now found in many different locations all over the world.

They have feathery, delicate-looking foliage (which is what gives this plant its common name) which add an aesthetic softness when used decoratively. 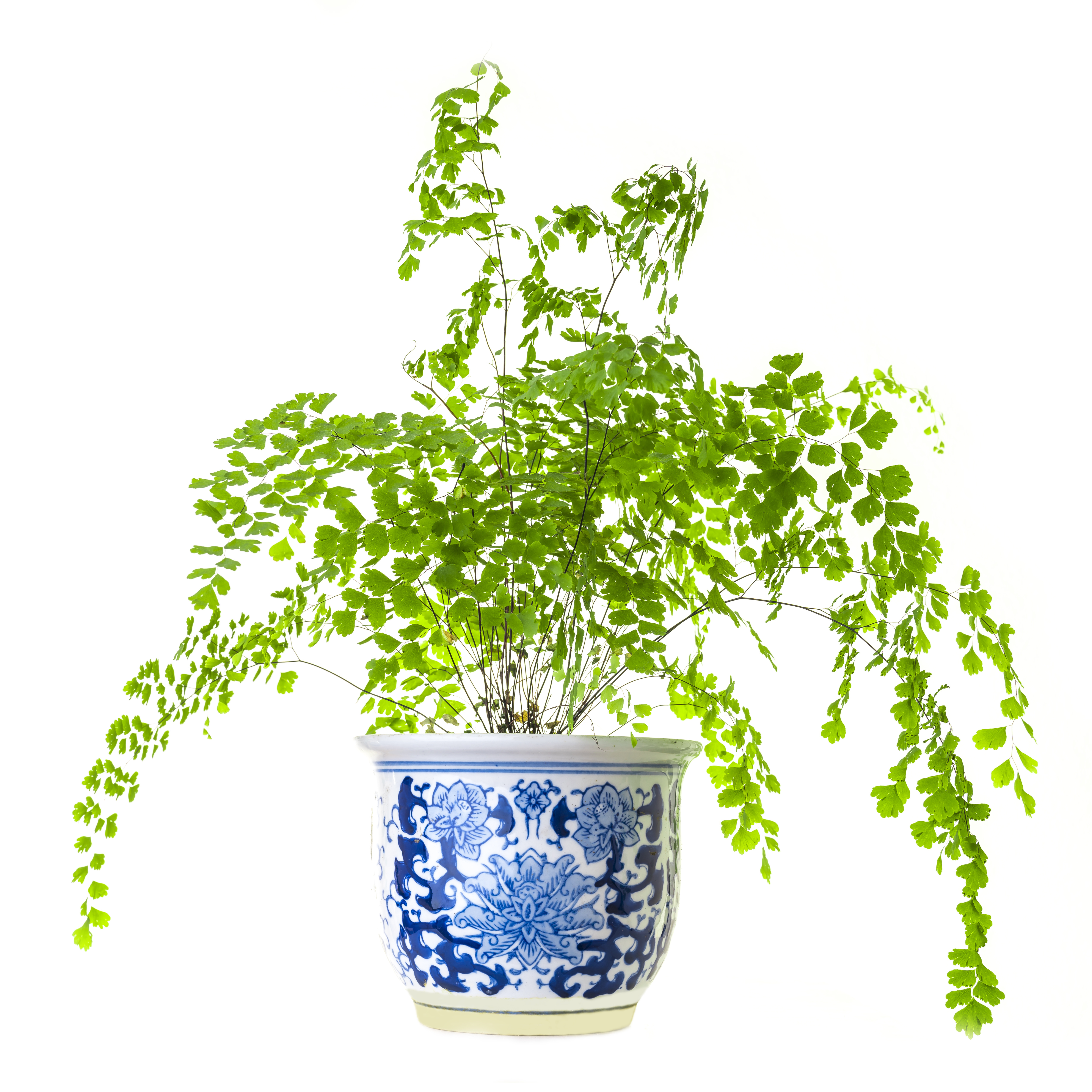 This plant is a tricky one! It needs the perfect amount of light: not too much, not too little. It should never be allowed to dry up, and it doesn’t want to be too wet either.

In the wild, Maidenhair Ferns grow in wet, humid conditions such as near waterfalls and rivers. As such, they are not fans of dry air – be sure to keep them well away from drafty areas and A.C. units, as this will dry them out much faster. Ideally, the humidity level should be kept as high as possible around your Fern. Most homes have naturally dry air, so you’ll likely need to supplement this with regular misting and / or use of a pebble tray. To keep it extra happy, you may even want to consider investing in a humidifier.

You should also do your best to ensure that your Maidenhair Fern doesn’t ever dry out. Check the soil regularly to keep an eye on its moisture level. At the same time, though, no plant likes to drown in water, so don’t let it sit in overly wet soil for prolonged periods of time. It’s important to plant your fern in a pot with drainage holes so that excess water can have an outlet.

Make sure to also shelter your Maidenhair Fern from too much harsh, direct sunlight – it will do better in bright, indirect light instead, such as near (but not on) a North- or East-facing windowsill. 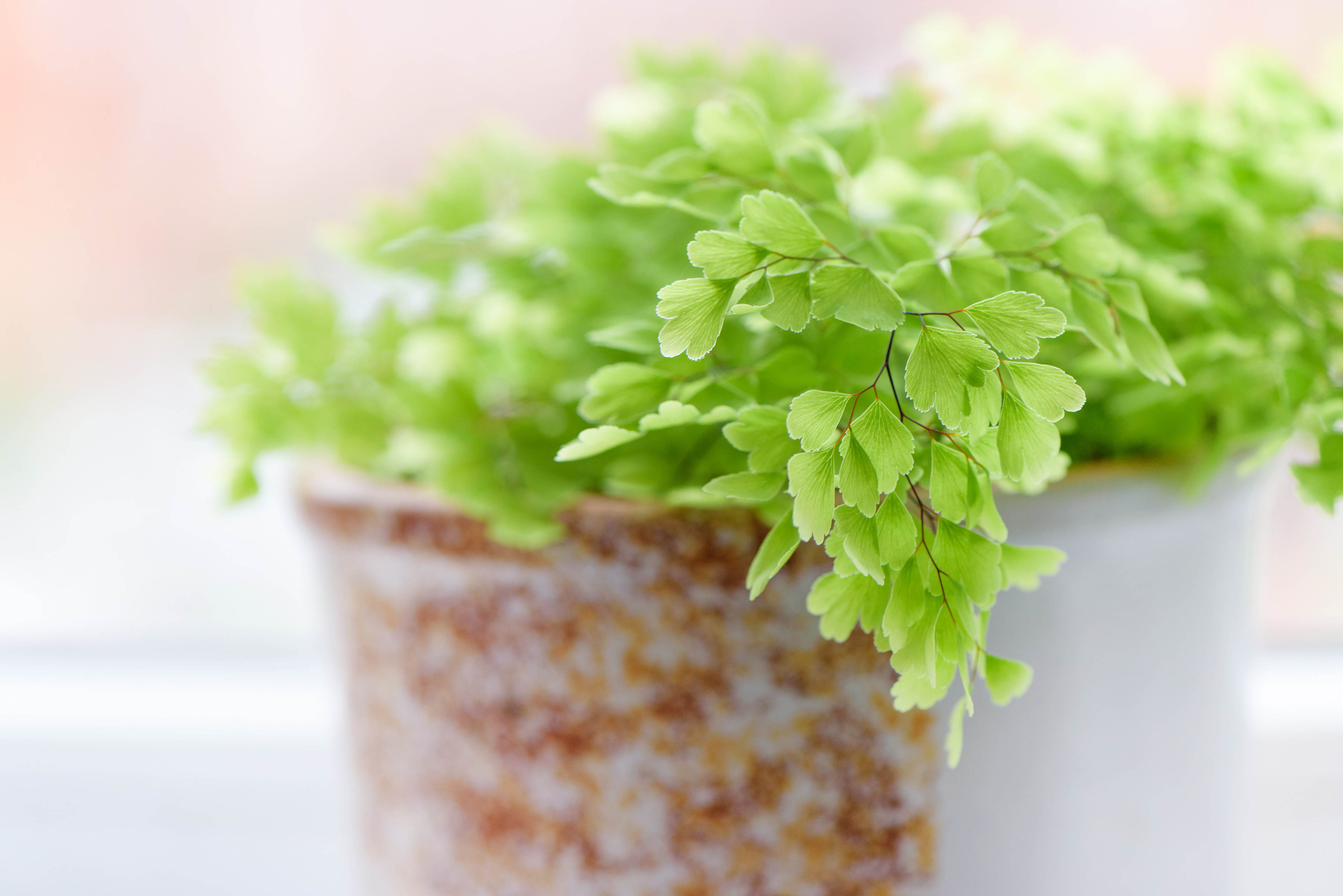 Ferns are some of the oldest plants around. In fact, relatives of the Maidenhair Fern even fed some dinosaurs!

Unlike other plants, ferns don’t produce seeds or flowers. Instead, they spread by creating spores. If your plant is mature and healthy, you should be able to see spores (that look like little dots) on the undersides of the leaves.