The Lavender plant, or Lavandula angustifolia, is a fragrant, brightly colored herb that has many uses. 'Lavender' as a name originates from the Latin lavare, meaning 'to wash'. An alternative name is English Lavender. This variety is more hardy than French or Spanish Lavender, and is also thought to be more attractive to bees.

It's native to northeast Africa, southwest Asia, and the Mediterranean region.

They'll happily grow in sunny regions with well-draining soils, becoming a small shrub up to 3 feet (91 cm). Lavender doesn't produce seeds. Instead, it propagates via stem or root division. 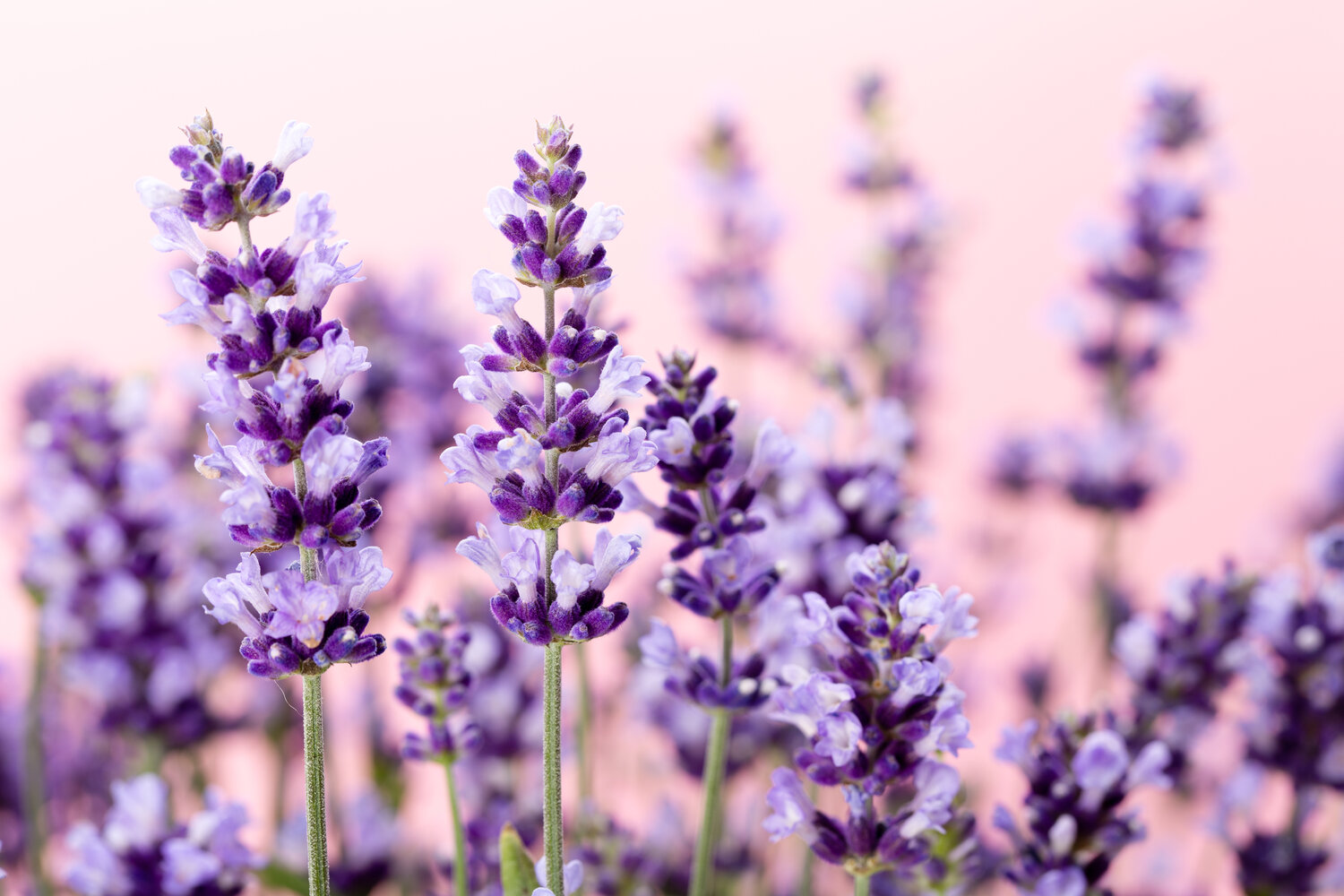 Lavender is quite a hardy plant and is tolerant of a number of different conditions. However, they prefer to be in full sun with access to well-draining soil, as too much moisture can leave them susceptible to root rot.

A perfect spot for your lavender is on a sunny window sill, ideally a south-facing one. They like plenty of light, so try to give yours as much sun as possible.

Unlike other herbs, lavender doesn't have particularly high watering needs. In fact, they like the top layer of their soil to dry out in between waterings.

Common explanations for an unhappy-looking lavender are overwatering, not enough light and / or overly high humidity. 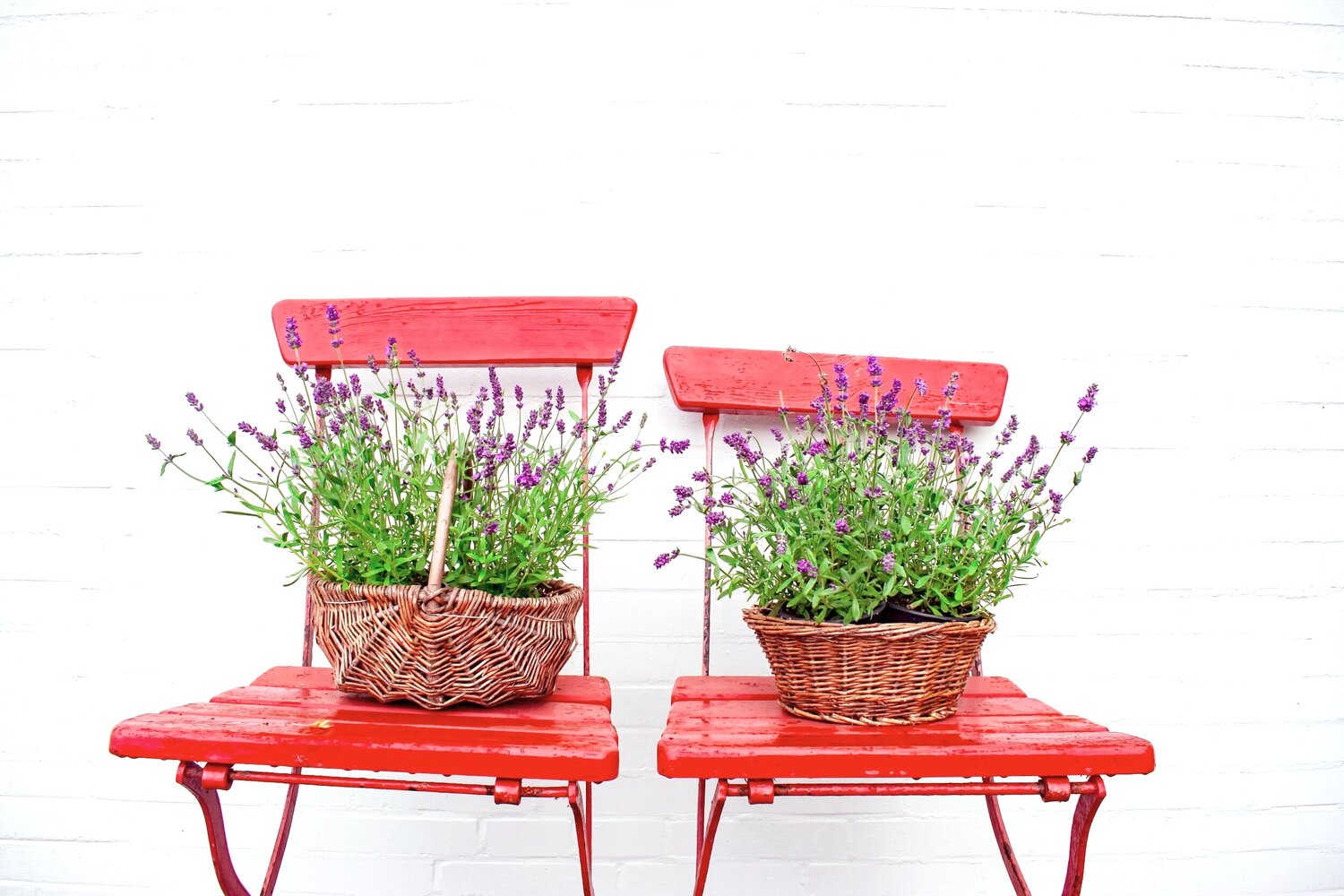 In Ancient Egyptian times, lavender was utilized as a part of the mummification process in order to perfume the corpse.

In fact, historically lavender has long been used for its fragrance. For instance, the Elizabethans used it to perfume their clothes and bedsheets, which was especially important as they didn't bathe particularly often! An extra benefit of this was as a means of pest control, helping to deter mice and flies.

Besides its scent, the plant has also been used medicinally by the Ancient Greeks to help with e.g. headaches, and during the Black Plague it was used to help protect people from the disease (or so they believed). During the 15th and 16th century, it was thought that diseases were carried and spread by bad smells - this is why Plague Doctors of the time wore their well-recognized beak-shaped masks. The long beak was stuffed full of fragrant herbs, such as lavender, as it was believed that this would help protect the wearer from contracting the Plague themselves. This wasn't actually true, as the Plague was transferred either by flea or rodent bites or via particles in the air.

Although its Plague-curing abilities are questionable at best, lavender is still popularly used nowadays for its calming effect, perhaps helping to ease symptoms of insomnia, muscle soreness and anxiety.

All parts of the plant are edible and can be used in cooking and baking. The flavor also intensifies if the herb is dried. As such, it's often used to make cakes and other sweet treats and as an ingredient in beverages such as tea.

Lavender, like the plant, is now more or less synonymous with the color lavender, named after the plant's bright flowers. However, some people may not know that there are actually over 400 different varieties of lavender that come in a number of different colors, such as white, pink, yellow and green!