You've probably seen English Ivy growing on the sides of many buildings and brick walls. They're an invasive species that can quickly take over their surroundings.

In fact, the name 'Ivy League', as in Ivy League College, refers to the way that some academic campus buildings can be seen to be covered in ivy, giving them a distinct characteristic appearance.

Despite its name, English Ivy (Hedera helix) isn't just native to England. It's actually found natively in several parts of Europe and Asia and has since been introduced to many other locations worldwide.

Ivy is an evergreen vining plant that is often grown in gardens, but it should be noted that it can spread very quickly, so make sure that you definitely want it in your garden before you introduce it! Additionally, if allowed to grow along, for example, a tree trunk, it may eventually overwhelm the tree and have a detrimental effect on its health. A moderate amount of growth is fine, but you may need to be careful not to let it take over. 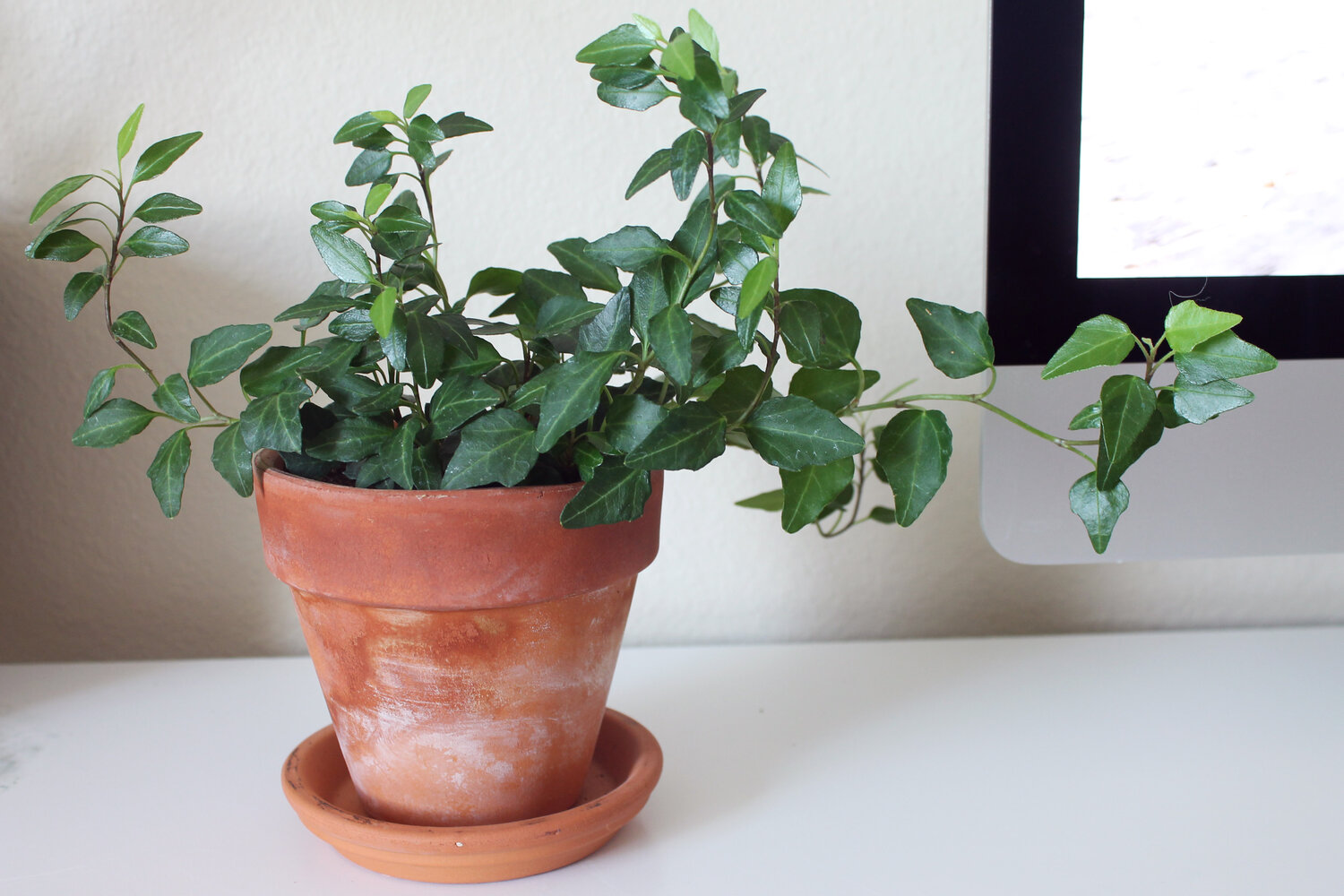 English Ivy can be a bit finicky when grown indoors compared to outdoors, as they're not typically fans of artificially heated or cooled dry air environments. However, when grown successfully they can make beautiful trailing hanging plants.

It might actually be easier to keep alive if it's grown in water instead of soil (at least indoors). Want to give it a try? Start with a cutting.

They like high humidity, so can benefit from regular misting. This can also help reduce dust buildup and / or pests, both of which Ivy is unfortunately prone to.

If you don't want to have it as a hanging plant, you should provide it with a trellis or something to cling to. Otherwise, it'll just go ahead and cling to whatever it can find.

Ivy likes bright, indirect light and well-draining soil that is kept mostly moist, but not wet. It's important not to overwater your Ivy - as much as they like humid, moist conditions, too much water can kill it. 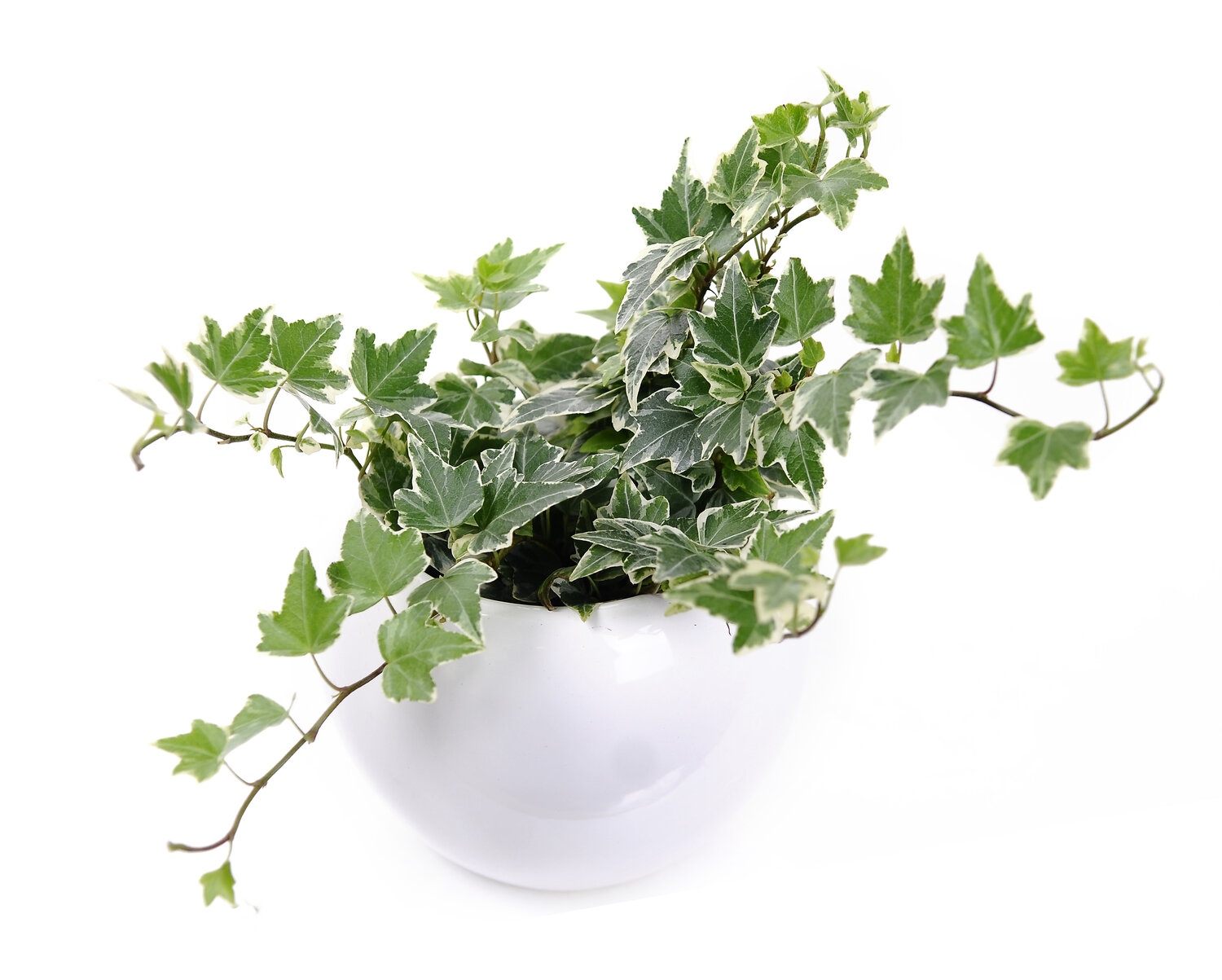 Note that English Ivy is toxic to both humans and animals, and can cause irritation of the skin if handled. Therefore, it's not recommended as a houseplant if you have curious children and / or pets, and you should be careful when you handle it.

Ivy leaves can come in rich green coloring as well as variegated varieties with shades of yellow-gold and white, which can make it very appealing to use decoratively.

They also make good office plants, as they can do very well under fluorescent light. Just make sure that it gets enough water - an underwatered Ivy is much more susceptible to pests, and can cause browning of the leaves.

Ivy clings to whatever it can using a net of small aerial 'rootlets' that attach to the surfaces of available materials. The roots also produce a form of natural glue to help keep the plant bound to its support. This gives English Ivy its gravity-defying growing powers!