The Ginseng Ficus (Ficus microcarpa) is an eyecatching tropical plant native to southeast Asia. They're so-called because their bulbous root is thought to resemble ginseng. Foliage grows directly from this root, creating a mini-tree effect.

These plants make a great starter option for people who are interested in the Japanese art of Bonsai!

Other Bonsai plants can be a bit tricky to care for at times, making it difficult to maintain and train if you're a beginner. The Ginseng Ficus requires minimal care in comparison, and still looks great! 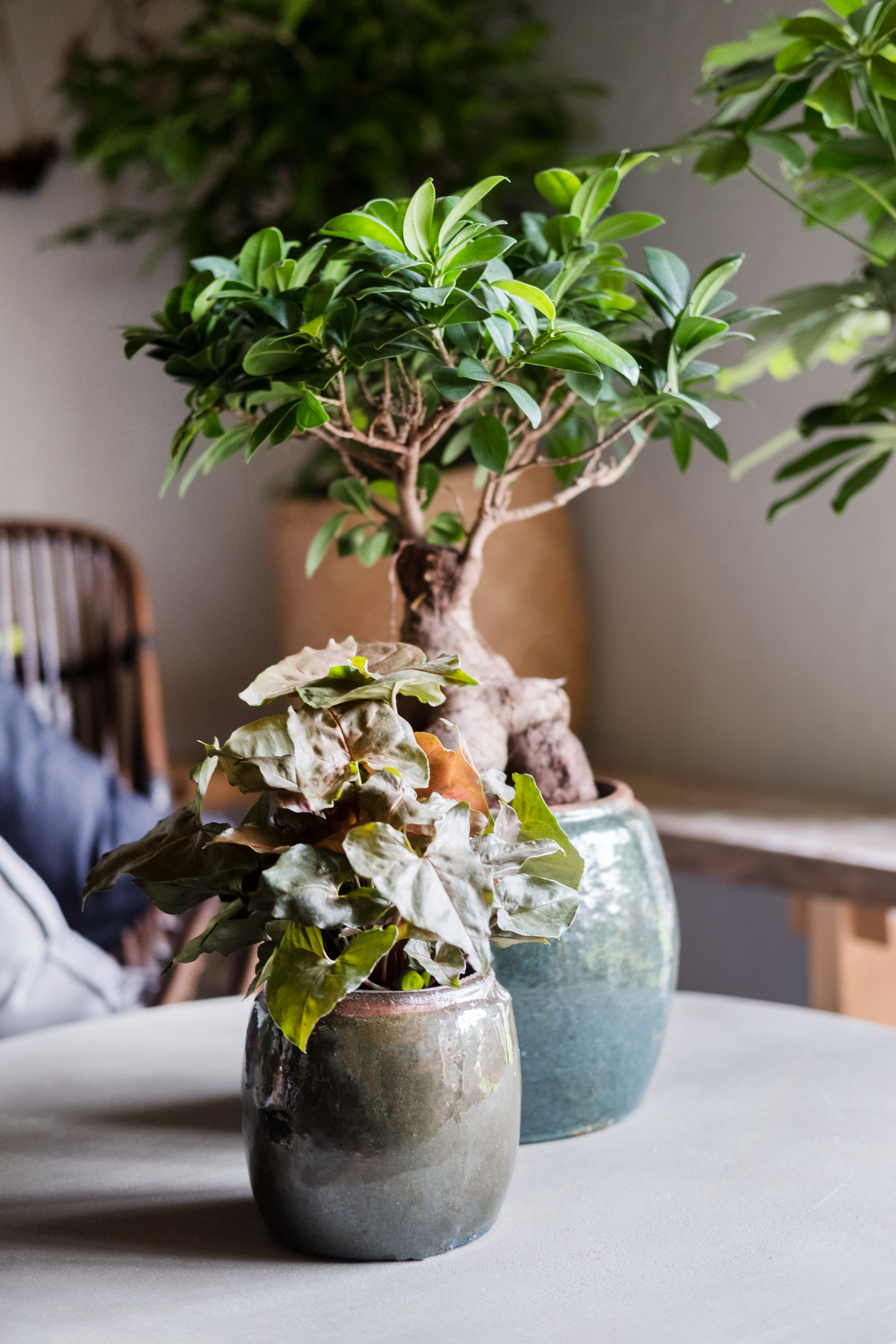 The Ginseng Ficus loves light - place it on a bright windowsill to keep it happy. If you don't get enough light in your home, you can supplement this using artificial lighting. They unfortunately won't tolerate low-light conditions well at all. Lack of light can lead to weak, leggy growth, effectively ruining the appearance of your beautiful Ficus, and can also leave it more prone to disease.

These plants also don't like drafts - they're a warm-weather plant that like high humidity and drafts can quickly dry them out. It's therefore a good idea to place them away from A.C. units or vents.

One of the easy-care aspects of the Ginseng Ficus is that it is quite tolerant of both underwatering and overwatering, so it's difficult to go wrong here! You can water again once the soil starts to dry out a bit. It'll also appreciate regular misting - just don't let the leaves stay overly wet for prolonged periods, as this can increase the risk of developing fungal infections. 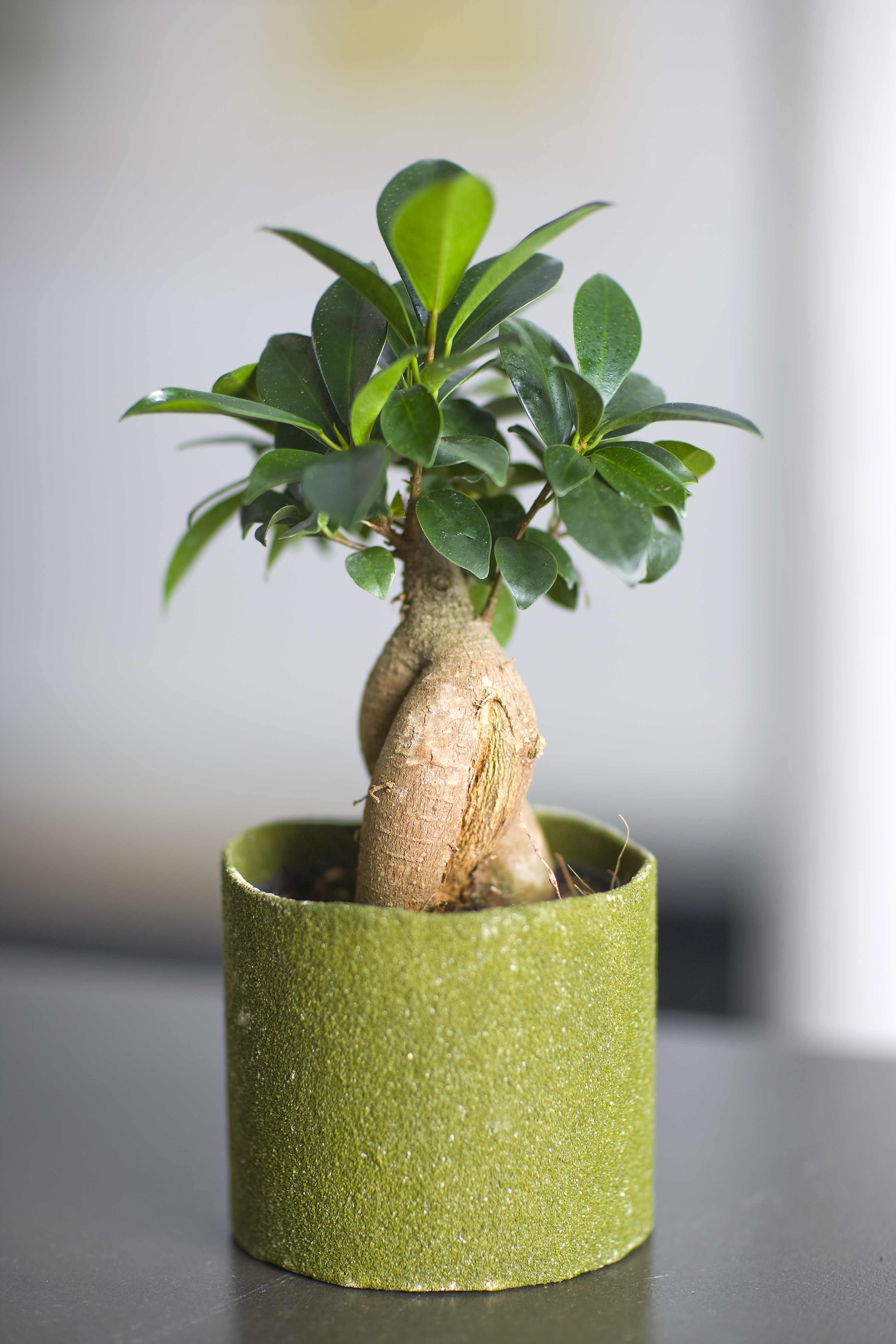 In their native environment, the Ginseng Ficus can produce aerial roots which are favored for the deshojo or 'pillar' style of Bonsai. However, if you want to replicate this at home you'll have to mimic their natural conditions in order to prompt root growth. This means humidity - and plenty of it! Most likely you'll need to set up your Ficus in an enclosure (such as a glass cover) in order to achieve a high enough humidity level, as the air in most homes is typically too dry.

There are over 600 different species of Ficus! They can vary a lot in appearance, but most of them are evergreen and tropical.