Although the name 'Shamrock' may make it seem like this plant is of Irish origin, they're actually native to Brazil. The shamrock name comes from the fact that they look similar to the common clover / Irish shamrock symbol.

These plants show a photonastic response. This means that the leaves fold up like an umbrella at nighttime (or on days with especially low light) and then re-open in response to morning light. 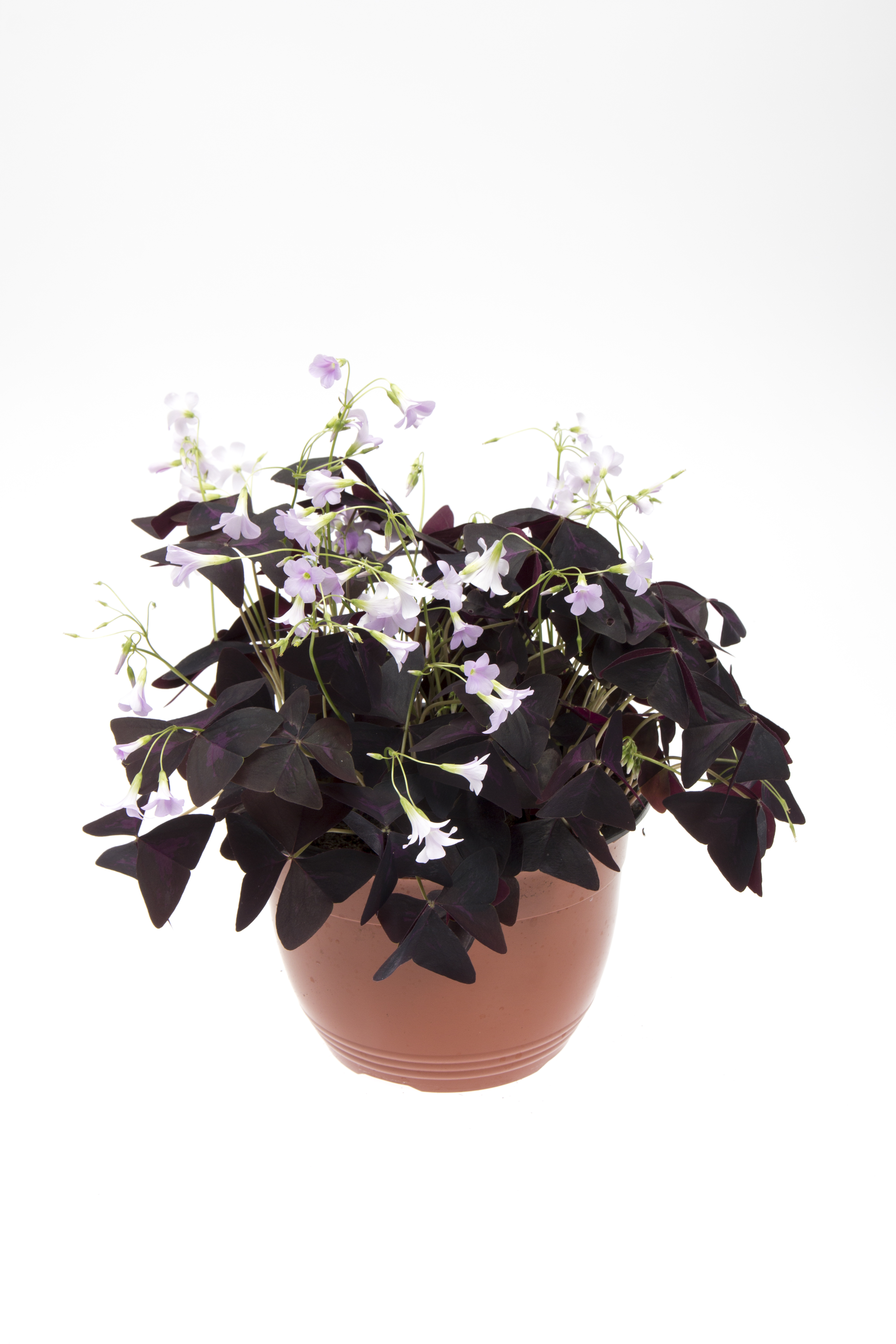 Your False Shamrock will do best when potted in well-draining soil - they can be susceptible to root rot if the potting mix is too heavy.

They need to be in a sunny spot so they can get enough light to promote full growth. Without enough light, these plants can become leggy and sparse.

When the leaves wither down in autumn: cut back on watering, remove withered leaves and let it rest until spring comes.

False Shamrock has a relatively high watering need, however, they don't like to be overly wet. You can water again once the top layer of the soil has dried out. If you're ever unsure, though, it's better to hold off on watering, as it's easier for this plant to recover from too little water than too much. 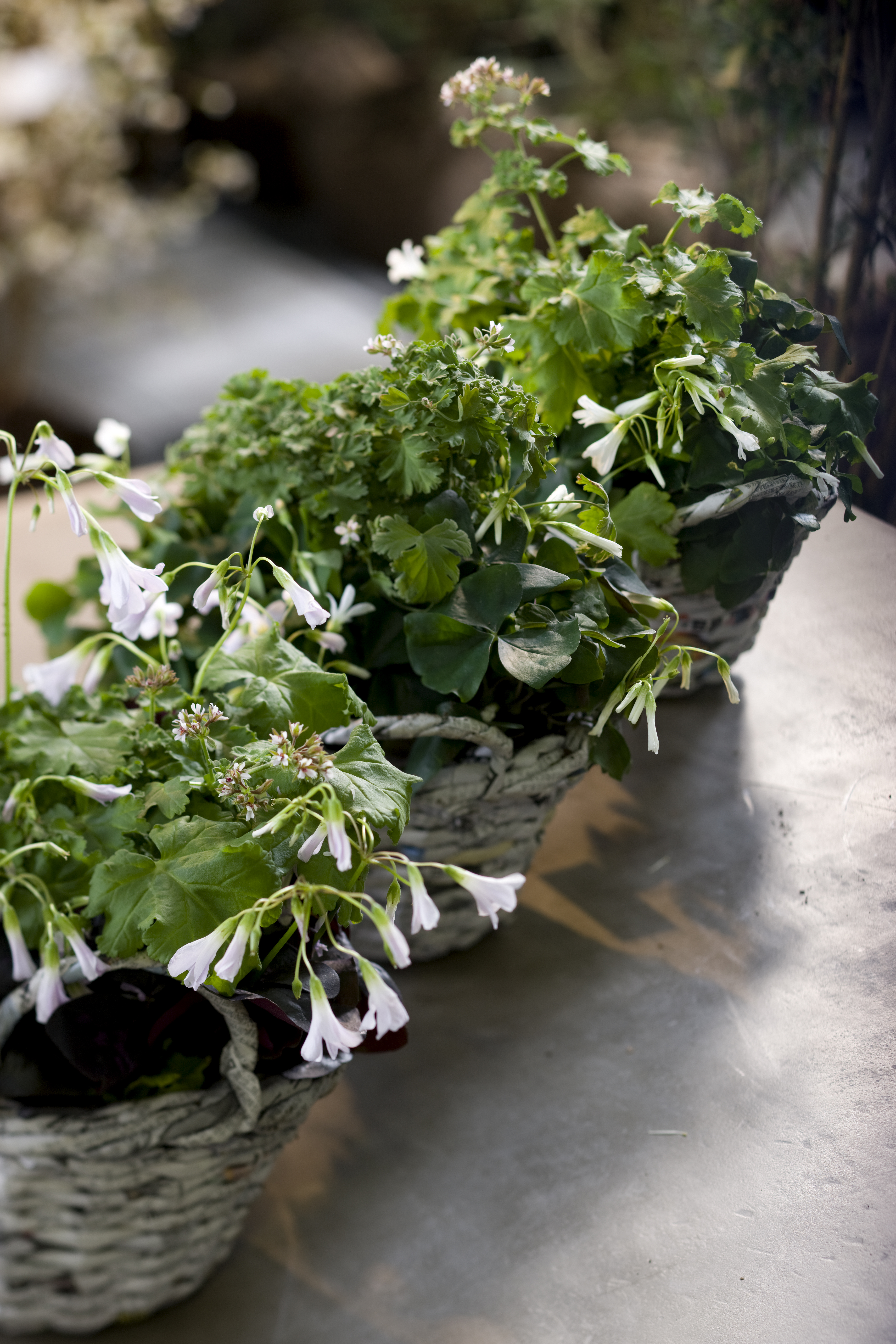 False Shamrock can grow up to 1 foot tall (30 cm) and 2 feet wide (60 cm). They can grow quite quickly, and if permitted will begin to trail, making them suitable for hanging baskets.

As the name 'Oxalis' suggests, False Shamrock contains oxalic acid. This makes it toxic to both humans and animals, so it's important to keep it away from children and pets.