Schlumbergera truncata, known as a False Christmas Cactus, is the parent plant of the Christmas Cactus. It can be told apart from its counterpart by the claw-like appendages it has on its flat stems. These give the plant its alternative common name 'Crab Cactus'.

Unlike other cacti, the False Christmas Cactus is actually a tropical plant native to the coastal mountains of Brazil. Their natural habitat has quite a small range - occurring on higher altitude trees and rocks in Rio de Janeiro.

This species was first described by the American botanist Reid Venable Moran in 1953. 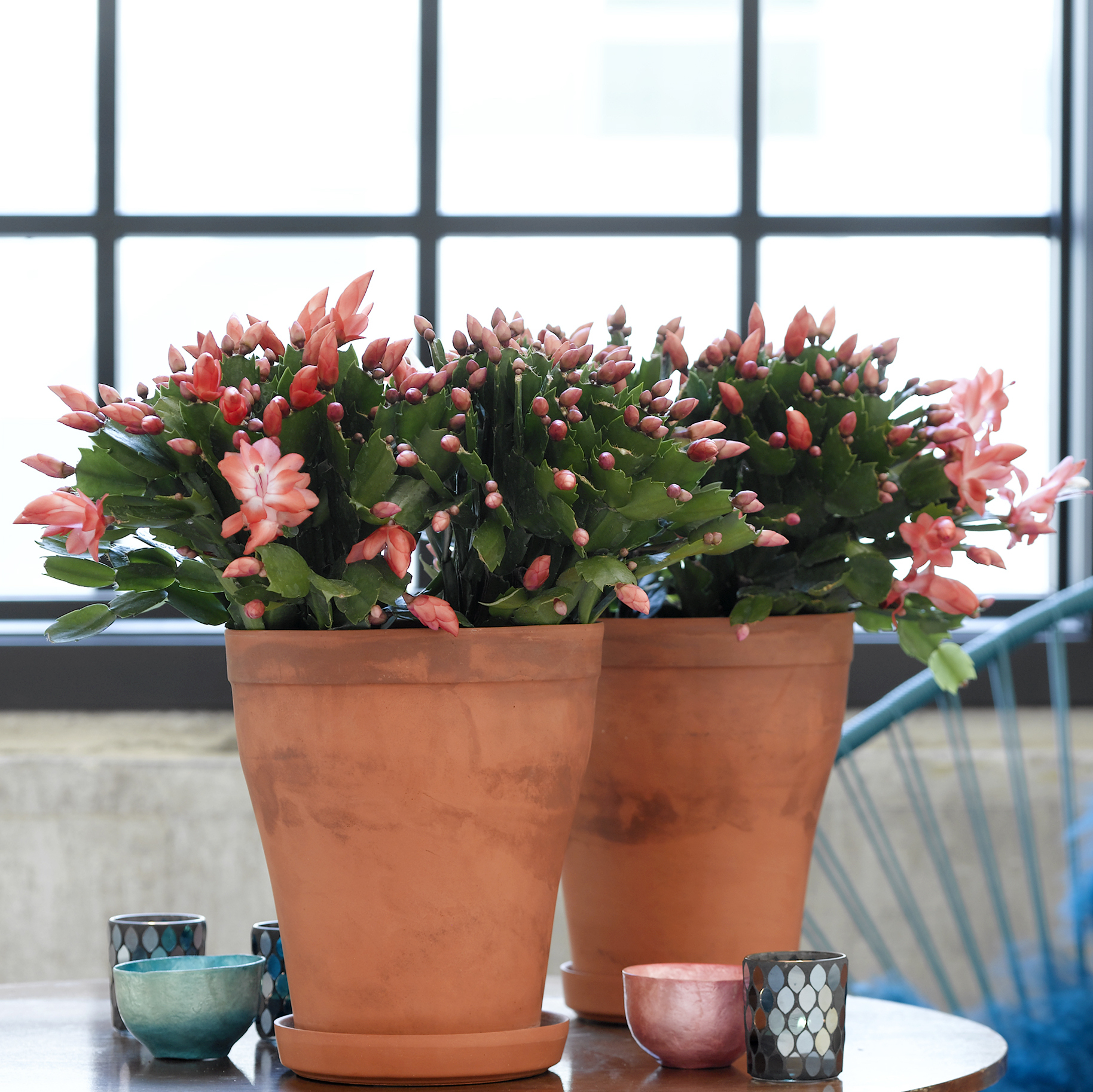 Despite being a cactus, the False Christmas Cactus won't do well in hot and dry conditions like other cacti. Instead, they're suited to the humid Brazilian rainforests and, as such, they have higher water and moisture needs than a typical cactus. They love bright bathrooms, as they'll enjoy the steam coming from your shower.

These plants live best in bright, indirect light. In the wild, they often grow under the canopies of taller trees meaning that the light that reaches them is somewhat filtered, so they're not as well-accustomed to harsh, direct sunlight.

Throughout the growing season, you should try to keep your False Christmas Cactus moist. You can allow the top layer of the soil to become dry between waterings - adding more water when it is still wet can lead to overwatering. On the other hand, soil that is too dry can cause your False Christmas Cactus to droop, and it may potentially also begin to drop its leaves and flowers. 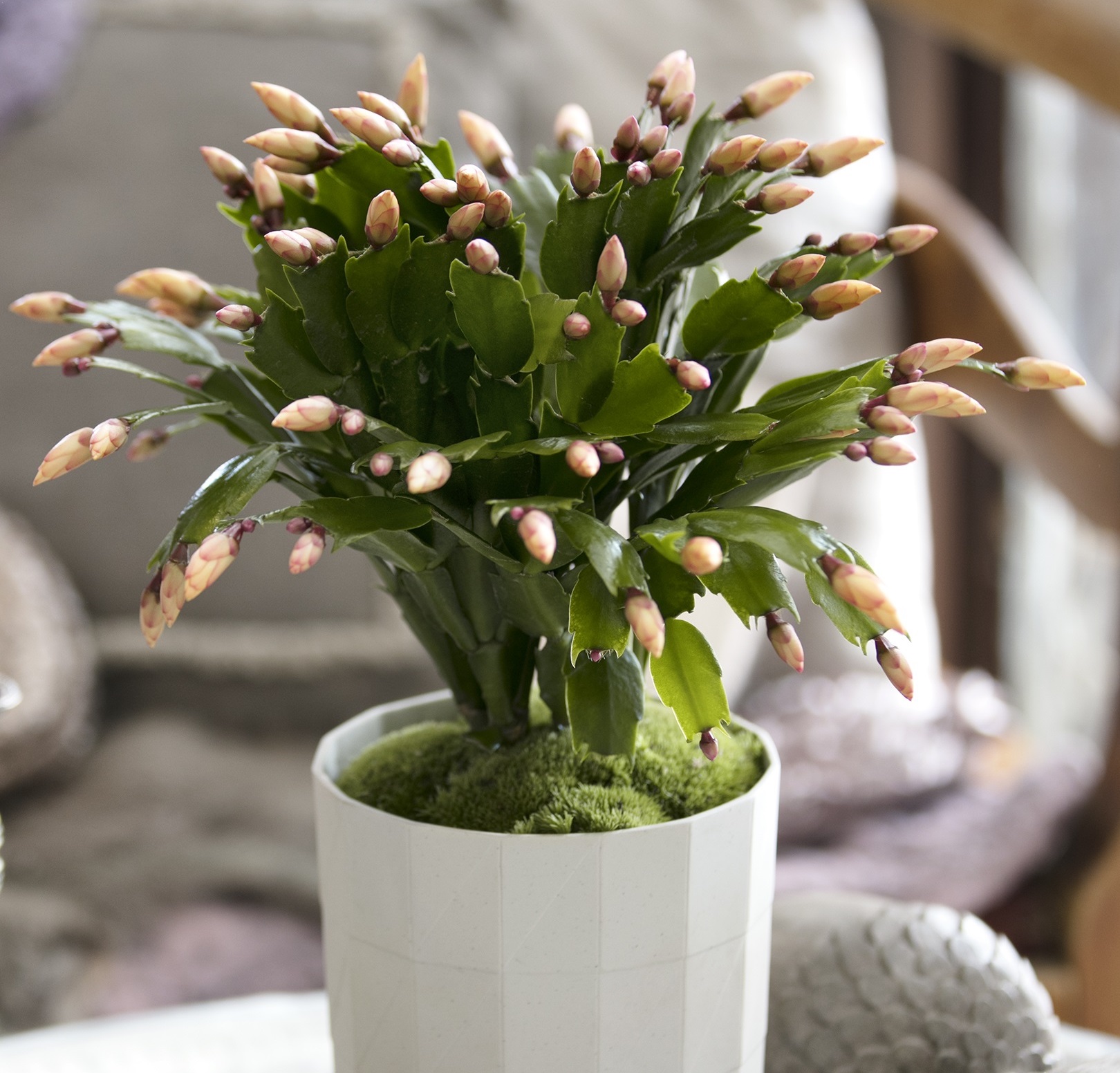 The False Christmas Cactus can produce pretty flowers that range in colorful shades of white, pink or purple. 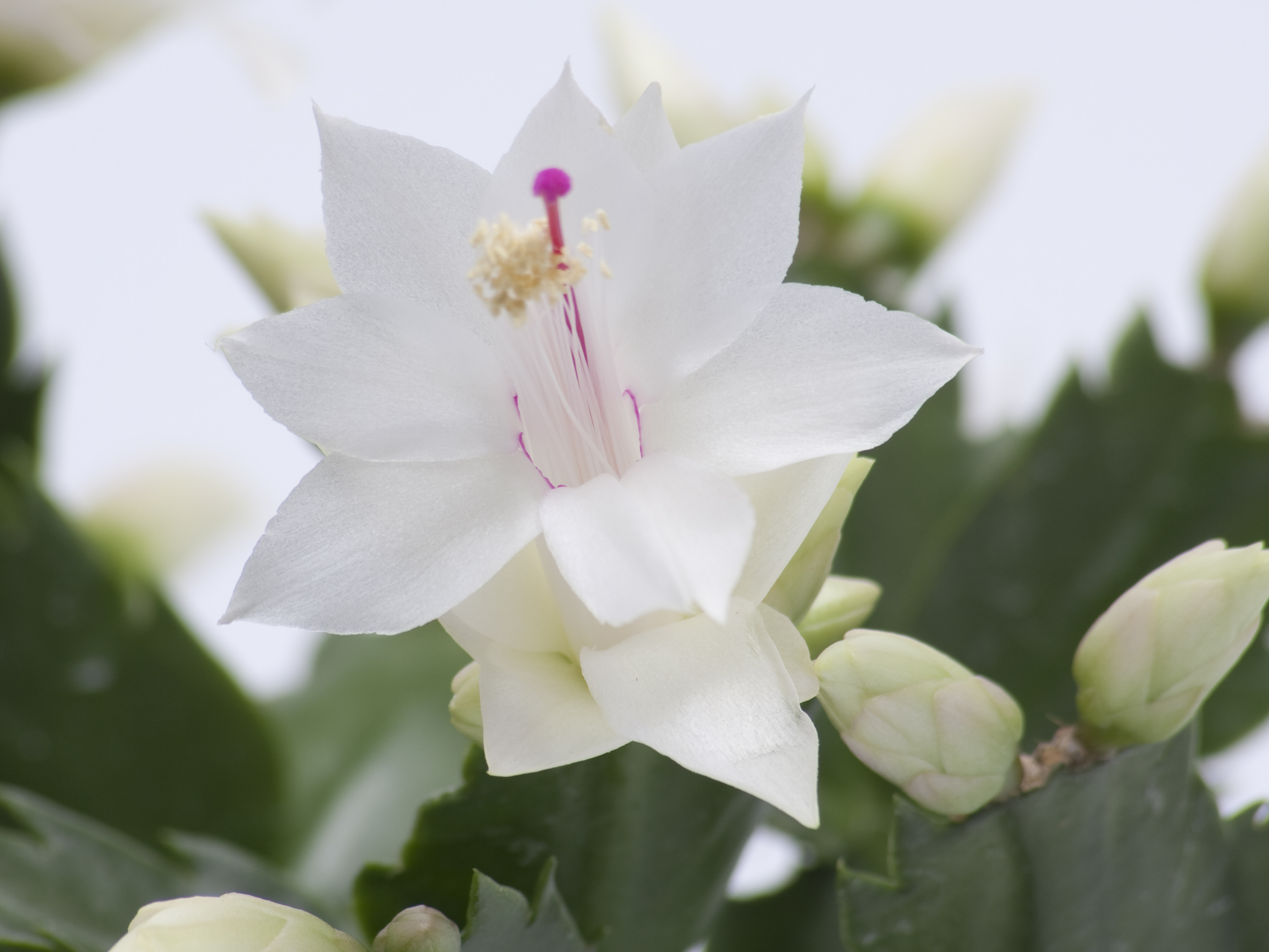