The Croton Plant, or Codiaeum variegatum, is a vibrantly colored, eye-catching plant that looks like it would be at home on an alien planet! But it's actually originally from Southeast Asia (specifically India, Sri Lanka and Malaysia) and parts of Australia, where it enjoys the heat and sunshine.

Crotons get their name from the Greek 'krótos', meaning 'tick', due to the tick-shaped seeds that some varieties show.

This plant was first described by Carl Linnaeus back in 1753, and is part of the Euphorbiaceae family which also includes another favorite houseplant: the Poinsettia! 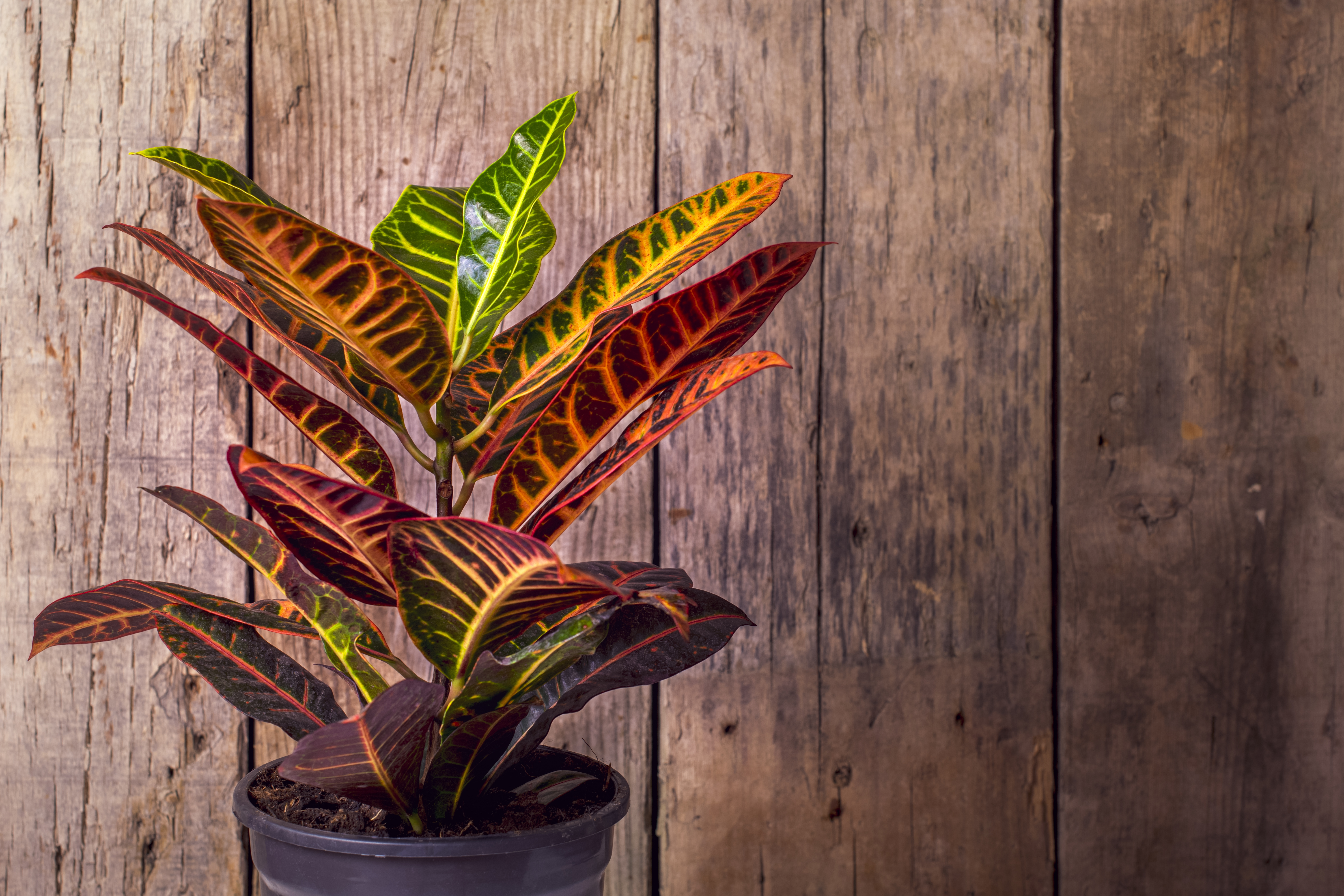 Crotons are easily recognizable due to their beautiful leaves, but they're also well-known for being a bit fussy at times. They can take a little bit of adjustment time to settle into a new environment, but once they become accustomed to their surroundings they can do quite well in an indoor environment.

Place it in a really sunny spot but, if possible, shelter it a bit during the hottest summer days.

Plenty of sunlight ensures the brightest possible colors will develop in your Croton's foliage: try to make sure yours gets around 4-6 hours of sunlight per day. Signs that it is not getting enough light are lanky, sparse leaves and lack of coloring.

Also reflective of their tropical home, Crotons appreciate warmth and humidity, so try boosting the moisture by misting, using a pebble tray, or even a humidifier.

It's additionally a good idea to keep your Croton away from anywhere that it might be exposed to drafts, as they can be prone to going into shock. This can happen when you first bring your Croton home too, leading to leaf loss as your plant reacts to being moved. Don't panic if this does happen, and keep an eye on it to make sure the loss of leaves doesn't become too significant. Other than that, just leave it to settle and try and keep it in one place once you've found an ideal spot for it to live in your home. 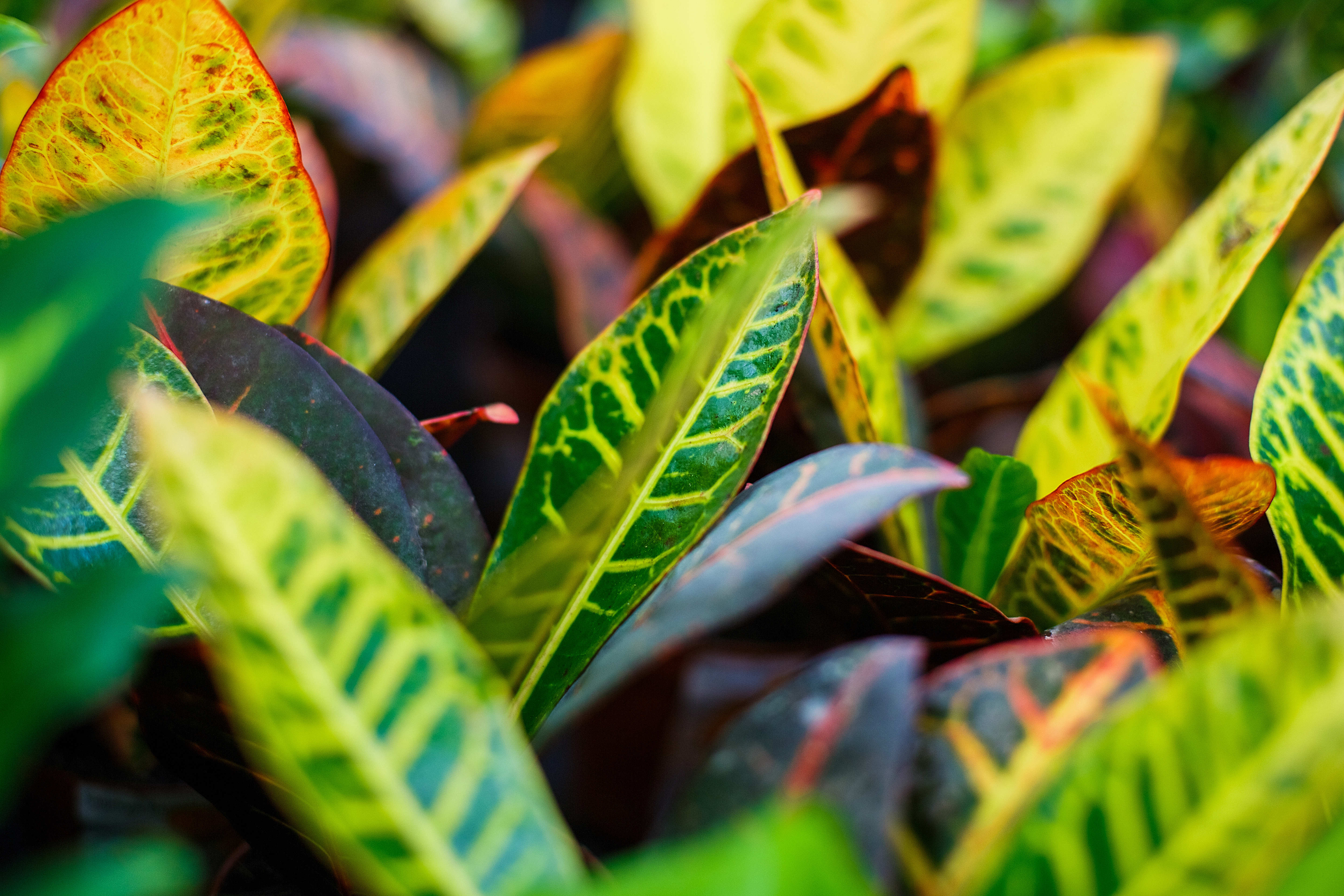 Croton seeds have been previously used to create 'detoxing' medicines that are intended to help with cleansing the stomach and intestines. However, it is now thought that these seeds may actually be harmful, especially for pregnant women, and Crotons are in fact toxic to humans and animals, so you should absolutely not ingest any part of this plant.