Allium schoenoprasum, commonly known as Chives, is a hardy perennial herb that is well-known for its flavor and is often used in cooking.

Chives are a type of onion that are now native to Britain, North America, Asia as well as parts of Northern Europe, although originally they were only found in Asia. However, they've been cultivated in Europe since the Middle Ages.

The stems (also known as scapes) can grow up to 20 inches (50 cm long) and are hollow and tubular - you'll notice this if you cut into them. They can also produce light purple flowers in late spring. 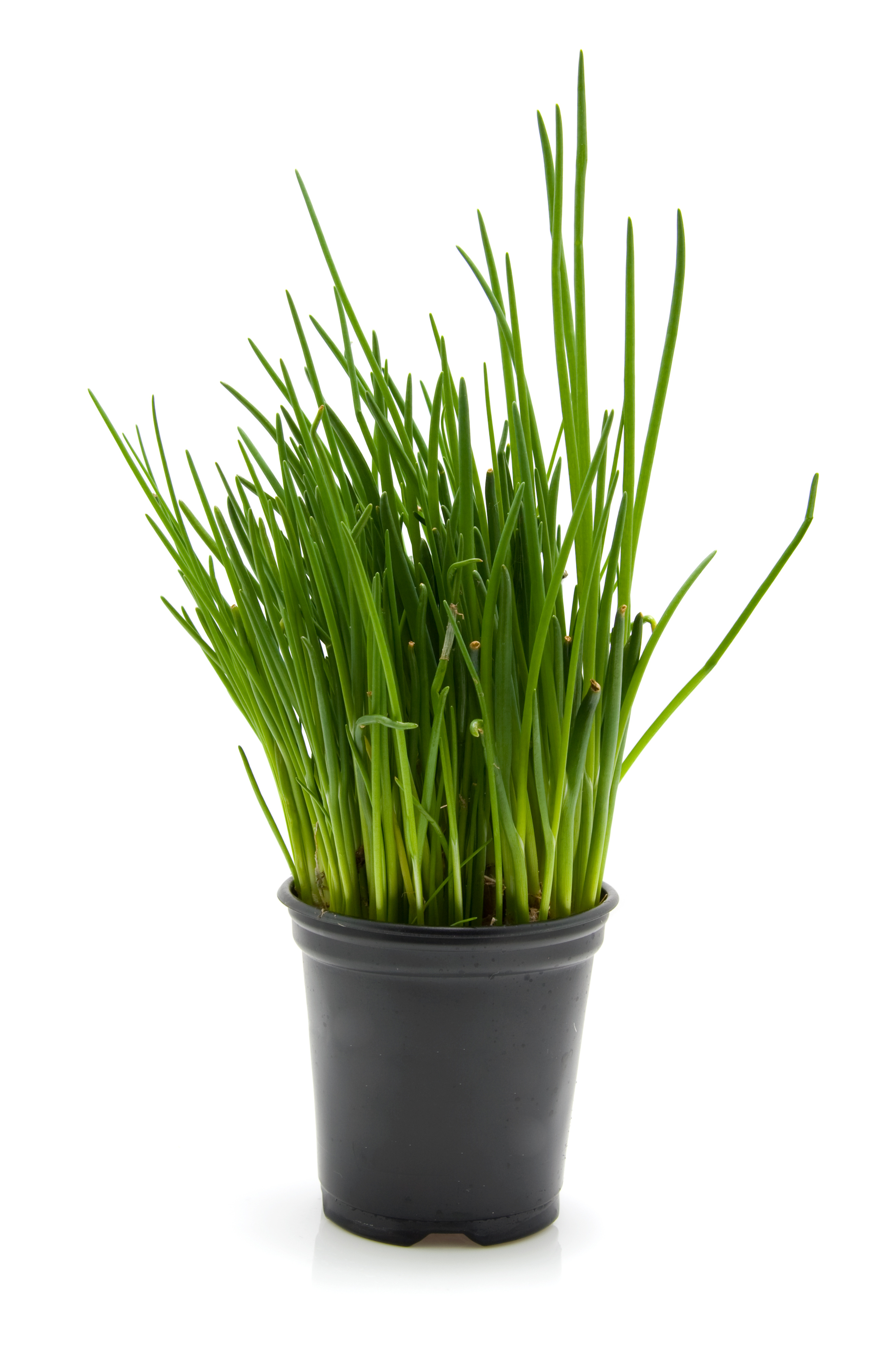 Like other herbs, Chives need plenty of sunlight in order to grow well. This is especially important when you're growing yours indoors. Be sure to place it somewhere sunny in your home, such as a bright windowsill where it will receive between 6 and 8 hours of full sunlight per day. Alternatively, you can use grow lights.

You may need to rotate the plant every now and again to help promote even growth, as your Chives will naturally grow towards the light which may lead to a leaning appearance developing over time.

Chives need the right balance when it comes to watering - not too much and not too little. Try to keep the soil a bit moist, but not overly wet, and water again when it feels dry to the touch. 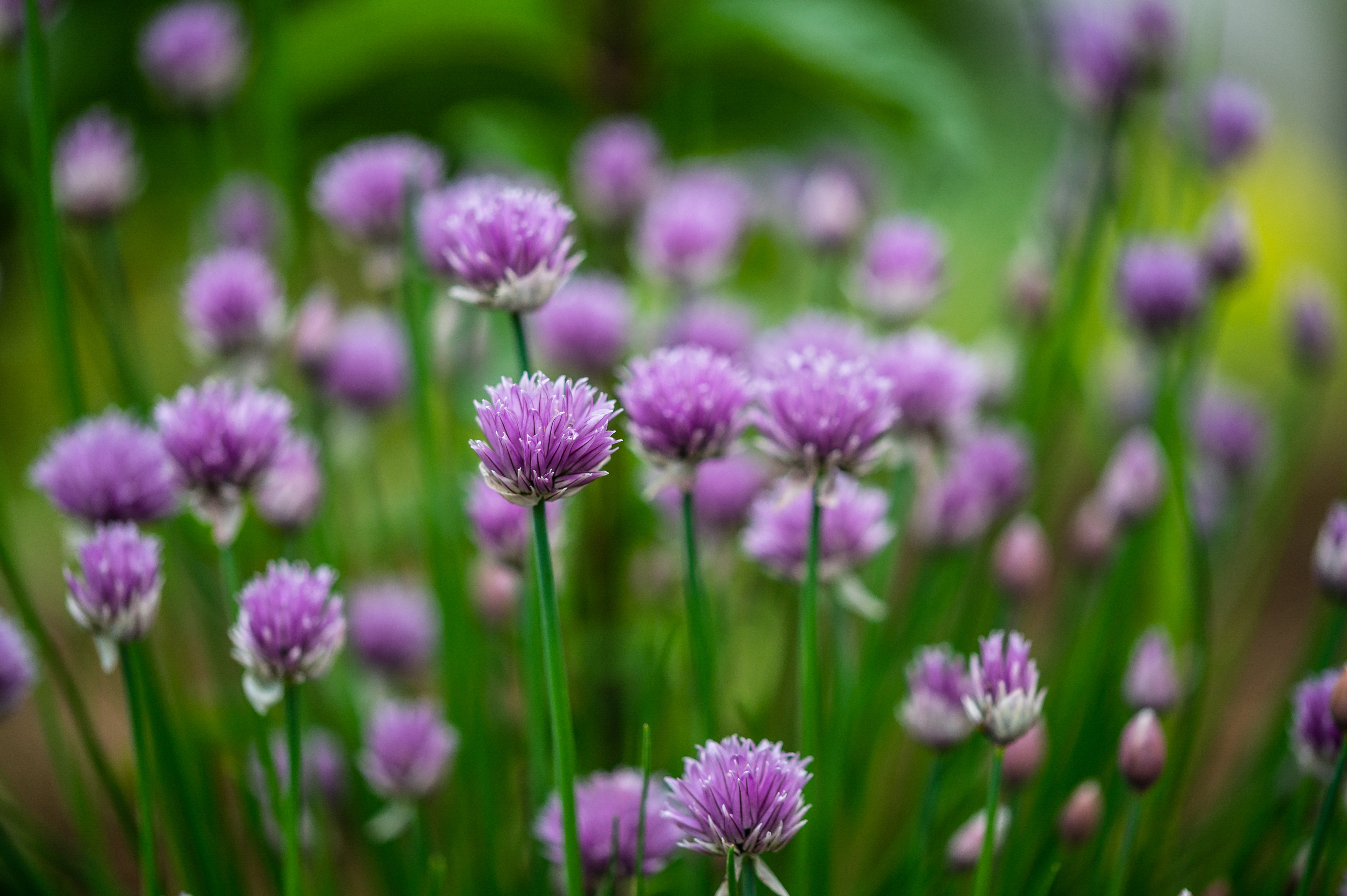 As well as being flavorful, Chives are a good source of vitamins (including C, K, A and B6) and minerals such as iron, calcium, magnesium and potassium. Therefore, they have numerous health benefits such as improving bone and eye health, supporting good cardiovascular health and potentially also helping to boost the immune system.

Humans have been eating Chives for at least 5,000 years. They were first brought to Britain by the Romans where they have since naturalized - you can still find them growing wild in parts of Britain, such as near Hadrian's Wall.

If you want to avoid using harmful chemical insecticides, then Chives may be a good alternative! This is because they contain sulfuric compounds, which can simultaneously help to repel 'pest' insects and also attract pollinators.