The Bird's Nest Fern, or Asplenium nidus, can be found natively in a number of tropical environments, including Australia, Hawaii, Southeast Asia and Madagascar.

Their name comes from the fact that when new fronds start to grow out from the central rosette of the plant, they can look a little like bird's eggs.

The genus 'Asplenium' derives its name from the Greek word for spleen, as it was once believed that ferns could be taken medicinally as a way to cure various spleen disorders. 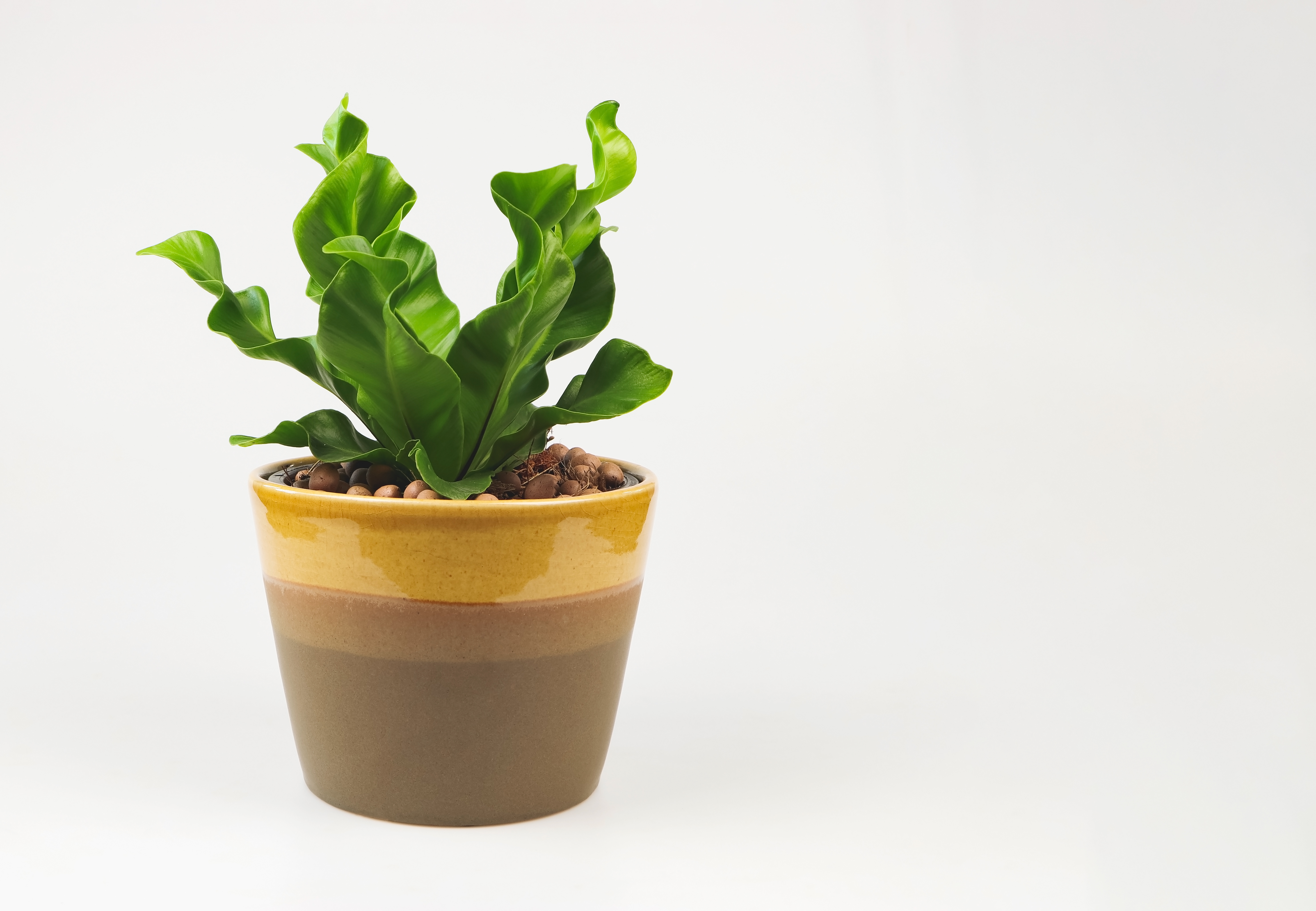 These plants prefer an acidic pH, which means they can be very sensitive to lime (which is typically found in tap water). So, if possible, use distilled water or rainwater to keep your Bird's Nest Fern hydrated.

They also like high humidity conditions, so if your Site isn't naturally moisture rich then we recommend regular misting and / or setting up a pebble tray for your plant. Or, if you have many moisture-loving plants, you may want to consider investing in a humidifier. As long as your fern is kept warm and in high humidity, it will probably be happy - why not place it in your bathroom near a shower or bathtub so it can really soak up all the moisture?

Note that when you see new leaves start to emerge from the central rosette (new leaves form more or less constantly) you should not touch them or interfere with them at all. Fresh leaves of a Bird's Nest Fern are incredibly delicate, so you can easily accidentally damage them, even if you have the best of intentions! Wait until they've formed properly if you need to handle them for whatever reason. 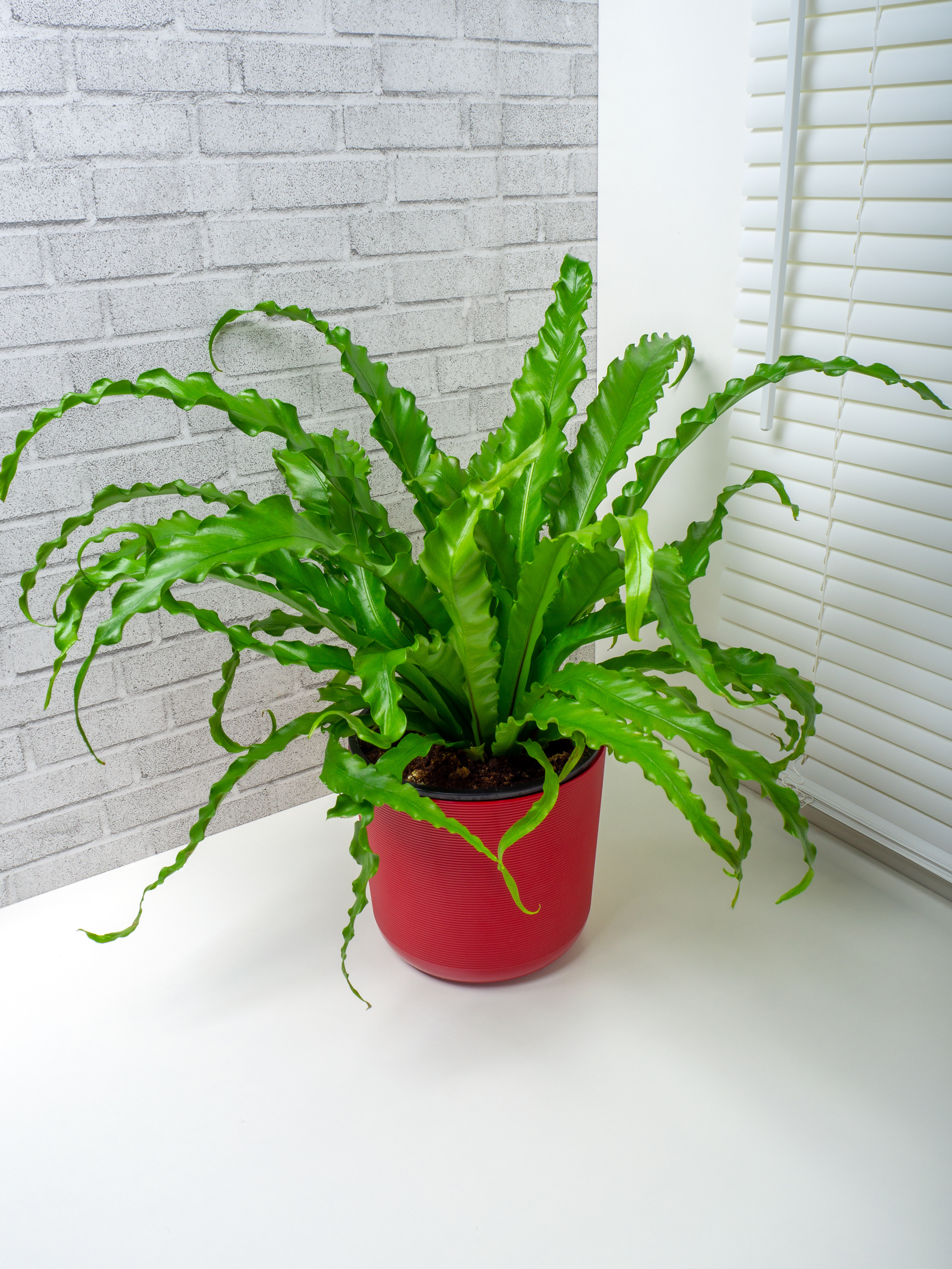 Bird's Nest Ferns are epiphytic, meaning in the wild they actually grow on other plants and can be found high up in the air in the crooks of trees.

Unlike most other plants, Bird's Nest Ferns don't reproduce by flowering or producing seeds. Instead, they actually sporulate! This means that they produce and release spores from their leaf tissue.

Ferns are some of the oldest plants around - relatives of your Bird's Nest may well have fed the dinosaurs! How cool to have a piece of living history in your home!

They've been popular as a houseplant since the Victorian times, where displaying exotic plants in the home was used as a way of showing off how wealthy and well-traveled you were.

In Hawaii, the leaves of the Bird's Nest Fern, known as 'ekaha', have traditionally been used as part of canoe tree-cutting ceremonies and as a way of decorating hula altars. 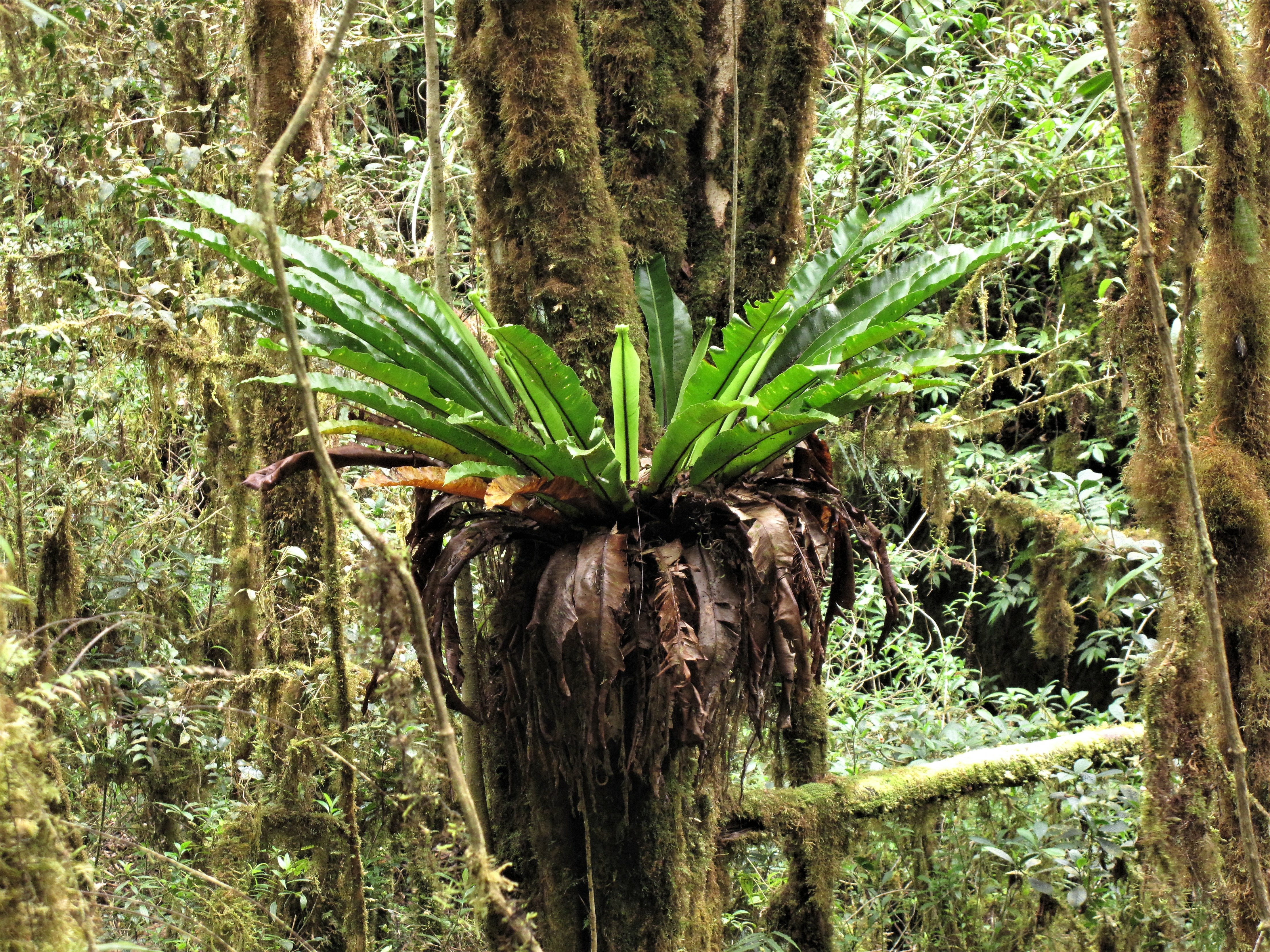