Nidularium innocentii, commonly known as the Bird's Nest Bromeliad, is a tropical perennial that is found across parts of Asia, Australia and the United States.

This plant is epiphytic, meaning it can be grown entirely without soil. In their native environment, they often grow on trees. However, this doesn't damage the tree at all, as Bird's Nest Ferns take their nutrients from the air around them - they only use trees for support.

They collect and hold water at the center of their rosette. This is why you should be careful if you water your Bird's Nest Bromeliad from the top - you need to ensure that there isn't an excessive amount of water pooling there, as this can lead to bacteria growth. 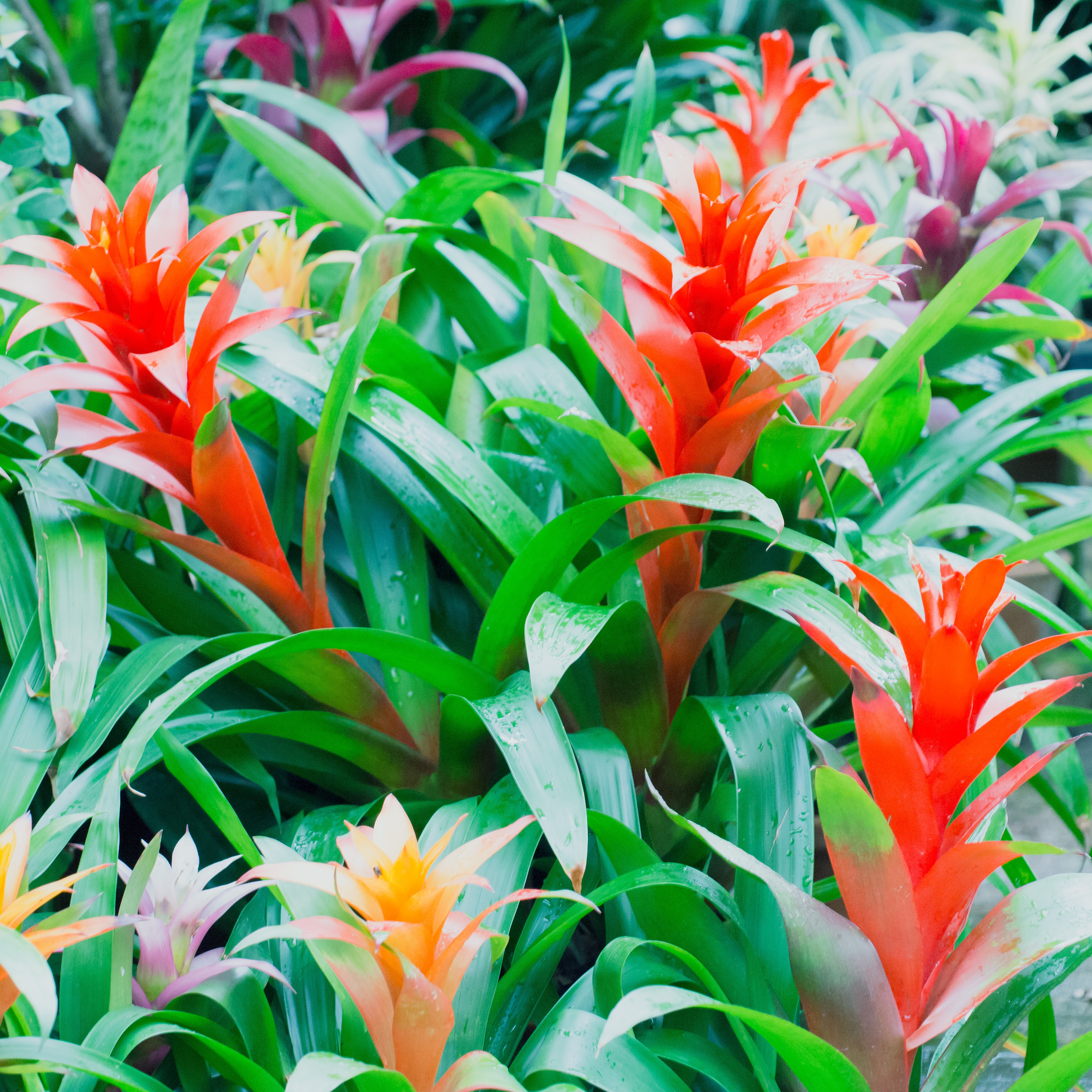 Bird's Nest Bromeliads like to get some bright light, although you should be careful with full midday sunlight in case it's too hot for your plant, which may scorch it. Try diffusing the light somewhat using, for example, a sheer curtain.

If your plant is potted in soil, you need to make sure that it's a very well-draining soil, as Bird's Nest Bromeliads don't like to be waterlogged and they can be susceptible to developing root rot.

Ensure that the environment around your plant is sufficiently humid - as a tropical plant, they love humidity as they're used a rainforest environment.

It's very important to avoid overfertilizing your Bird's Nest Bromeliad, as it's easy to damage the foliage as a result of too much fertilizer. Signs include discoloration (such as yellowing or browning of the leaves), leaf deformation and spots developing on the leaves. 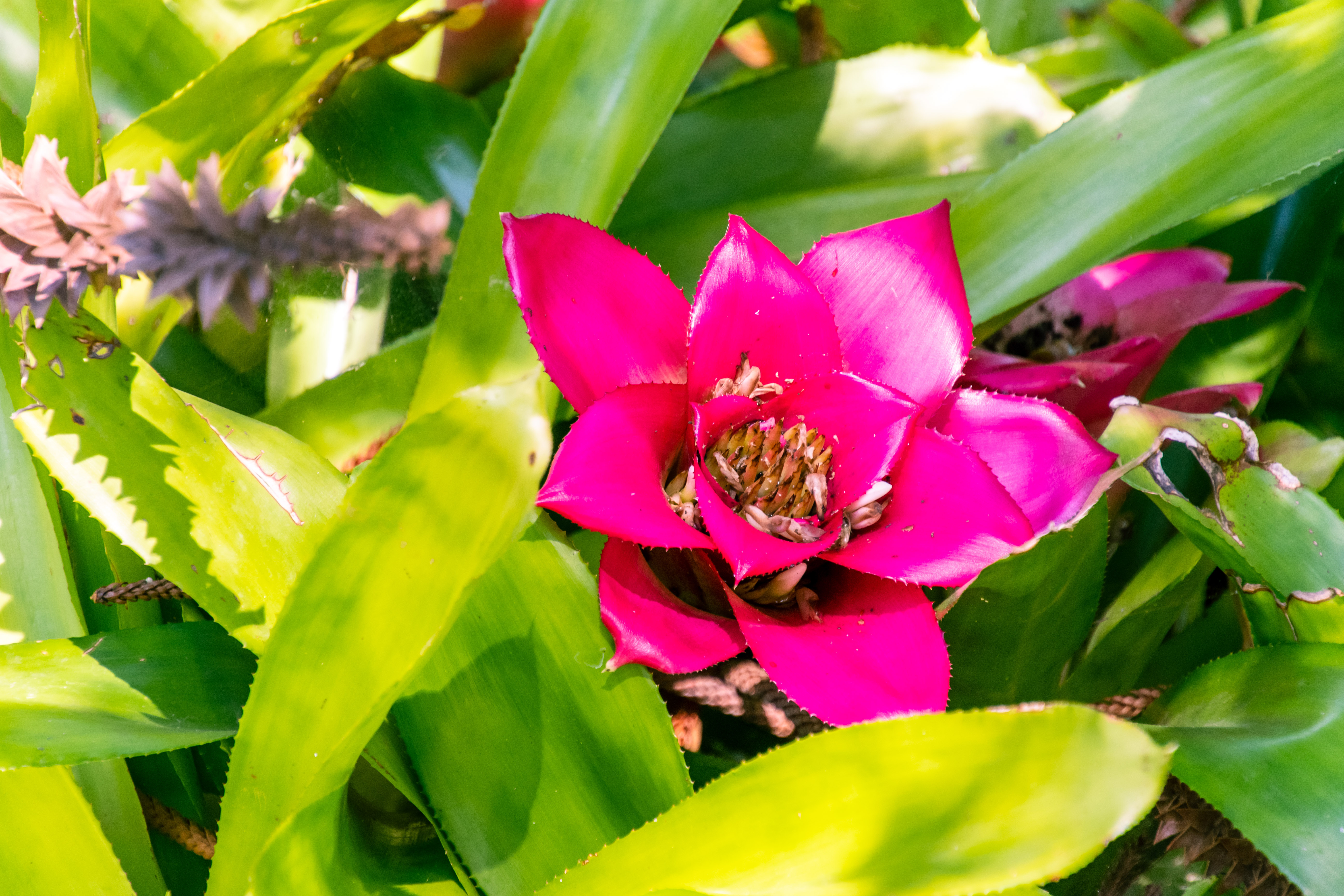 There are around 55 different species of Bird's Nest Bromeliads, although they're all known for their toothy edged, strap-shaped foliage and the rosette formation in which they grow. It's these things that give the Bird's Nest Bromeliad its name, as they're said to look like a typical common bird's nest!

The Bromeliaceae family contains many species - over 3500! One relative of the Bird's Nest Bromeliad is the common pineapple.

Some Bromeliads are terrestrial (meaning that they grow on the ground instead of 'in the air').