Basil, or Ocimum basilicum, is a well-recognized fragrant herb that can be found in many kitchens all over the world. They are edible and can be grown for use as an ingredient in cooking.

It's native to a number of tropical locations, including Africa and southern Asia, and has long been used in India.

It is a member of the Mint family, Lamiaceae, along with rosemary, thyme, lavender, and a number of other aromatic plants.

There are several different varieties of basil - a potential estimated number of over 150 species! - that vary in color, scent and flavor. The most commonly used type is also often known as sweet basil, and is popular in Italian and Indian cooking.

The origins of the name basil relate to religious practices and beliefs. The Latin 'basilius' essentially means 'holy', as the plant was believed to grow around and above the Holy Cross. For this same reason, it is often placed beneath and near church altars. 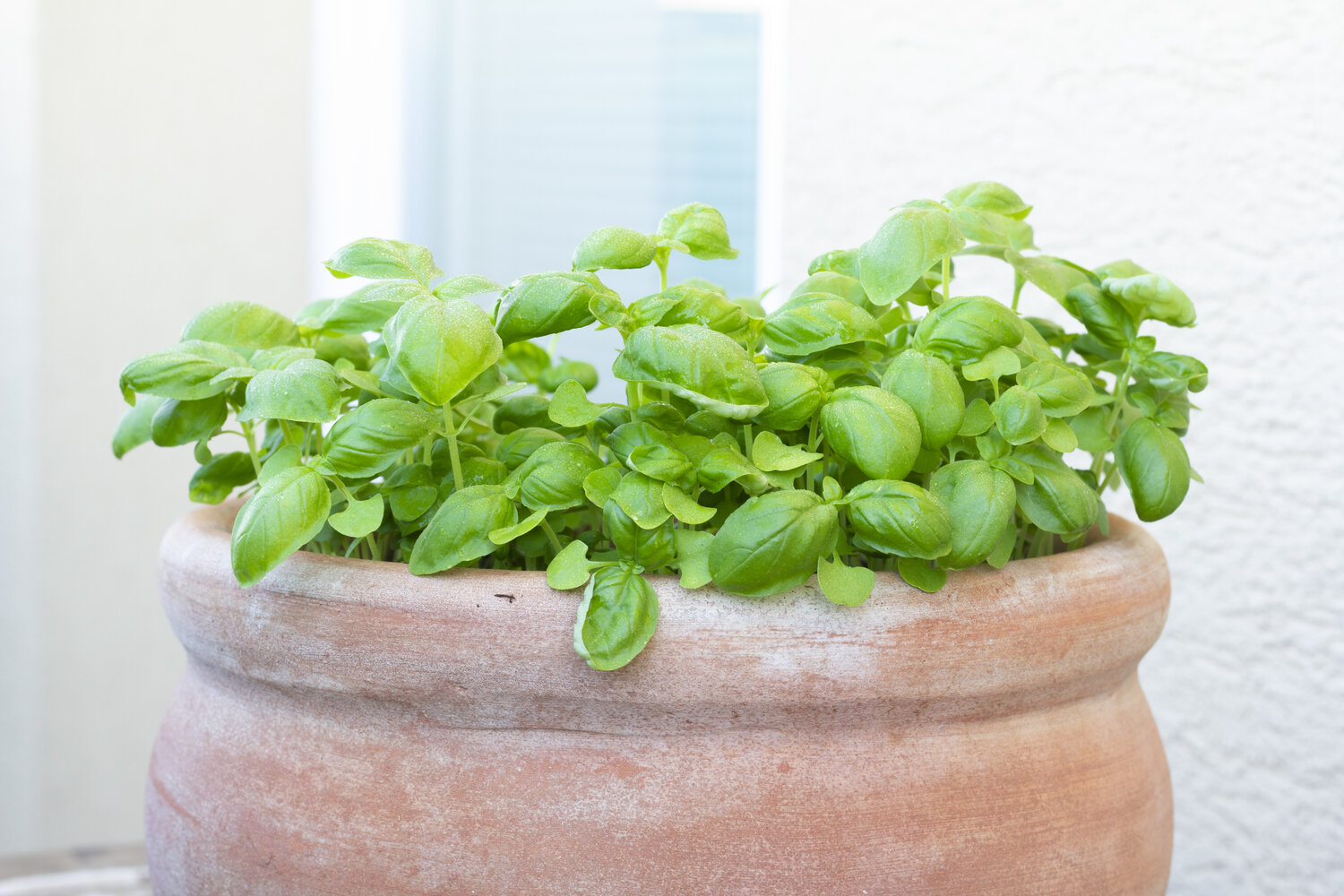 Basil requires a lot of water and sunlight, so make sure you have a site in your home that is sunny enough for it.

They can grow quite substantial flowers if you allow them to. However, if you intend to use your basil for eating / cooking, you should remove the flowers, as they use up the plant's energy. By pruning them, your basil will have more energy left over to be able to produce leaves.

If it starts to flower, remove the flowers so the plant can keep focusing on growing new leaves instead. 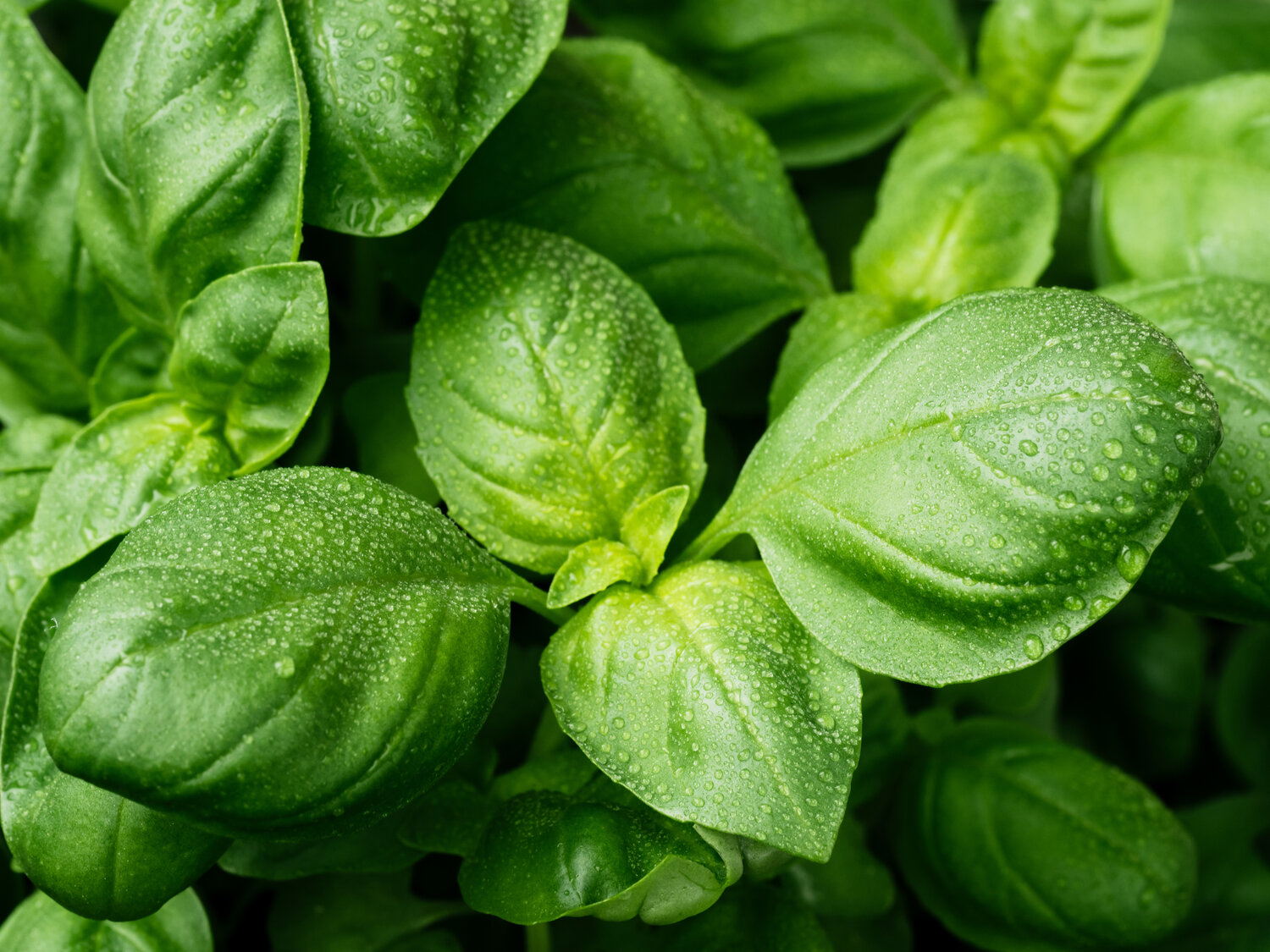 Basil has been discovered in mummies, as the Ancient Egyptians used to use the herb as part of the embalming process.

It has also long been used medicinally in a number of cultures, and as an antidote to snake bites.

If you want to use your basil for cooking, you should add it to your dish at the last moment, as cooking it can ruin the flavor.

It's a great source of a number of vitamins and minerals, including vitamins A and C, as well as calcium, magnesium, and healthy omega-3 fatty acids. These can have several different health benefits, such as promoting eye and bone health, good metabolism, and it may potentially even help reduce stress, among other benefits.

The US is the largest commercial producer and importer of basil - around 2000 tons per year!