Aloe vera is a type of succulent from the genus 'Aloe', and is actually just one of over 500 species of Aloe. In fact, Aloe vera itself is reported to have over 250 different species. The common houseplant variant is Aloe barbadensis miller. This variety is also sometimes nicknamed the 'most beneficial variety', although whether or not this is true is debated. 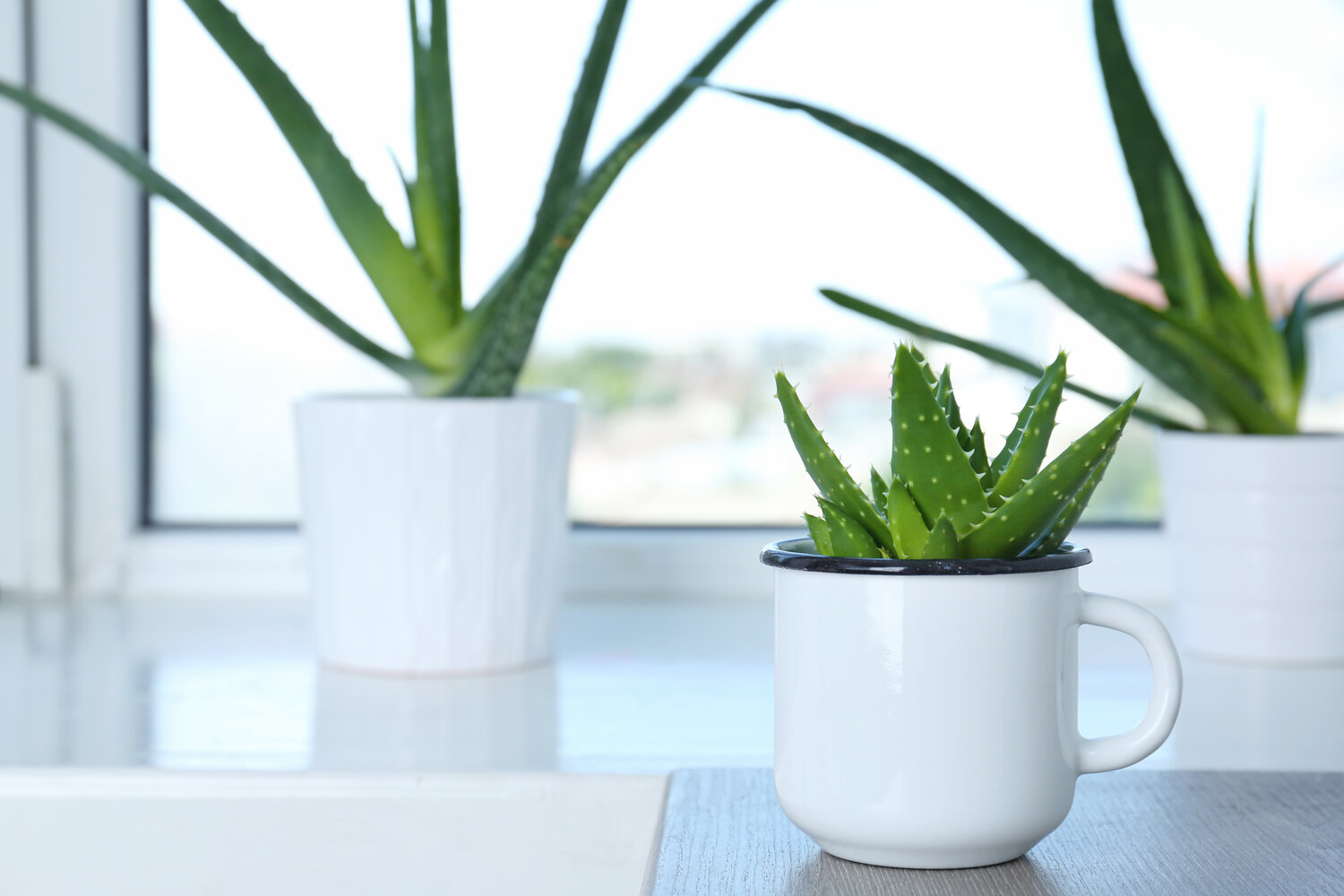 This plant is a desert plant originally from the Arabian peninsula, and so it is well-suited to warm, dry climates. Its use has been documented as long ago as in Ancient Egypt, where it was known as 'the plant of immortality'.

It has been claimed that Cleopatra used Aloe vera on a daily basis as part of her beauty routine.

It is also known for its health benefits, and has been used medicinally for more than 2000 years. However, it's actually only four of the many different species that are grown and cultivated for medicinal/ health reasons.

A soothing gel can be extracted from their fleshy spikes, which is known to be effective in relieving sunburn, redness and mild irritation.

If you're thinking of getting yourself an Aloe vera plant, you should first check that you have a place in your home which provides enough light for it. You can check this using Planta's Light Meter. These plants love bright sunlight, although this should preferably be indirect, as harsh sunlight can cause the leaves to become burnt. Once the leaves have browned and dried up, they unfortunately can no longer be used.

Aloe vera does well on little water, and are sensitive to too much water, so be careful not to overwater this plant.

Make sure that your Aloe is planted in a pot with drainage holes in order to allow excess water to drain out. This helps avoid root rot, which is the most common cause of death in Aloe vera plants. A terracotta pot is ideal, as these are porous, which helps the soil to dry out sufficiently between waterings. Additionally, terracotta is more 'solid' than a typical plastic pot, which can be important as adult Aloe vera plants can become quite heavy as they grow larger, and you don't want to risk it tipping over! 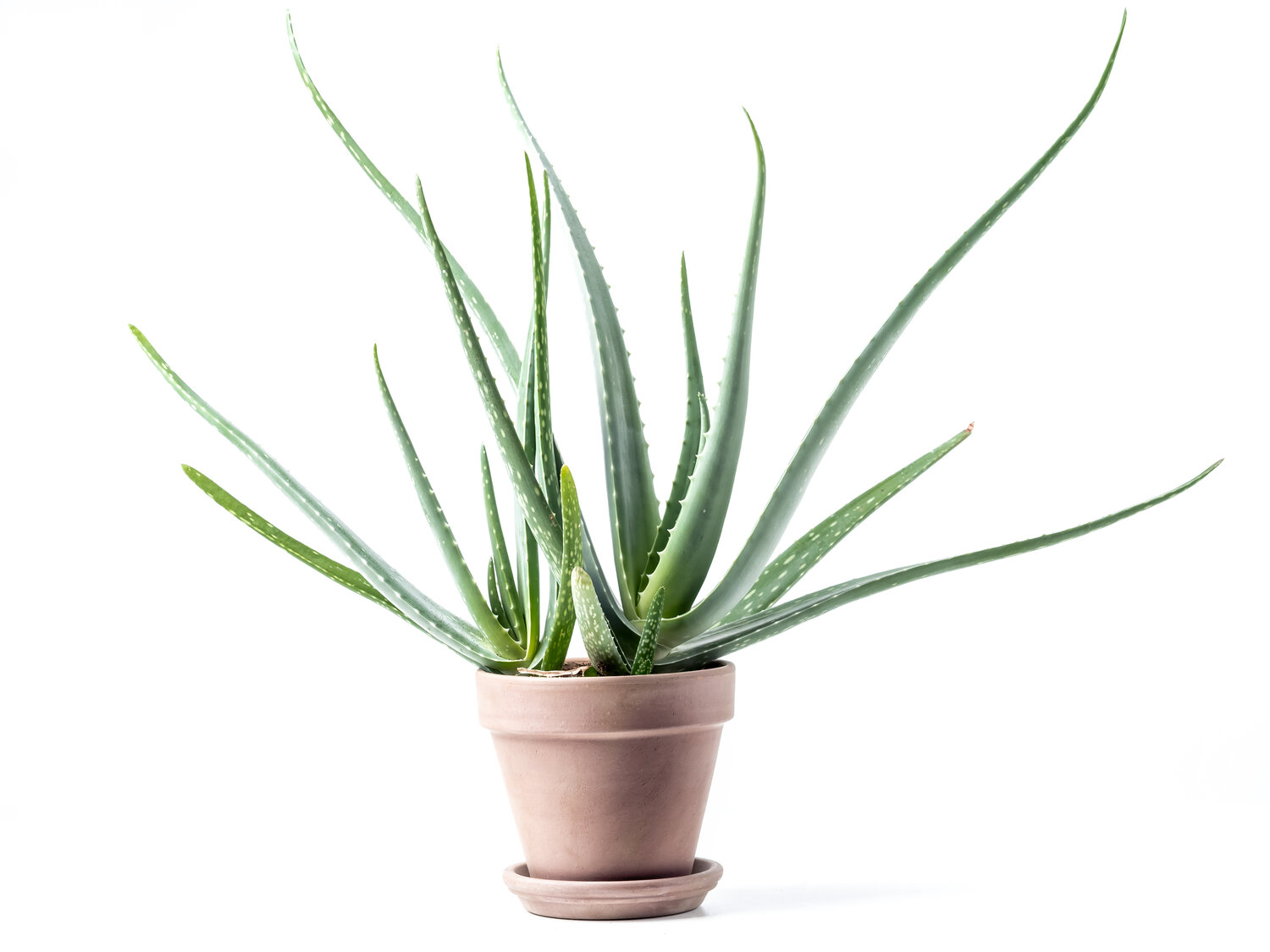 HOW TO PROPAGATE YOUR ALOE VERA

Aloe vera plants can produce 'pups' which can be replanted to create a new baby plant! All you need to do is gently remove one of the pups / offshoots, making sure that it has some roots on it, and then repot this in a well-draining mix, such as one designed for cacti and succulents. 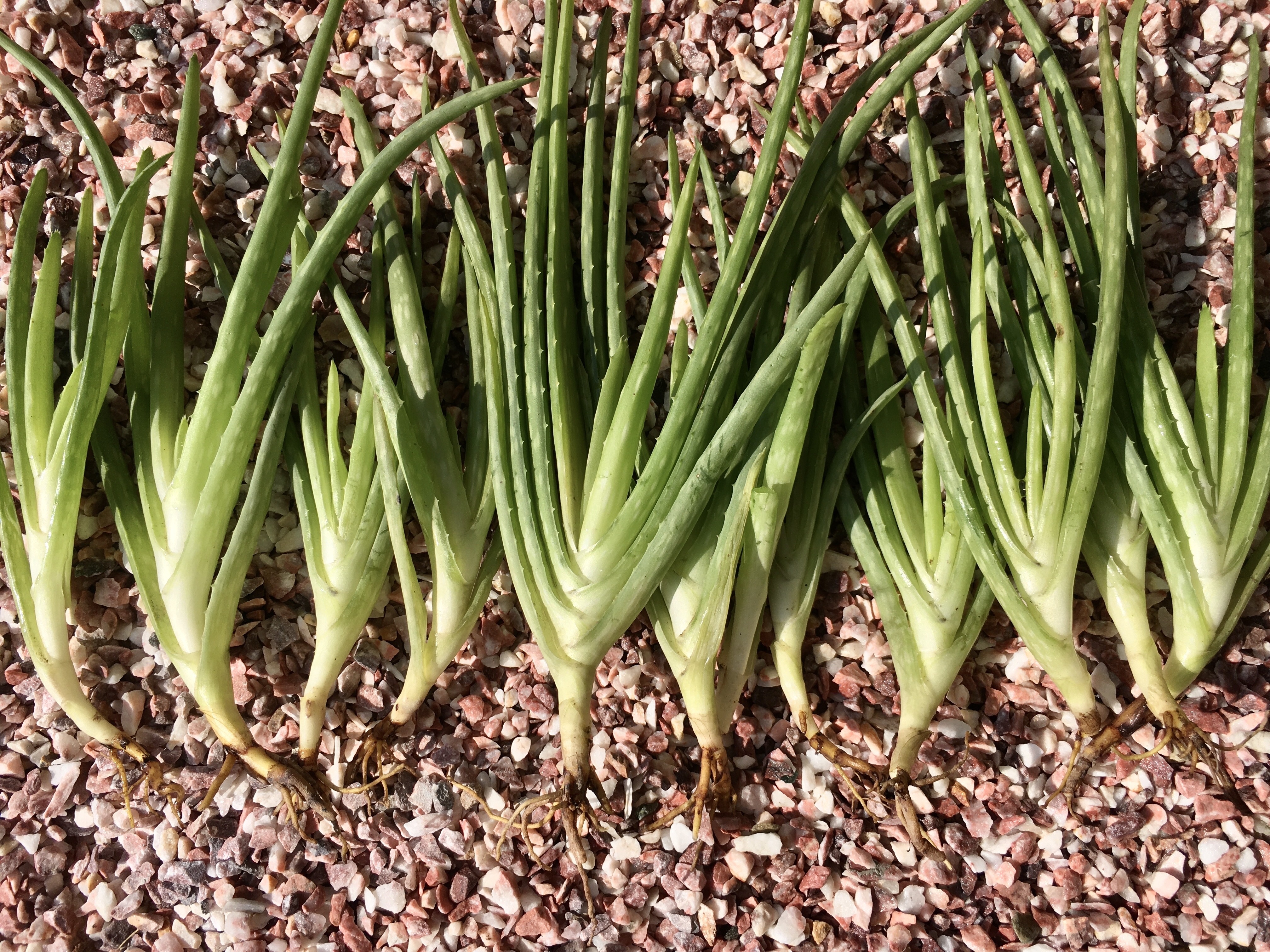