Tillandsia ionantha is one of the most sought-after varieties of Tillandsia, originating from Costa Rica, Mexico and parts of South America. As such, it's a plant that loves the sun, warmth, and humidity. Some Air plant varieties can also grow in the wild in a number of different locations in the US, including Florida, Texas, California and Georgia, so keep an eye out for them growing up in the trees!

The Tillandsia genus contains over 500 different species, part of the Bromeliad family that also includes various beautiful flowering plants, and even pineapples!

Air plants are epiphytes, meaning that they grow directly on the surfaces of other plants without having a parasitic effect on their host plant. Instead of leaching nutrients from the plant, they instead draw them directly from the air (hence their name!) as well as from rain. This means they can grow entirely without the need for soil.

The name Tillandsia dates back to the 1600s, named after the Swedish botanist Dr. Elias Tillandz. 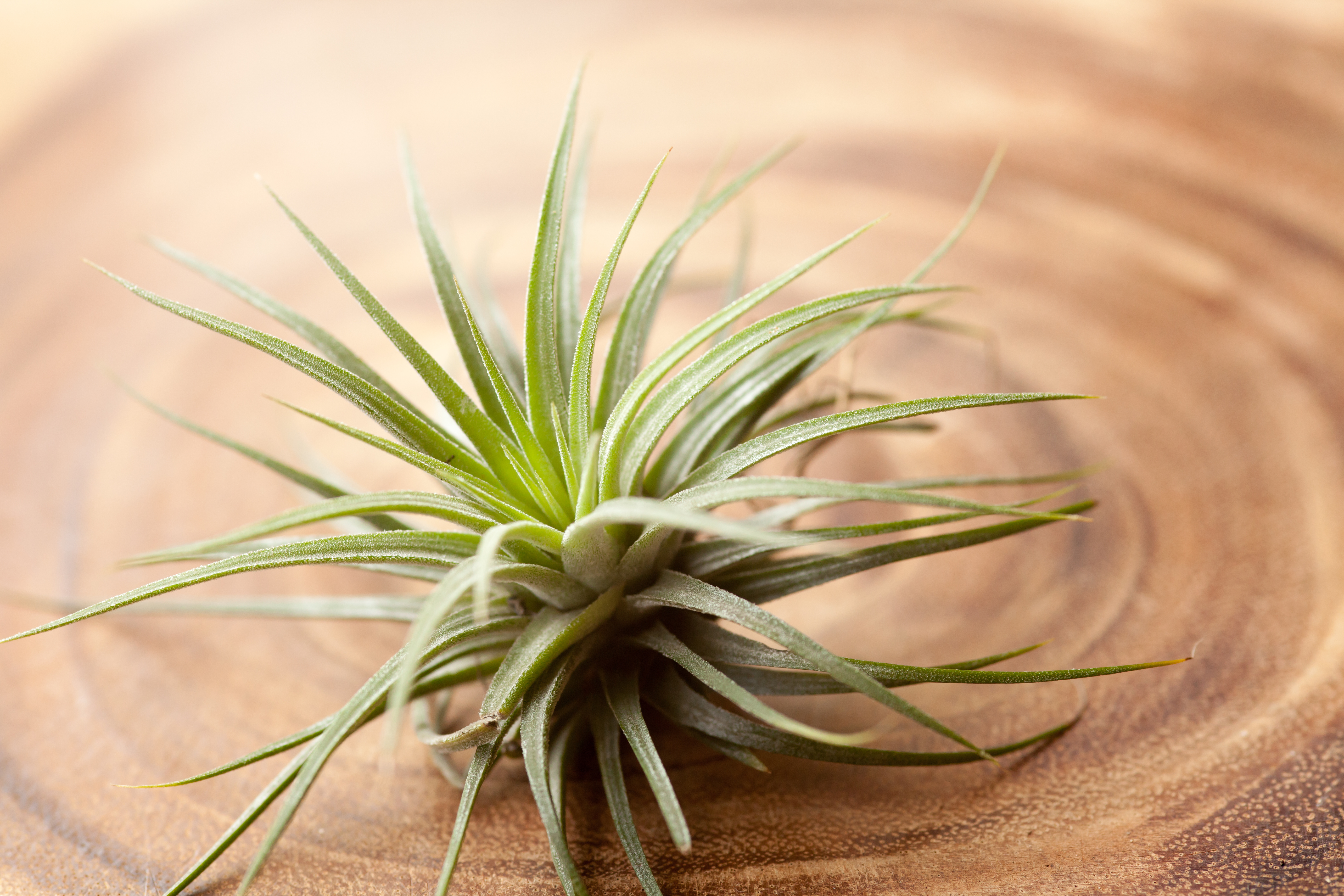 Despite their name, Air plants can't survive on air alone - they need sunlight and water just like other plants (just without the soil part!)

How often you should water yours depends on if your home tends toward the dryer or more humid side. If the air is dry, you'll need to water more frequently. Signs of underwatering can include curling leaves and brown tips, whereas, on the other hand, too much water can lead to mushy-looking brown leaves.

This variety might be the perfect air plant to start with since it often adapts and doesn't need to be looked after that much.

Some Air plants flower, but this can only happen once in their lifetime. After flowering, the Air plant will begin to start dying. But don't worry! Around the same time as flowering, they produce smaller baby Air plants known as 'pups'. Once they're big enough (around half the size of the parent plant), you can separate them and propagate yourself a brand new Air plant. 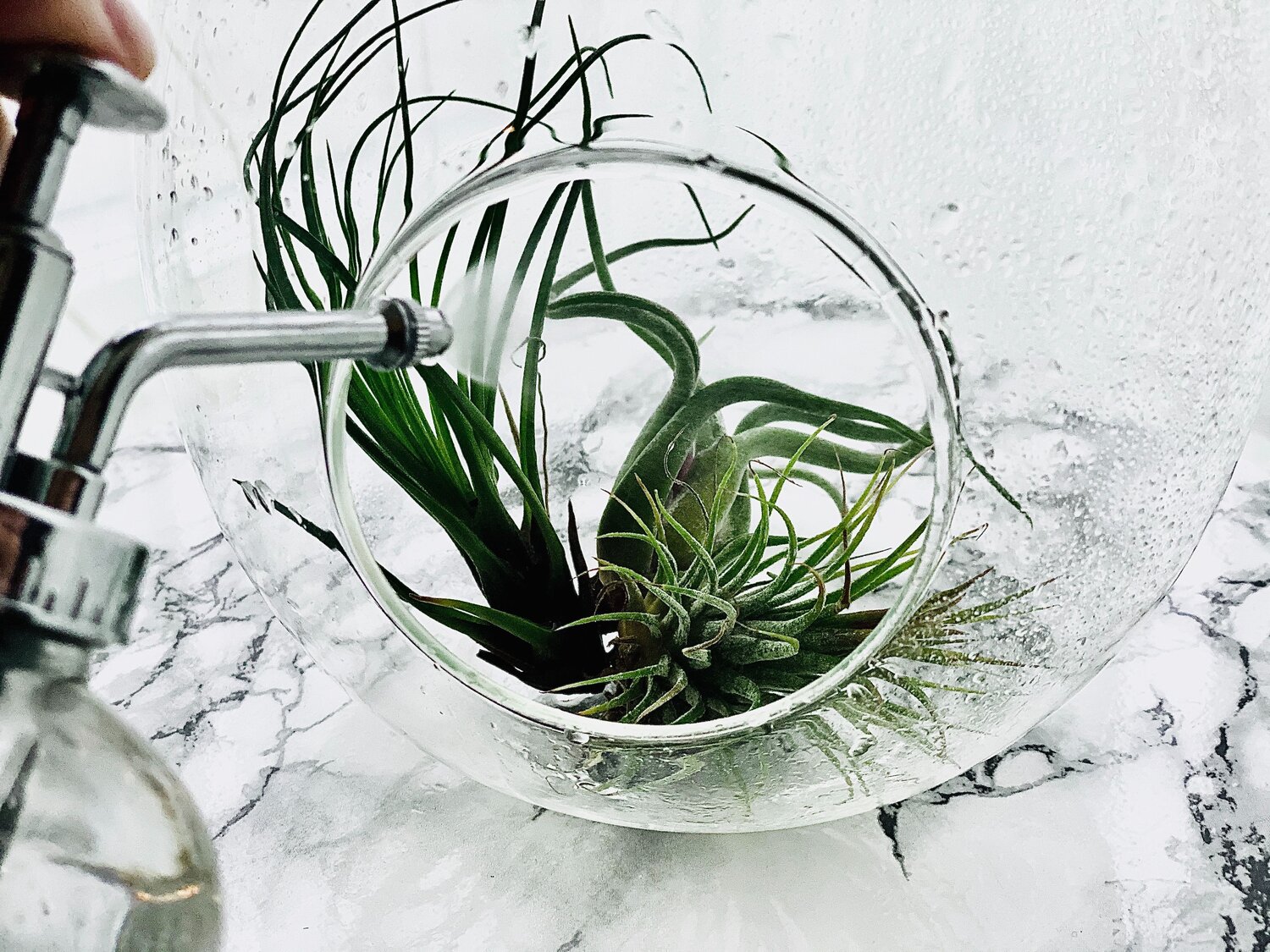 Another way that Air plants are designed to interact with the air around them is the way in which they can remove environmental toxins, essentially working as 'air cleansers'.

In the wild, Air plants are pollinated by bats, hummingbirds and even moths!

They're slow growers, and will always fit into the palm of your hand, so make a cute decorative houseplant that can be displayed in various ways. You can also get some colorful varieties to really brighten up your home.

Air plants make use of CAM Photosynthesis, a unique method that allows them to 'breathe' at nighttime. CAM, or Crassulacean Acid Metabolism, allows for plants to help reduce water loss through the leaves during photosynthesis. Usually during photosynthesis, plants open their stomata in order to take in carbon dioxide during daylight hours. The stomata are pores that cover your plant's leaves. Because of this opening of the stomata, some water loss via the photosynthetic process is inevitable for plants.

However, this unique ability to store carbon dioxide as organic crassulacean acids mean that their stomata can stay closed during the day and instead open at night. As such, significantly less water is lost via the leaves during photosynthesis. The stored carbon dioxide can also be recycled if there is a significant period of drought, meaning that the stomata won't have to open at all during this time. 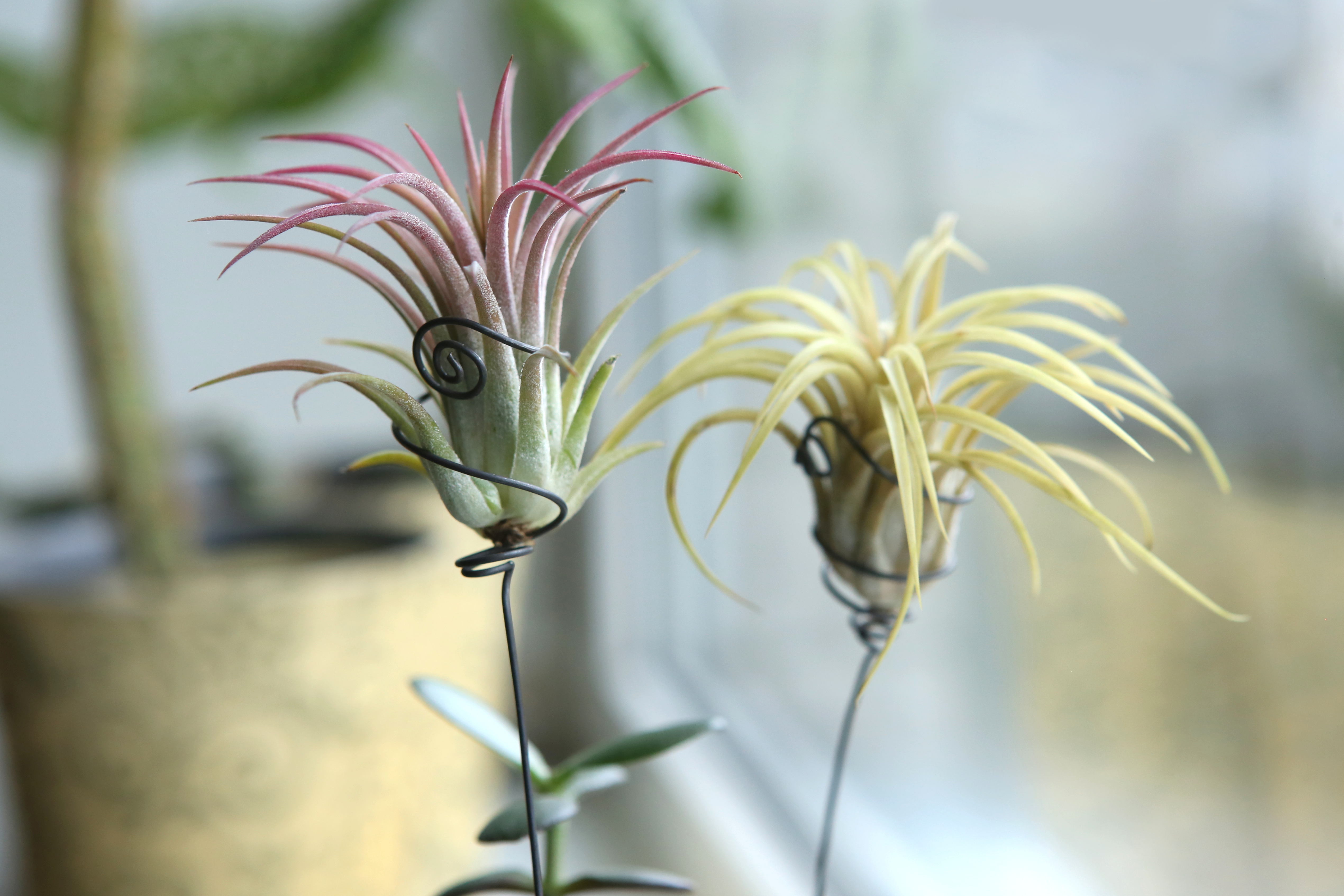