African Violets (Saintpaulia) are a pretty herbaceous perennial originating from, as its name suggests, Africa! More specifically, they can be found natively in the mountains of Kenya and Tanzania.

This plant was first discovered by the German colonial official Baron Walter von St Paul in 1894, during an expedition to Kenya as part of the German East Africa Company. This is where this plant derives its Saintpaulia name.

Despite being referred to as 'violets', African Violets are actually only distantly related to true violets, which belong to an entirely different family and genus. Additionally, these plants come in a number of different colors as well as the typical easily recognizable purple, such as white, pink or red. 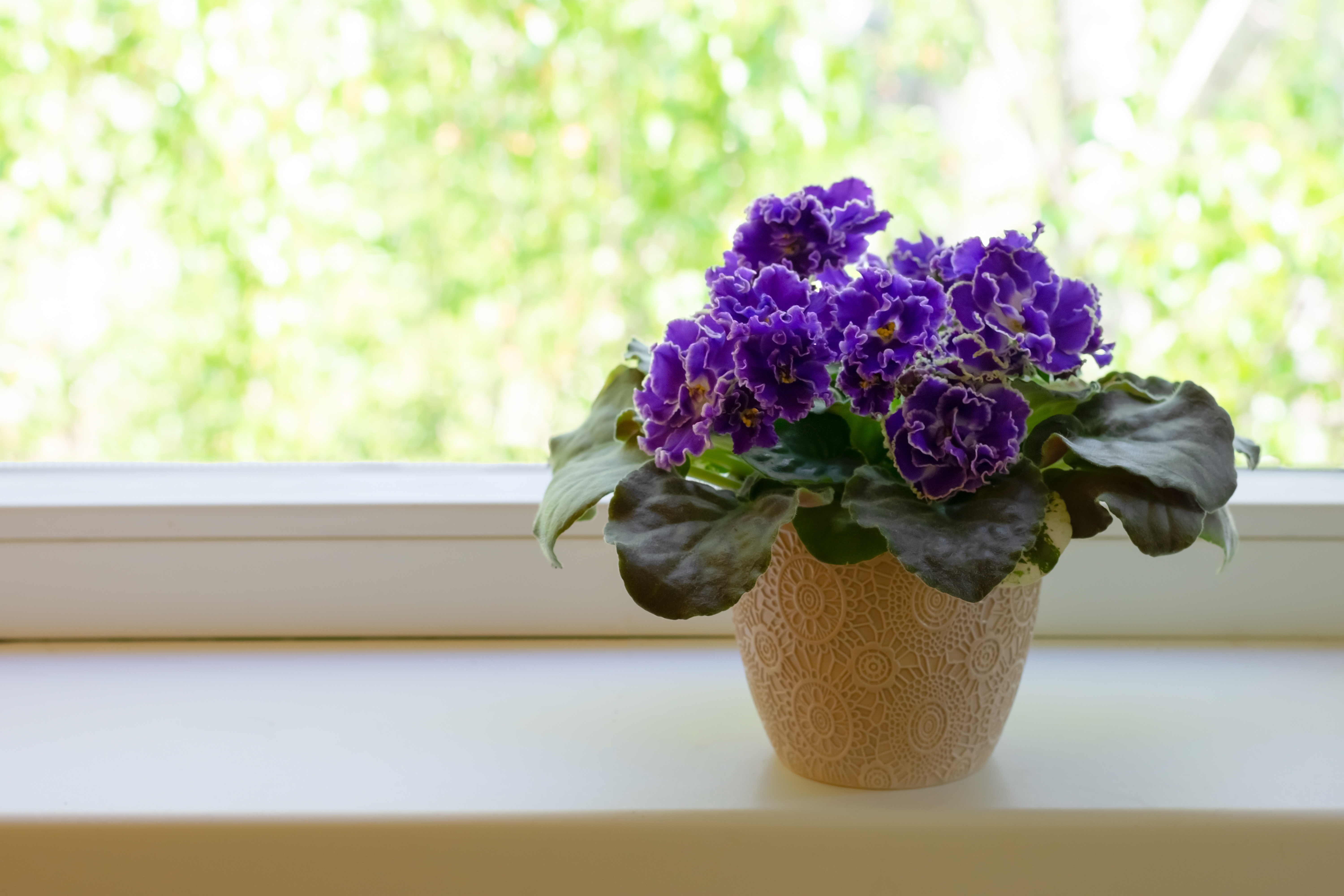 African Violets are small and compact, making them a great choice for smaller spaces - they'll easily brighten up any windowsill or desk.

Just make sure they get enough light. As much as it can seem appealing to place them as a centerpiece on a table, for example, they may not receive enough light if they're too far from a window. On the other hand, try not to let your African Violet get too hot if it's placed on a windowsill that gets a lot of sun. Grow lights are also a suitable alternative.

Always water with lukewarm water and never water directly onto the leaves, since that can cause spots.

Only water your African Violet once the top layer of the soil is dry. Too much water can quickly lead to root rot, which is often fatal. These plants also have fine, fibrous roots - you'll notice this when repotting, as you'll need to be delicate with them. Such roots need sufficient aeration in the soil in order to take up water efficiently, so if the soil is allowed to become too soggy then there won't be enough air in it in order to keep your plant happy and able to take up water. 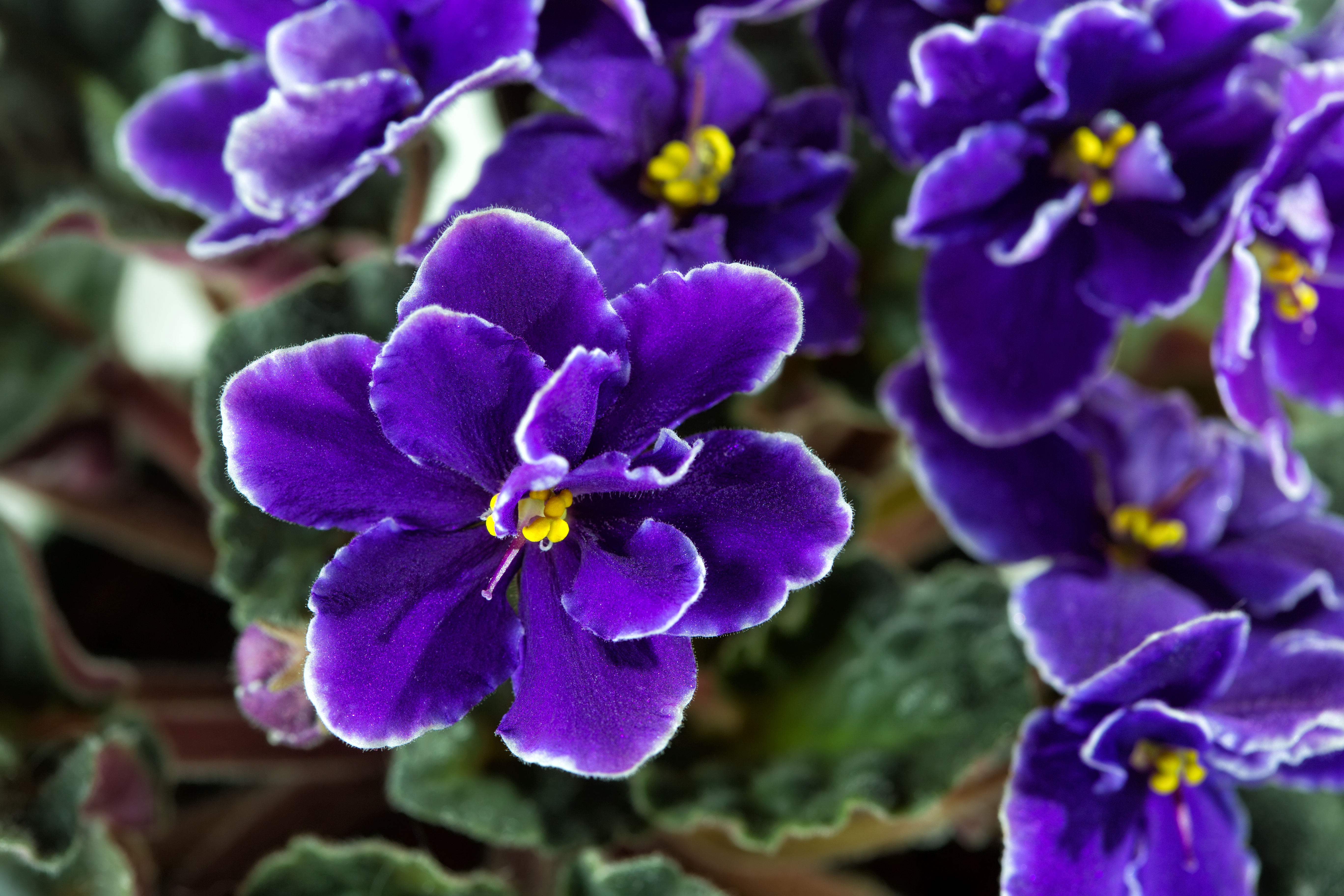 Unfortunately, African Violets in the wild are now at risk due to the increasing loss of their natural habitat.

The modern variants of Saintpaulia are actually quite different to those that were first discovered over a century ago, as they've been hybridized many times since becoming a popular houseplant. So, although the 'original' wild African Violet may sadly eventually die out in their native environment, their hybrids are continuing to grow in popularity as a houseplant. 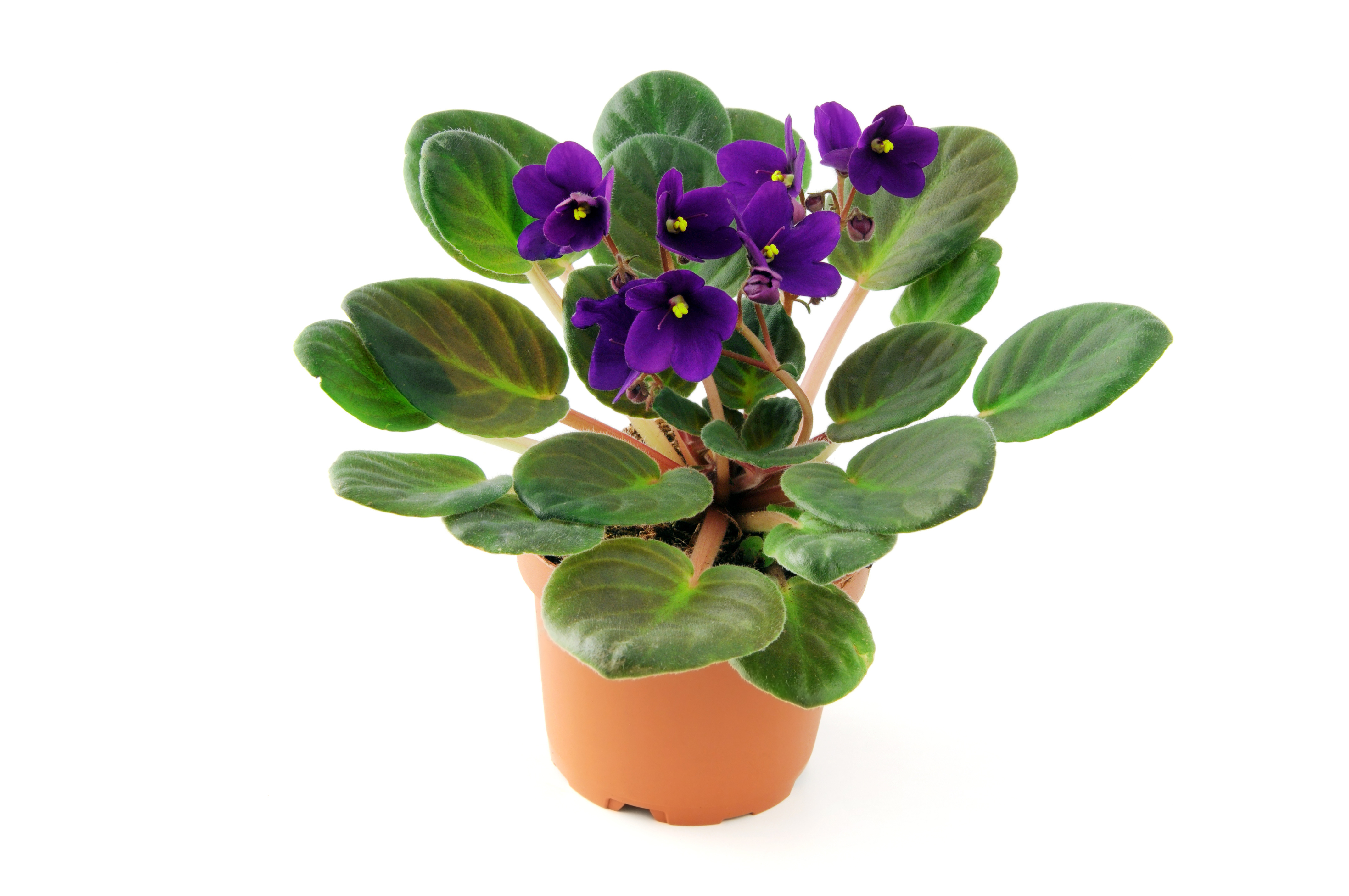