Springtails get their name from the fact that they can jump high into the air using their tails when disturbed. They’re not actually insects, they’re Collembolans, and they’re found everywhere where there are damp conditions.

Springtails can be a number of colors, but typically appear to the naked eye as pale/white, tiny and wingless. They’re often found in clusters and swarm up in the air when disturbed. Because they’re so small, it’s probably easier to look out for them where there are many, at which point they start to resemble something a bit like a ball of fabric. Or, of course, you can look out for the way they jump away from a perceived threat. Springtails love moisture and damp soil, so will be drawn to well-watered and overwatered plants. 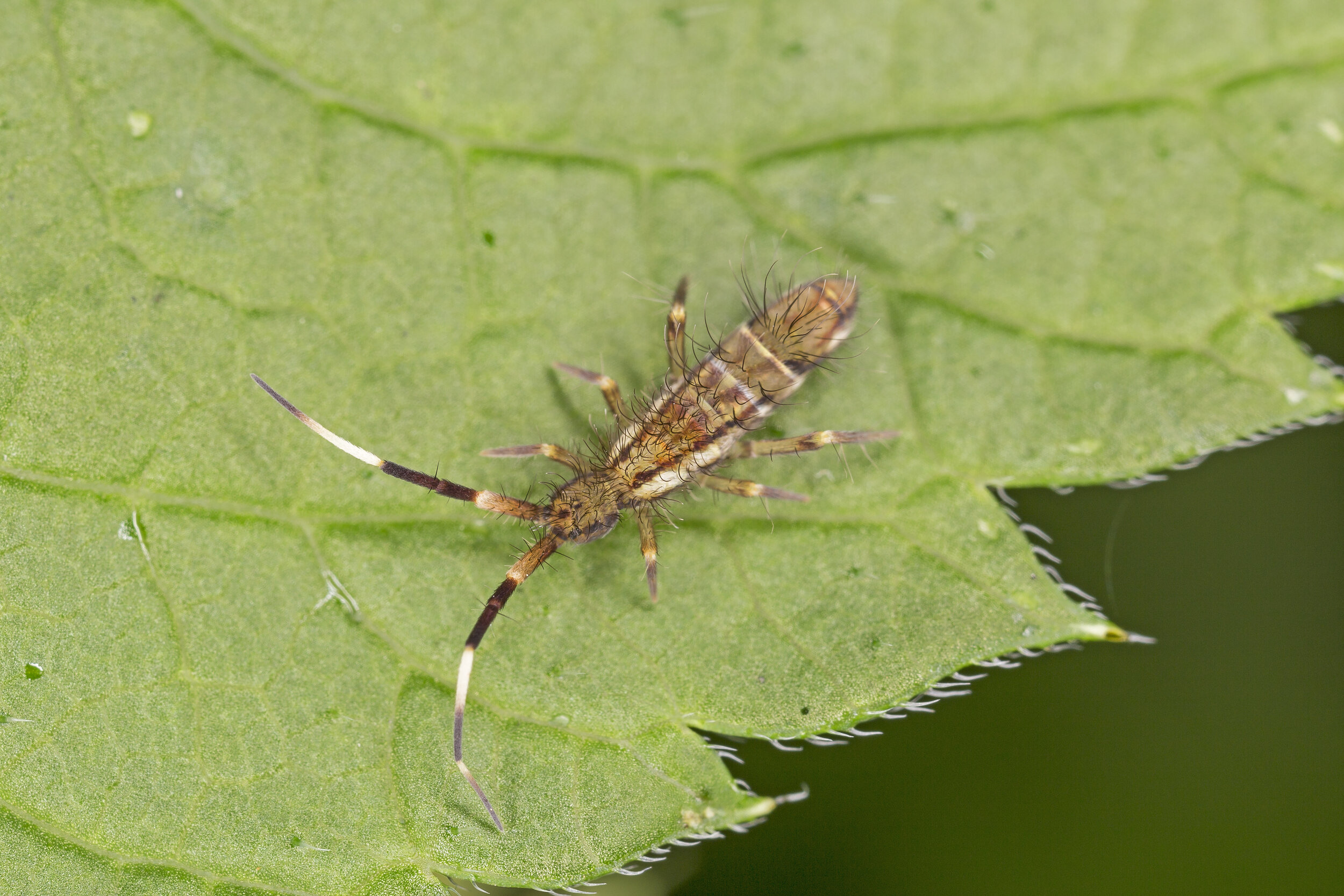 Treatment: Springtails don't do that much harm to your plants, but if you want to get rid of them:

1.Place your plant in a bucket of water

2. Collect all the insects

4. Water less in the future

CAN I AVOID THIS FROM HAPPENING AGAIN?

As mentioned above, the best way to prevent a repeat infestation of Springtails is to make your plants unappealing to them: ensure that the soil is dry and they will instead look for a more damp place. They need moisture to live - absorbing it through their body. So, if there is no moisture, they will dry out. Always take care not to overwater, both to prevent pests and to avoid root rot. 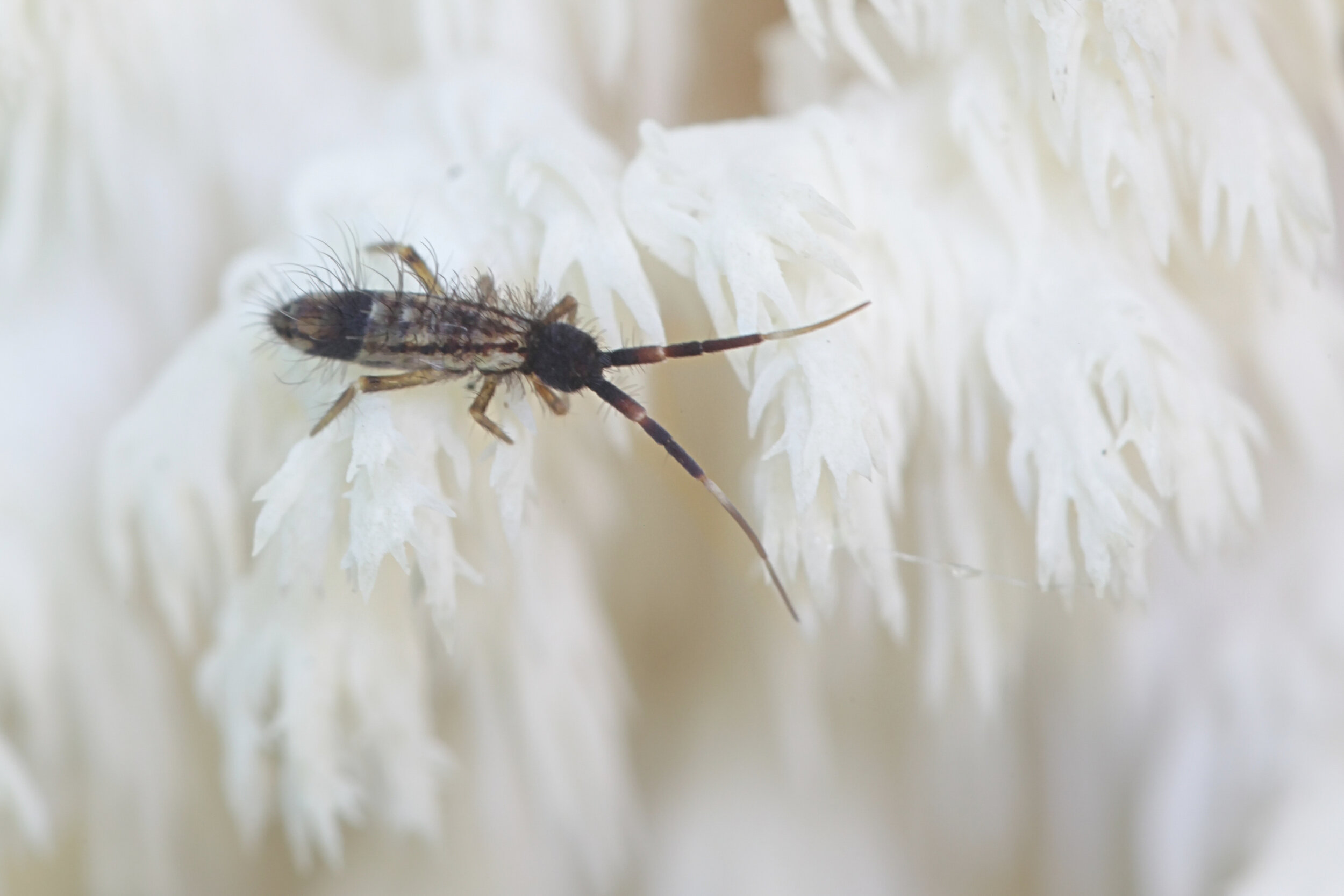 HOW BIG ARE THEY? Springtails are very small: between around 1/32 and 1/8th of an inch in length (or around 1-2 mm) depending on the exact type.

WHAT DO THEY EAT? One of the reasons why Springtails aren’t considered insects is because of their unique internal feeding mechanism (insects have external chewing parts). They feed on various types of fungi, pollen, algae and decaying organic matter - hence why they’re attracted to damp conditions. However, as they don’t feed on plants directly, this is why they don’t tend to do so much damage to your actual plants. They may, for example, chew on decaying roots.

DO THEY BITE HUMANS? These pests are harmless - they avoid humans and do not bite, nor do they spread any diseases. They are more of a nuisance than a true problem pest.

WHEN DO SPRINGTAILS TEND TO APPEAR? Springtails infestations can occur at any time of the year. In fact, they are sometimes referred to as ‘Snow fleas’ due to their ability to survive harsh winter conditions (as well as their jumping capability).

WHERE SHOULD I LOOK FOR THEM? They can occur both indoors and outdoors. However, if the weather outside gets too damp (i.e. if soil becomes completely saturated or dries out completely), they will migrate inside via any available opening. These include: underneath doors, through small cracks in the walls and via windows. They will then settle in damp areas such as in your bathroom or basement. You can also look out for them on window sills, and, of course, in the soil of potted plants - especially if these plants have particularly damp soil.