It can be alarming to see your beautiful flowering plant suddenly lose all of its flowers! However, it’s not always a bad thing - it could just mean that your plant has gone dormant

WHY HAS MY PLANT LOST ITS FLOWERS?

Some plants have a period of dormancy during the year - usually the winter, as a consequence of temperatures becoming colder and daylight hours becoming shorter. This basically means that your plant goes through a period of resting in order to conserve resources. Its metabolic processes (e.g. photosynthesis) slow considerably, almost to a complete stop, as does the plant’s growth.

The vast majority of perennial plants have a dormant period in the winter. Some plants, such as Poinsettias, actually need a dormancy period in order to flower again. If they aren’t given the opportunity to go dormant, they won’t have enough resources to start flowering once more when days start to get brighter and warmer again.

However, it’s perfectly normal for a plant to lose its flowers during dormancy - in fact, your plant may look very much like it is dead or dying during this time! It may be a bit unsightly, but it’s nothing to worry about.

SIGNS TO LOOK OUT FOR

What happens when a plant goes dormant can vary from plant to plant. Signs can include:

Your plant may also seem to have damper soil than usual, i.e. the soil stays wet for longer periods of time. This is because the water need is reduced during dormancy, and so the roots take in less water. 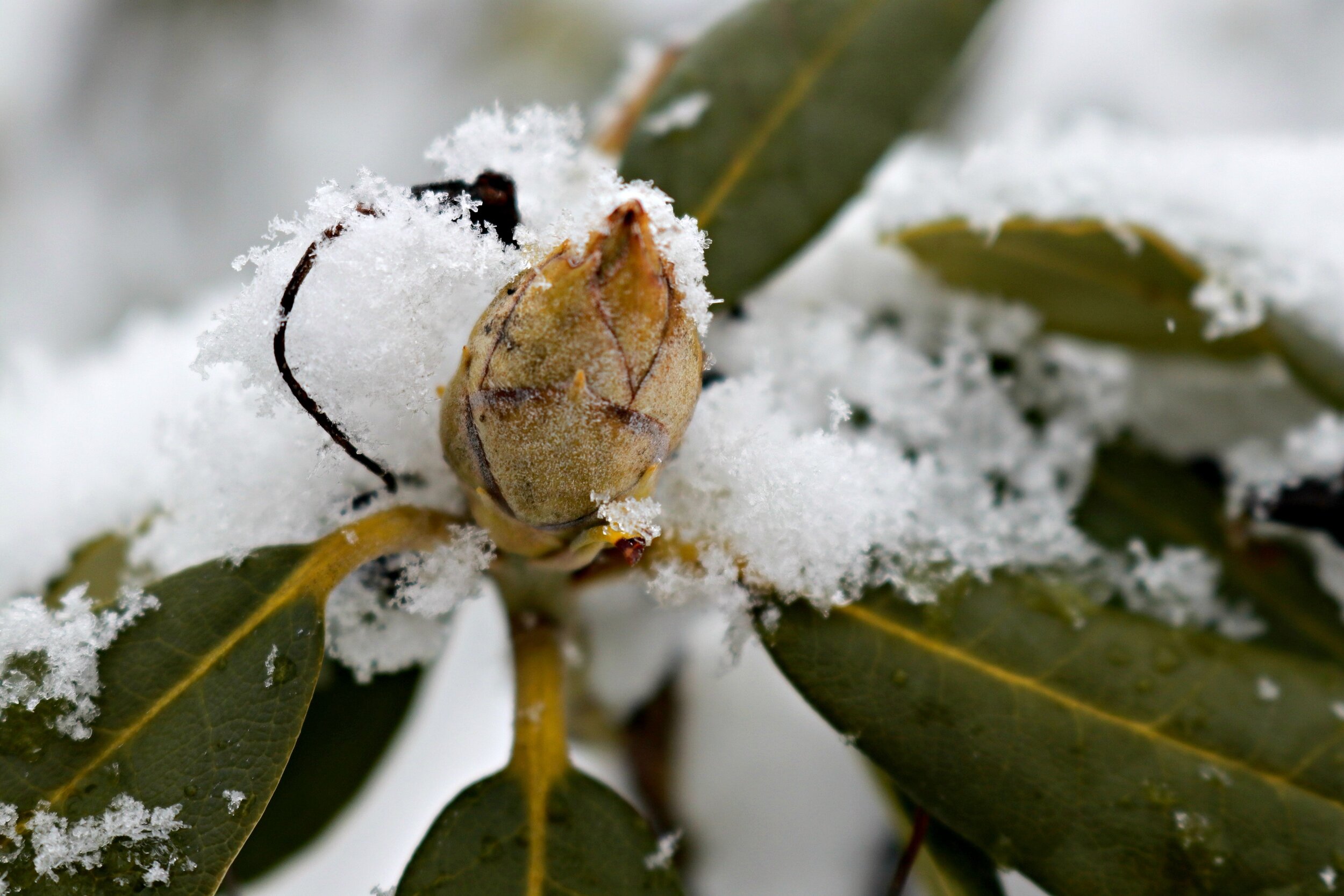 Simply put, you don’t really need to do anything! Just let your plant settle and rest for the winter, and then it should be all set to start flowering again once spring comes.

You can store them in a cool, dark room during this time. You should also reduce the amount of water you’re giving during this time - a dormant plant needs much less water than it normally would, so you need to be careful of overwatering. Planta’s schedule should automatically adjust to take dormancy into account, but as well as reducing the frequency, you may wish to reduce the actual amount of water being given when you do water.

If your plant hasn’t started to flower again once temperatures have started to get warmer, feel free to reach out to the Planta team for help.