It can be alarming when your orchid suddenly stops flowering, especially if it doesn’t flower for a long time. But don’t worry - it’s possible that it will flower again!

WHY HAS MY ORCHID STOPPED FLOWERING?

It’s actually perfectly normal for an orchid to go through a cycle of flowering and then not flowering but focusing on growing leaves instead.

When you first get your orchid it will most likely already have plenty of flowers and buds. These will last for several weeks if the orchid is healthy and cared for properly. But it will eventually be done flowering for this season and when this occurs it can be tempting to throw away your plant. But with some patience and tending to your plant it will eventually bloom again. 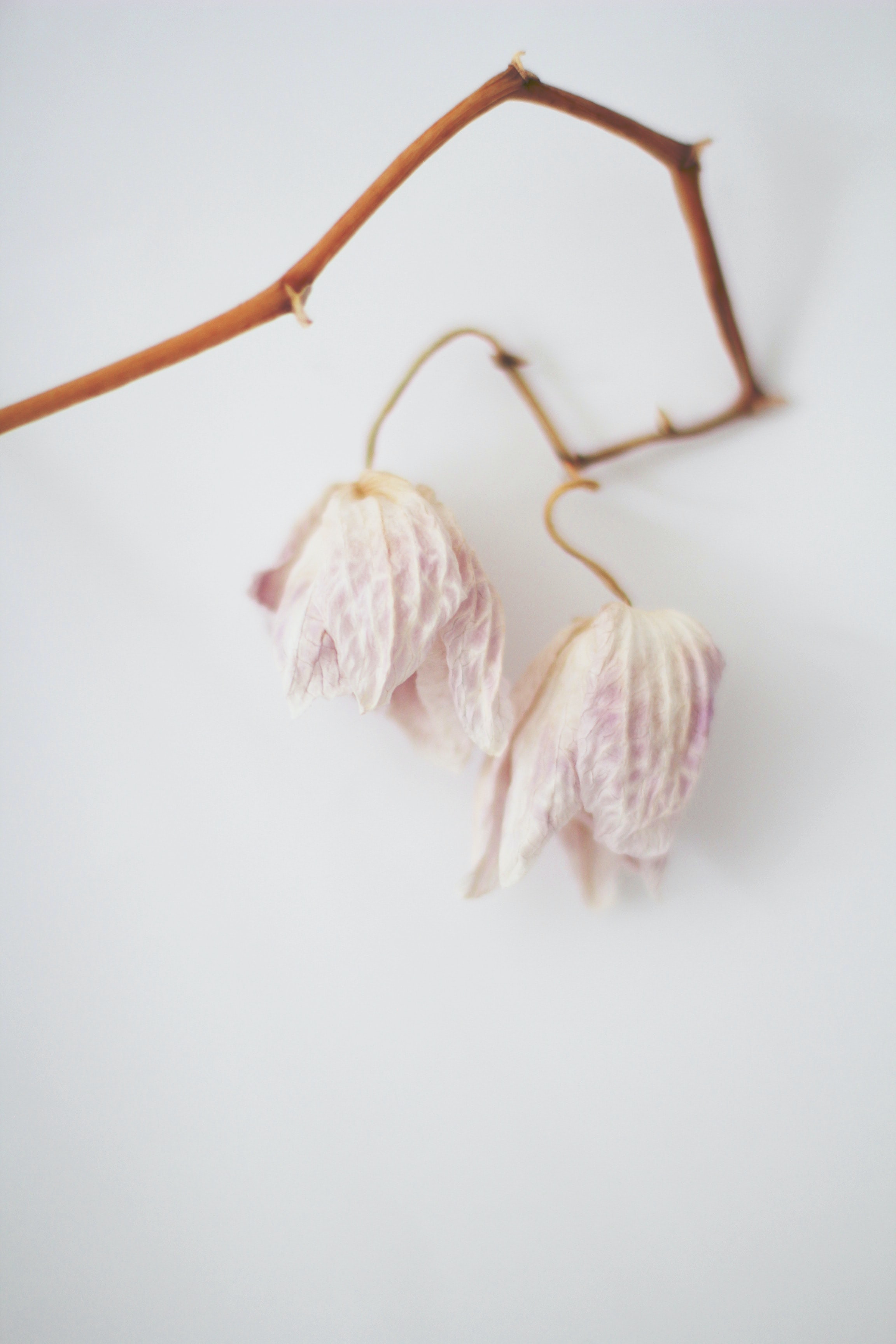 When your orchid is finally done flowering, all you need to do is to prune back its flower spike in order to encourage it to flower again. Follow the tip of the spike down to below the last flower and cut just above the first node you meet. This might stimulate the growth of a secondary flower spike over the next few months. If the entire spike has started to wilt or turn yellow you can just prune it back to the base of your plant. Your orchid will eventually produce a new flower spike.

This is also the perfect time to check if your orchid is I need of getting repotted and to check the health of its roots system.

You can also take a few steps to help provide an ideal set-up for flowering, such as establishing a slightly lower night temperature around your orchids, as orchids are developed to be accustomed to a night-time temperature drop. A 10-15F temperature drop is enough. A lack of temperature drop is a common reasons why an orchid may fail to bloom again. Placing it close to a window can be a good way to create this effect. But be careful! Your orchids won't tolerate too low temperatures or drafts.