Want to learn more about Taxonomy revision - Why can the scientific name for plants change?

Why has the name of your plant changed?

Have you ever been confused when a plant's scientific name has suddenly changed? Sometimes they're even completely different to what you've known before. The Mother in Law's Tongue has been known as Sanseveria for as long as you've lived, but now it is suddenly grouped together with Dracaenas. Why does this happen? 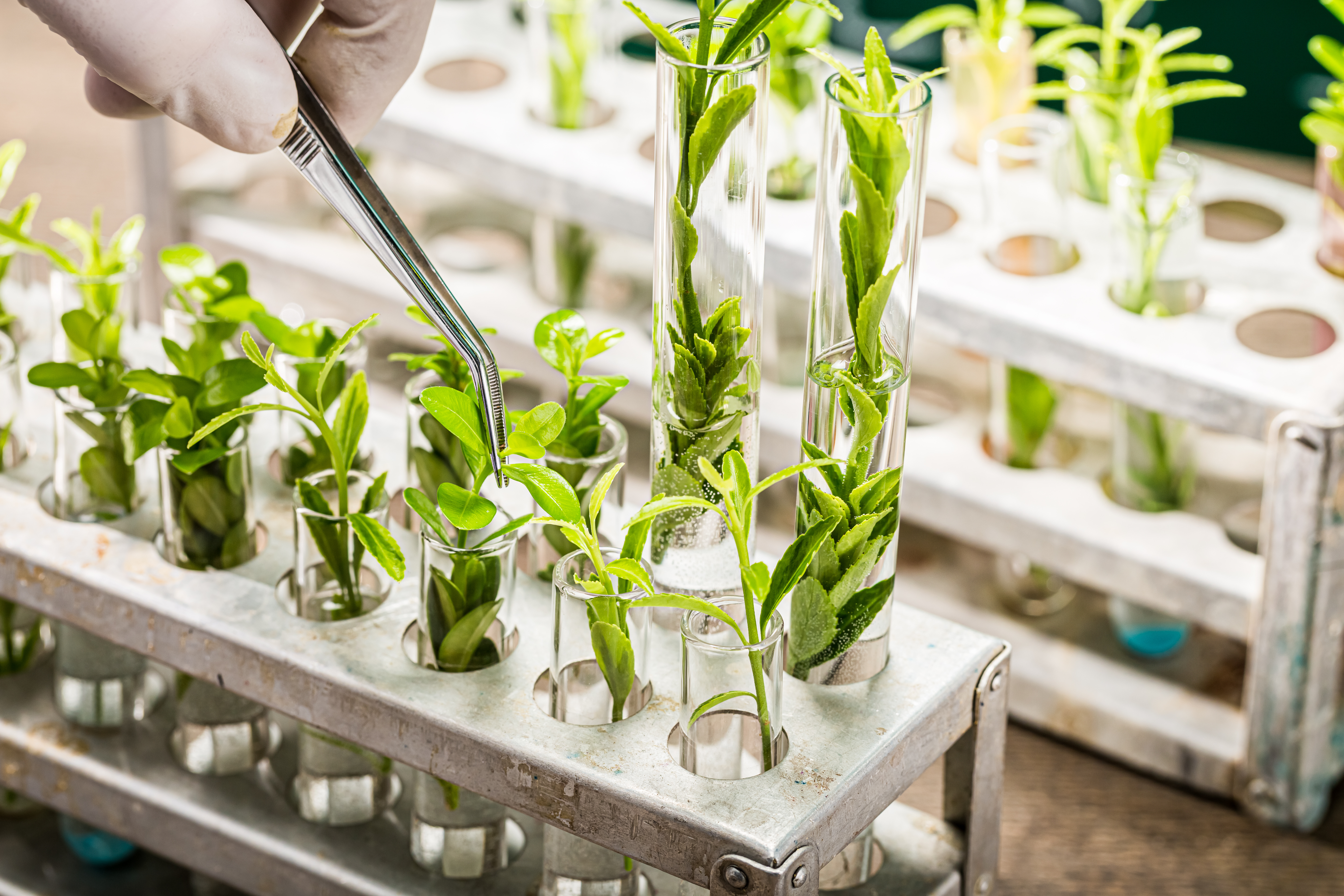 When we first began to classify plants they used common names known to the area or descriptive Latin names such as Albus erubesco major comosus esculentus. This name is totally made up as an example but it could have described a big, white, slightly blushing hairy plant that is edible. Yum!

One of these old names that's really accurate is Solanum caule inermi herbaceo, foliis pinnatis incisis which translates into "Solanum with the smooth stem which is herbaceous and has incised pinnate leaves". Today we know it as Solanum lycopersicum or more commonly known as Tomato.

Today, every plant has a genus and a species and this plant species also belongs to a family. This is called the binomial system. For example Monstera deliciosa belongs to the Aracea family. For a long time, plants have been classified according to their reproductive anatomy. Scientists find the plant, research its reproductive system, then name it and then place it in the taxonomy classification in relation to other plants.

This system does have its limits - which we can refer to as the human factor. 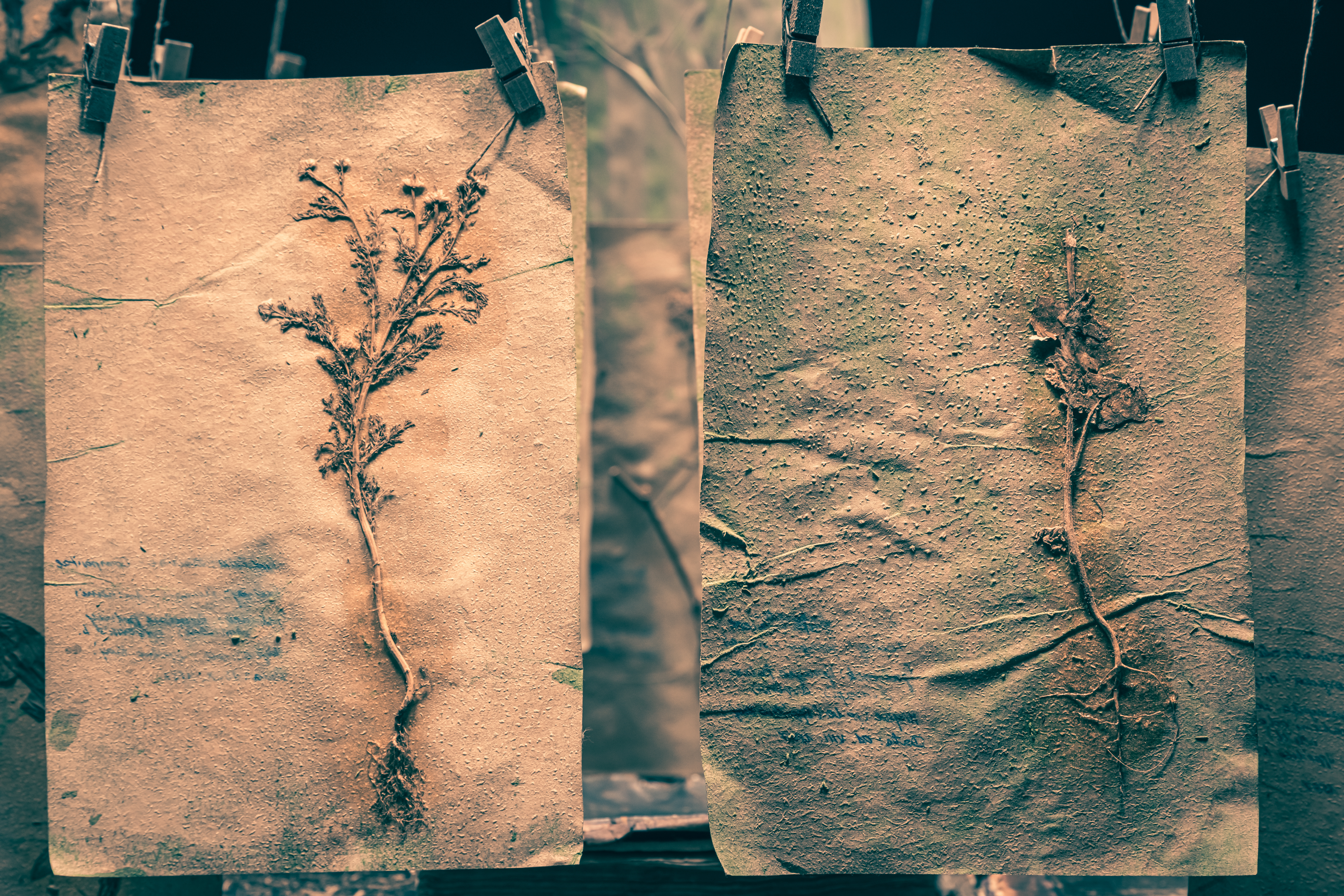 Even expert taxonomists have their limits, so in the early 2000s, we started using DNA barcoding, which reflects genetic differences at the molecular level. It definitely shook things up in the plant world! These days we often see popular house plant Genera being moved back and forth and either clumped together with another genus, like the Mother in Law's Tongue - Sansevieria to Dracaena. They might also be moved in to one of the old genera like, for example, some Philodendron into Thaumatophyllum.

And science is always evolving as we learn more about how plants relate to each other. So this is why the plant names can be a bit confusing and change from time to time. We can expect more changes coming up in the near future. But hey, be friendly if you see an old, incorrect name being used at a garden center or on social media. It is hard to keep up to all the changes.

Here's a list of some of the recent revisions which has resulted in a name change: