Small spiders appearing on your plant is most likely the beginnings of a Spider Mite infestation. If left unchecked, Spider Mites can spread very quickly and may completely take over a plant, which can be fatal.

They feed on the fluids found within plant tissue. This is damaging to your plant, causing yellowing of the foliage as well as premature leaf drop.

They're typically found on the underside of the leaves and can affect both indoor and outdoor plants, particularly in dry, hot conditions.

Unlike most pest infestations that occur on plants, Spider Mites are not actually true insects. Instead, as their name suggests, they're related to Spiders - being part of the Arachnid family that also includes Scorpions and Ticks. Also like Spiders, they can produce fine webbing which will often be seen on your plant if the Spider Mite colony is big enough. 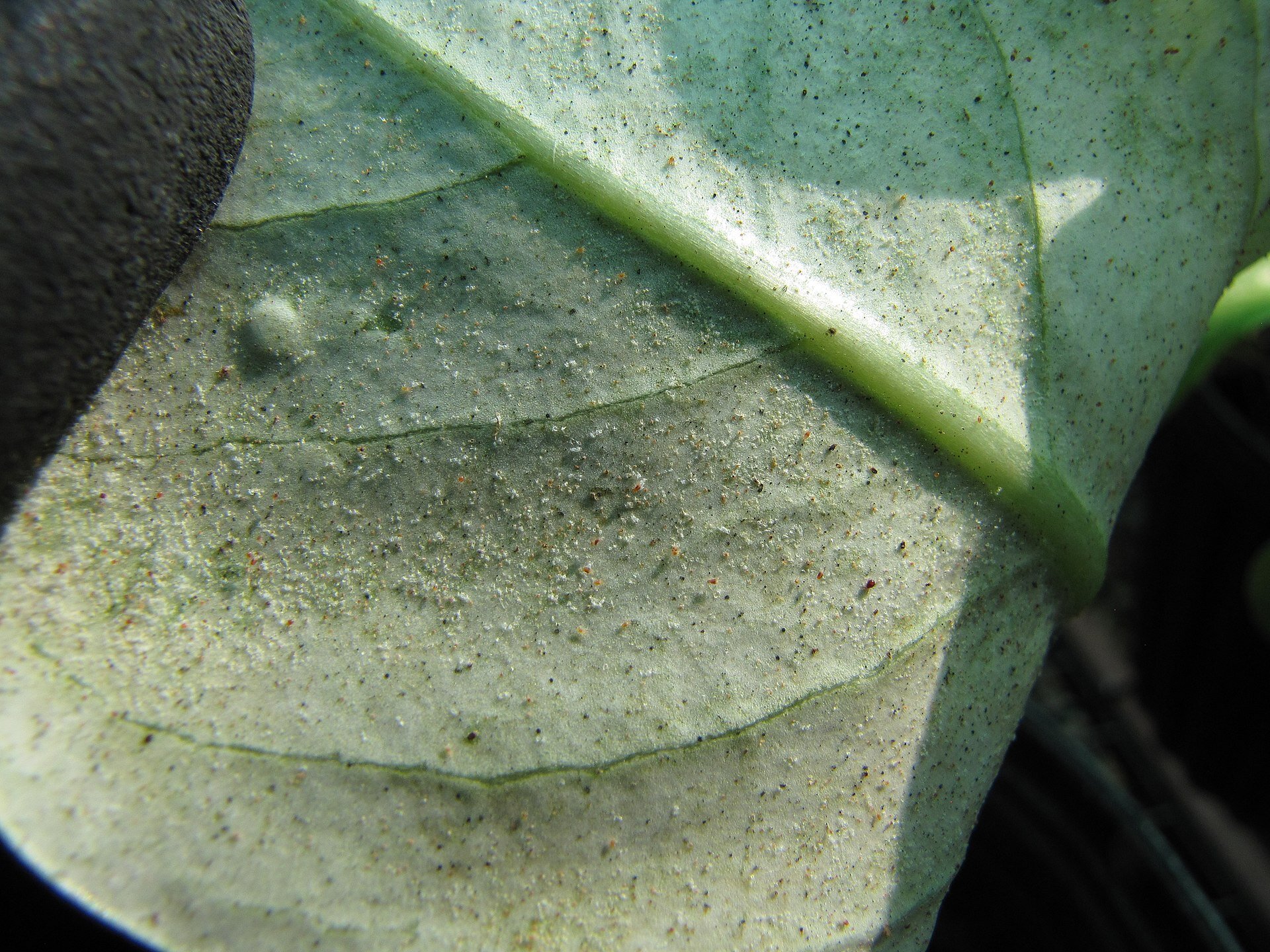 Spider mites can be hard to spot on your plant until the infestation becomes more advanced. They appear as small dots that are reddish-brown to pale in color. In fact, they are very small; almost like the size of this dot --> .

Therefore, it's much easier to notice them once there are many of them. They exist in colonies, meaning they essentially group up to form a larger mass on the foliage. However, it's preferable to try and eliminate these pests before the infestation grows, as larger colonies can be more difficult to get rid of and will likely have caused more significant damage to your plant.

So, rather than looking out for the mites themselves, it may be easier to check for the damage that they leave behind on your plants. Some of the first signs of spider mites are: