From time to time you may notice small, annoying flies buzzing around your plants or crawling around in the soil. They're around the size of fruit flies, but look a little different - these are most likely Fungus Gnats.

These flies feed on various types of fungi and / or decaying plant material, and they typically show up shortly after watering as they like damp, humid conditions.

Unlike other pest infestations, however, Fungus Gnats don't tend to cause any harm to your plants, it can just be a bit irritating to have them hovering around! 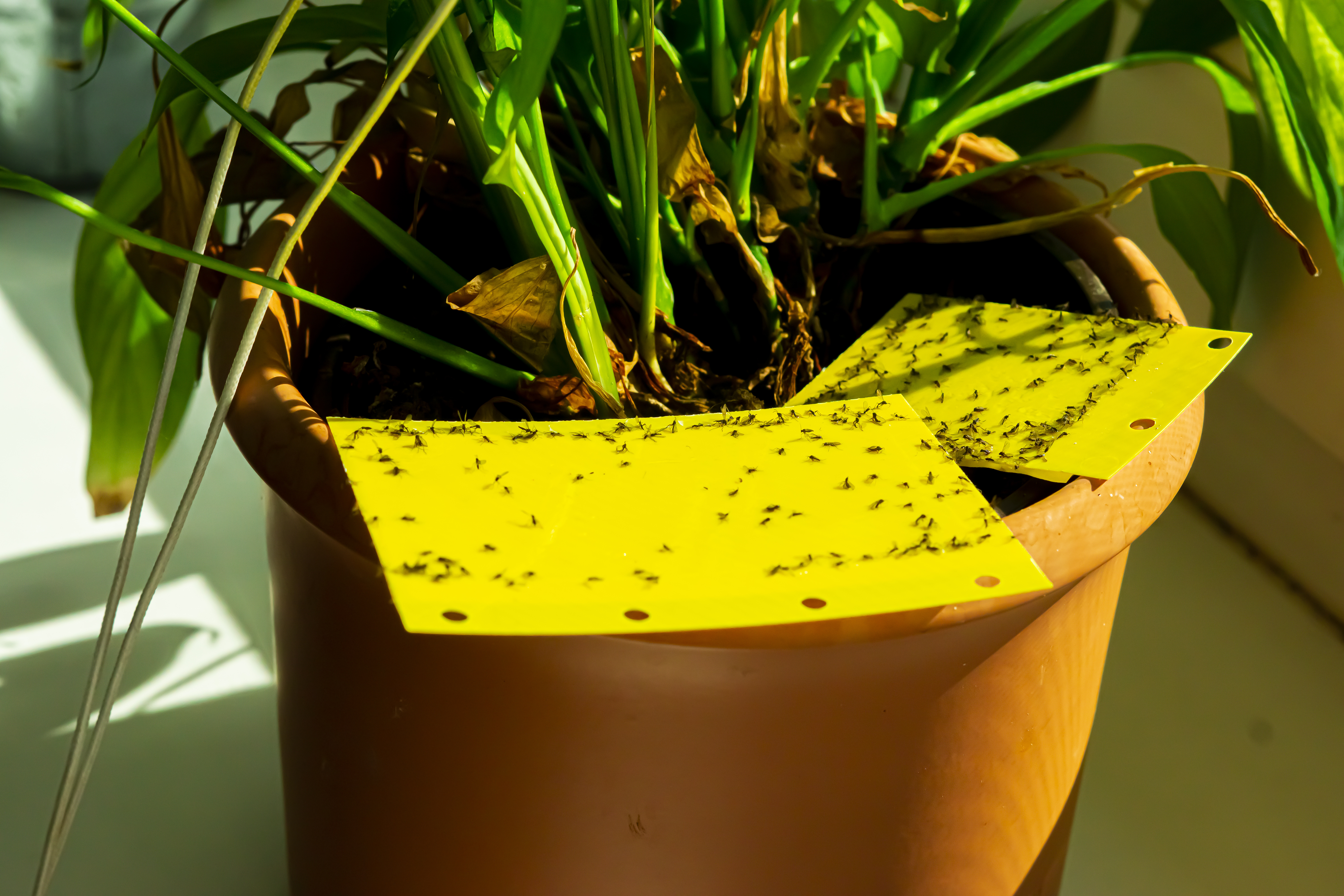 As mentioned above, Fungus Gnats aren't usually harmful to plants, they're more of an annoyance. However, in some rare cases, your plant may show some symptoms if there are a lot of Fungus Gnats in the soil, including: 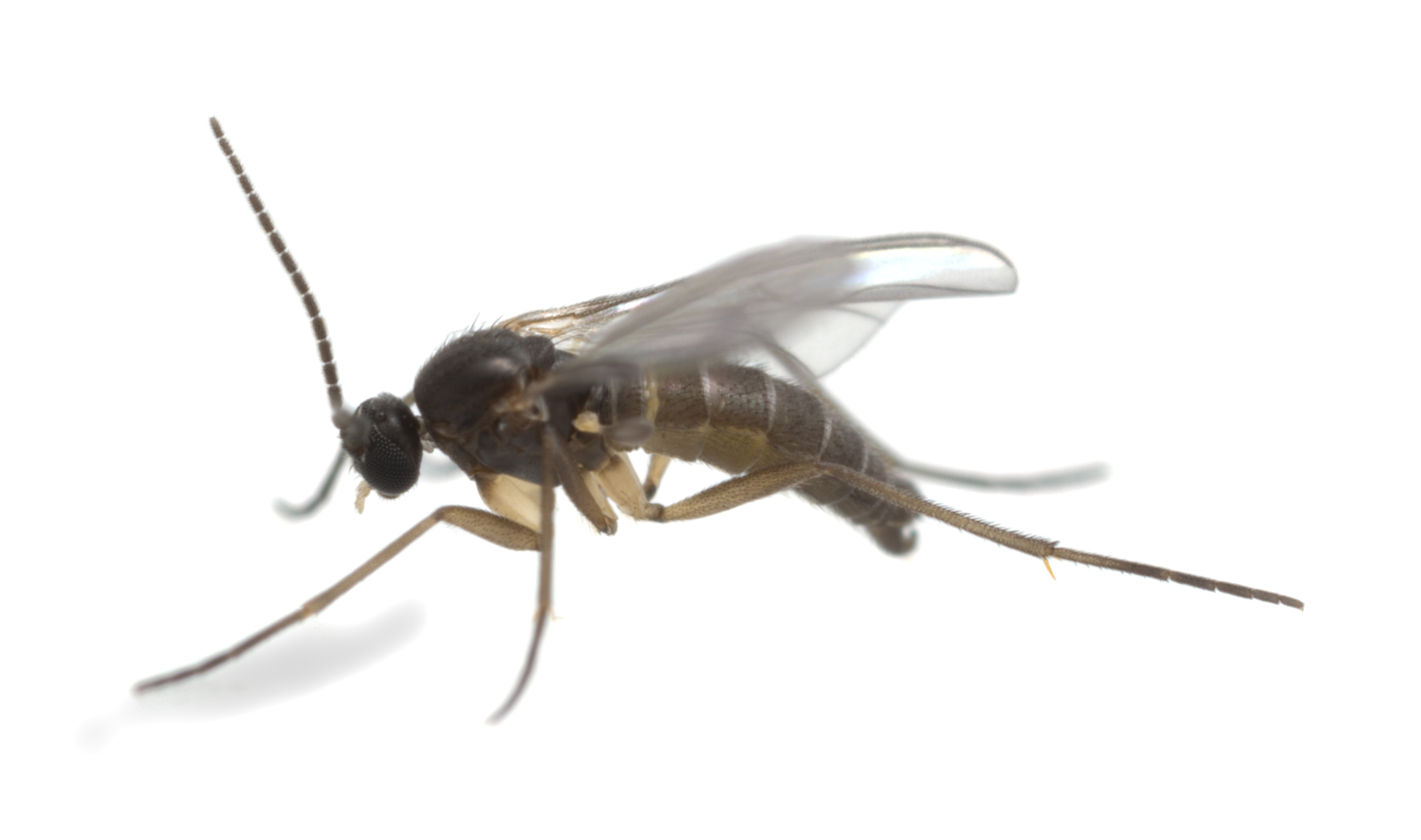