Botanical nomenclature - The naming of plants

This is how plants are given their scientific names, which unlike commons names, can be used all over the world. The scientific name for a plant will be the same no matter if you're in Spain or in Australia. Meanwhile a common name can even differ between cities within the same country.

- As an example: the plant Ficus elastica is called Rubber plant in the USA and Window ficus (Fönsterfikus) in Sweden.

When we first began to classify plants they used common names known to the area or descriptive Latin names such as Albus erubesco major comosus esculentus. This name is totally made up as an example but it could have described a big, white, slightly blushing hairy plant that is edible. Yum!

One of these old names that's really accurate is Solanum caule inermi herbaceo, foliis pinnatis incisis which translates into "Solanum with the smooth stem which is herbaceous and has incised pinnate leaves". Today we know it as Solanum lycopersicum or more commonly known as Tomato. 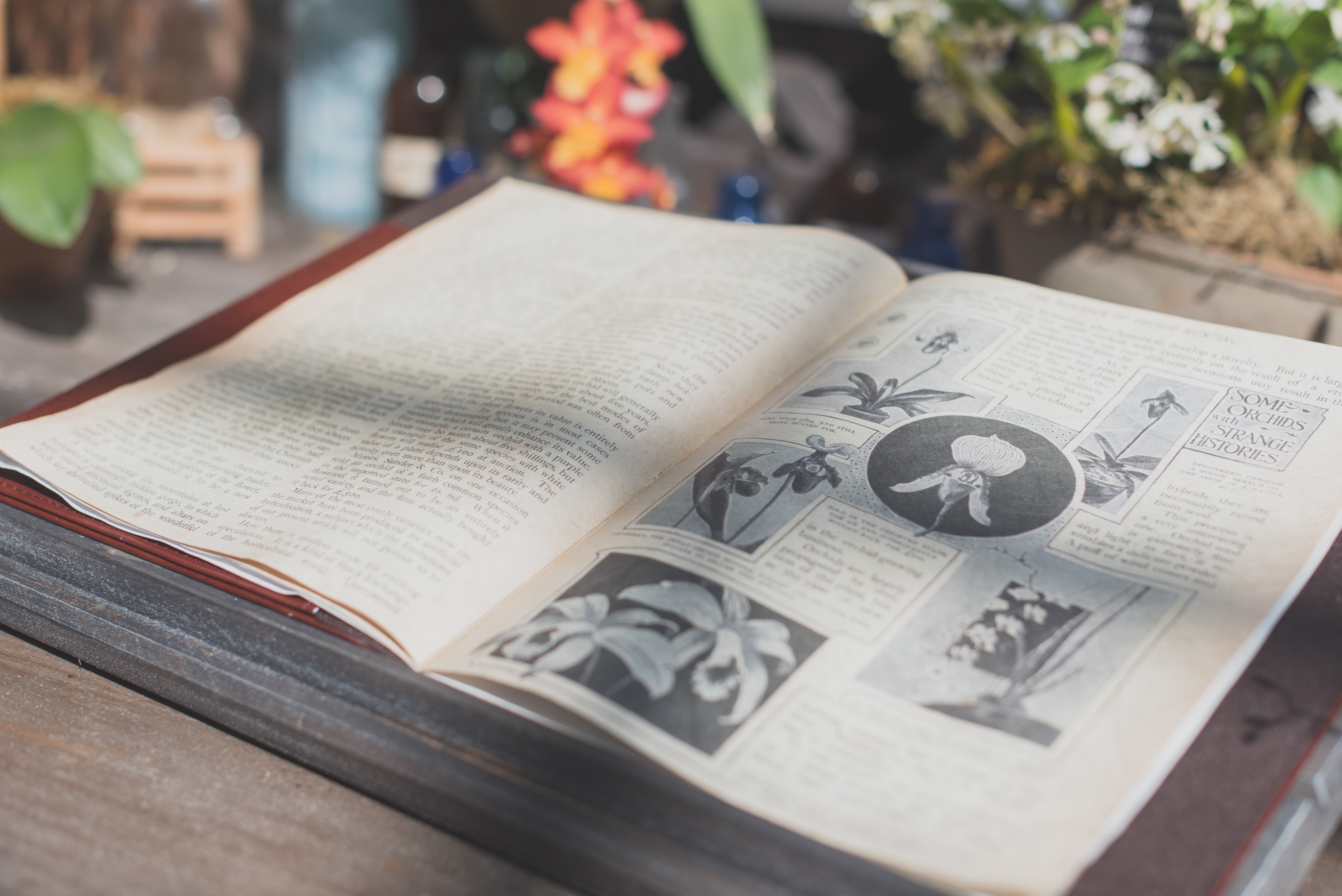 The name Monstera deliciosa might sound like a spell from Harry Potter but it's actually a descriptive name which derives from the Latin words monstrum, meaning monster, and deliciosa which means delicious and refers to its edible fruit. A species can also be named after places and persons but in latinized form. Nepenthes attenboroughii is for example named after the famous David Attenborough. You are however not allowed to name a species after yourself.

-When choosing the scientific name for a plant they need to follow the rules of ICN (International Code of Nomenclature for algae, fungi, and plants).

The Monstera deliciosa also belongs to a family, in this case the Araceae family. Within this family you can also find species such as Philodendron hederaceum, Epipremnum aureum and Zamioculcas zamiifolia (commonly known as Heart Leaf Philodendron, Pothos and ZZ-Plant). They all belong to the same family and are related but they all also belong to their own genera and are each an individual species.

A cultivar is a plant which humans has bred for their specific traits. By using methods such as carefully controlled seed production, selection among seedings and by using tissue culture to propagate spontaneous mutations we have created cultivars which differ from their wild form.

Cultivar names are then chosen according to rules of ICNCP (the International Code of Nomenclature for Cultivated Plants). They are not latinized like the species but has instead a more ordinary name such as 'Pink Princess', 'Thai Constellation', 'Marble Queen' and 'Gardeners Delight'. The cultivar is always written with either '' or sometimes with cv. in front of it.

- Agricultural food crops and forestry are almost exclusively cultivars. By selecting plants for characters such as improved yield, hardiness, flavour, and resistance to diseases and pests, we have taken control over what we will be able to grow and harvest. A good example of that are Kale, Cauliflower, Cabbage, Broccoli, Brussel Sprouts and Kohlrabi which all originally derive from the same wild species Brassica oleracea.

You will probably also come across these abbreviations: 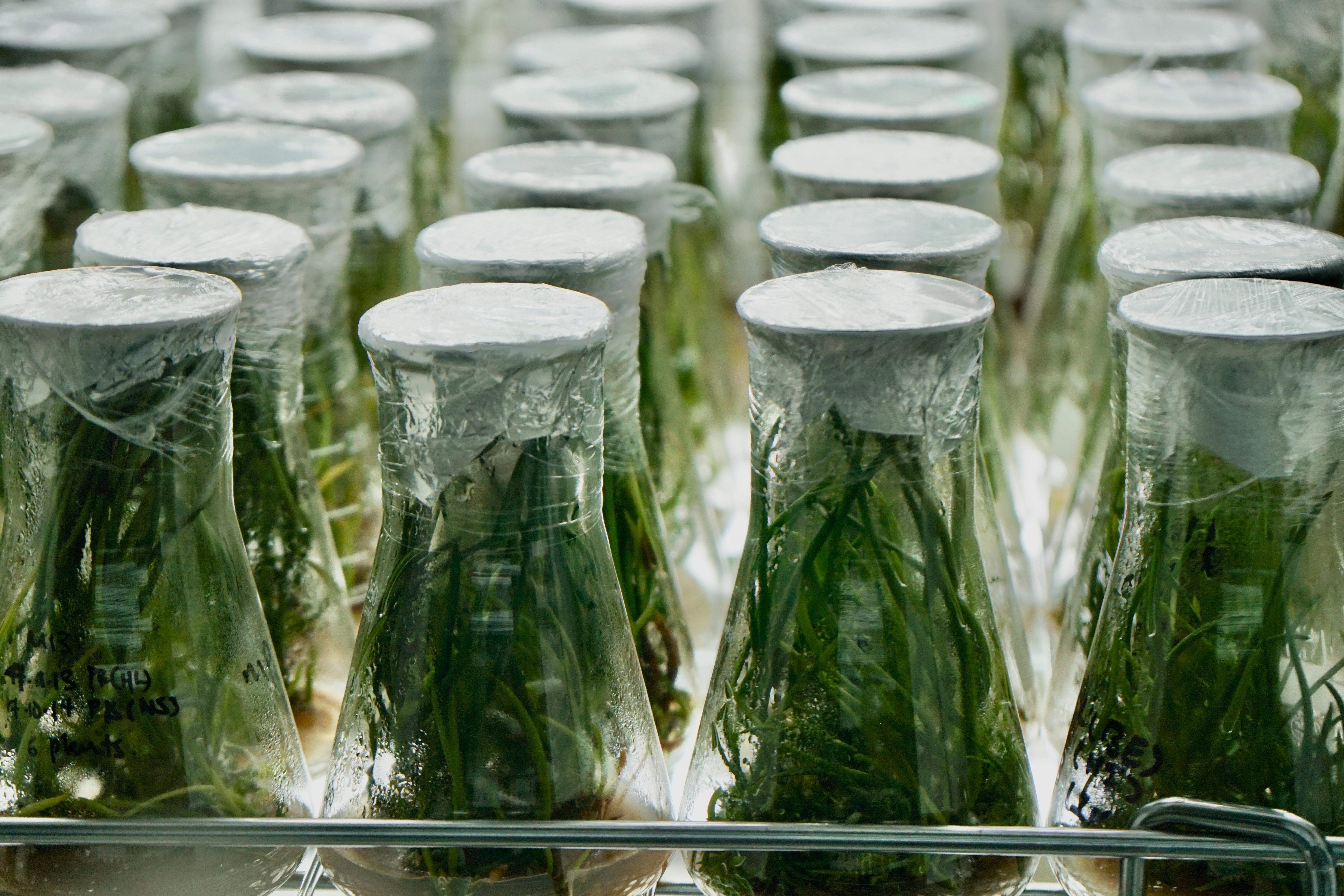