Want to learn more about Toxicity

As a protection from being eaten, plants have developed different methods to protect themselves against animals who like to feast on them. Spikes and thorns are examples of these defences, but the most common one is poison. Many of our house plants are toxic, for example: 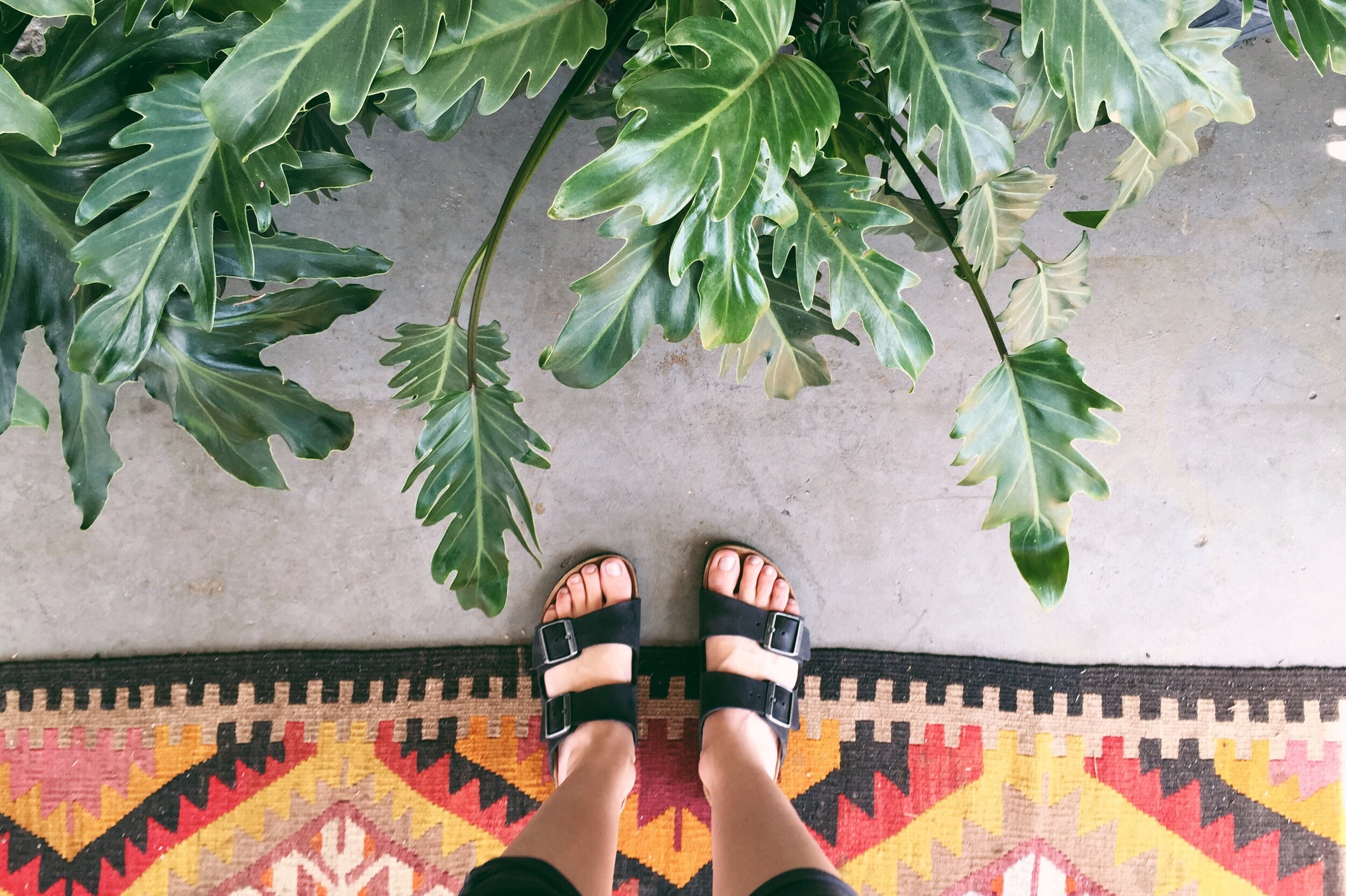 It can be very hard to detect if someone has been poisoned by a plant, but symptoms include:

It is, however, very rare that humans die from consuming a poisonous plant.

If you suspect someone has been poisoned by a plant, always consult with a medical doctor. ﻿

Symptoms if your pet has eaten a poisonous plant can vary depending on what type of plant has been digested, but symptoms can be:

If you suspect your pet has eaten a poisonous plant, always consult with a veterinarian.

Some plants are entirely toxic, meaning that all parts of the plant are poisonous. A few plants have parts that are toxic and other parts that you can eat, for example: 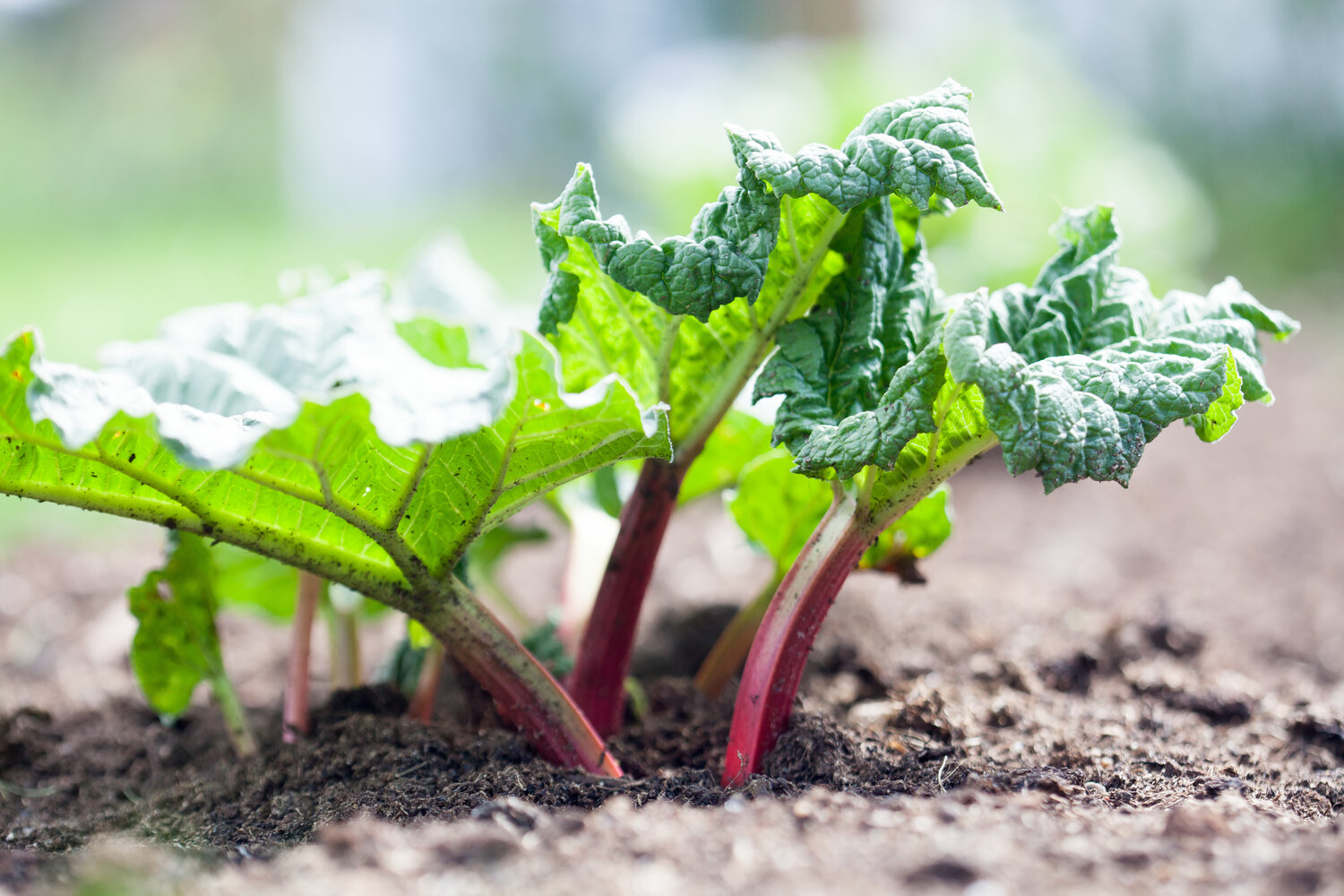 The leaves of the dieffenbachias plant contains needle-shaped crystals - called raphides - which can cause oral irritation, drooling and swelling of tissues in the tongue, mouth and throat. The swelling can, in rare cases, become so severe that the airways get blocked and it becomes difficult, or even impossible, to breathe. 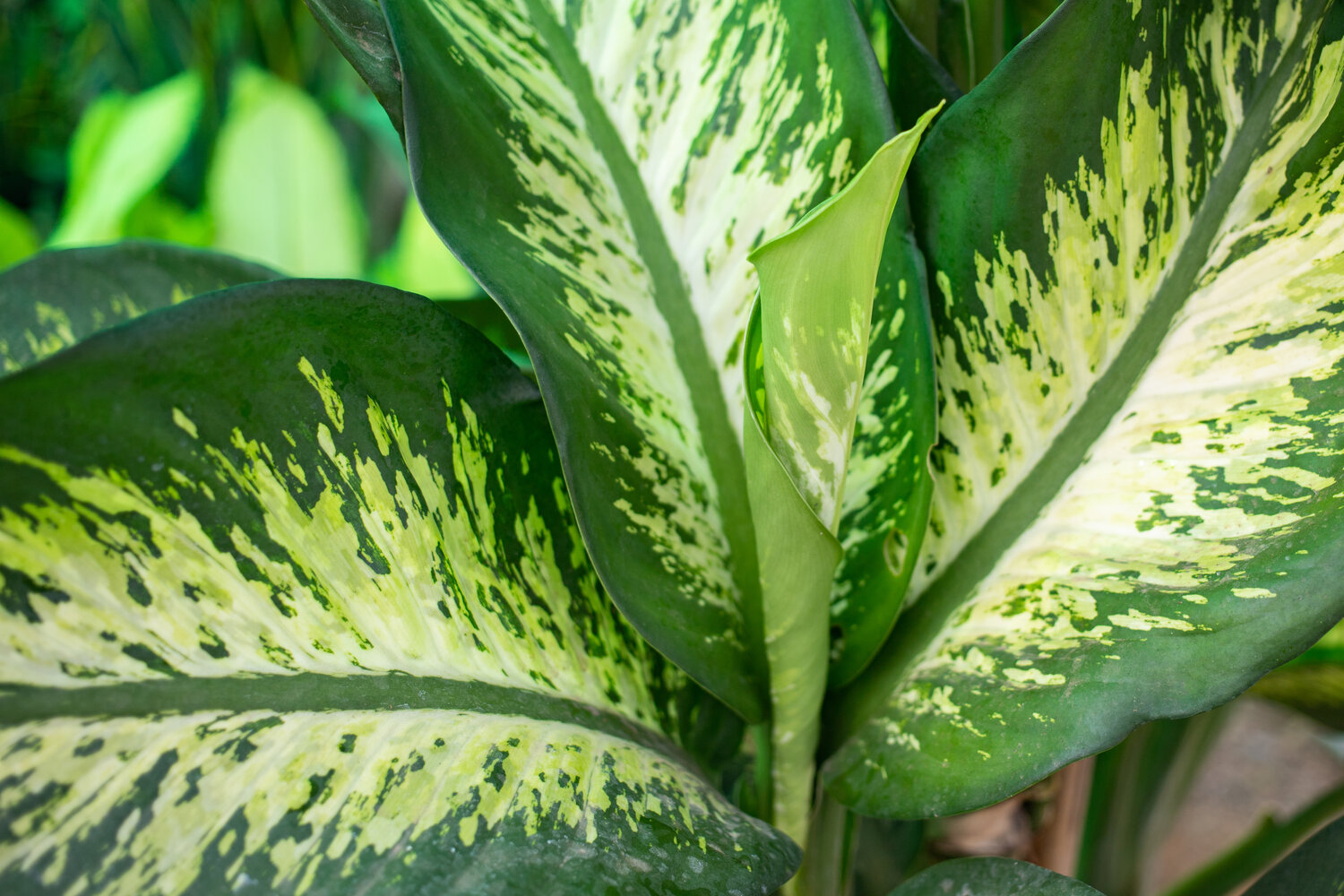 A very common shrub used in parks and schools, especially in warmer climates. The leaves, flowers and fruit contain cardiac glycosides, which, if digested, affect your heart and, in the worst case, can put you into cardiac arrest. 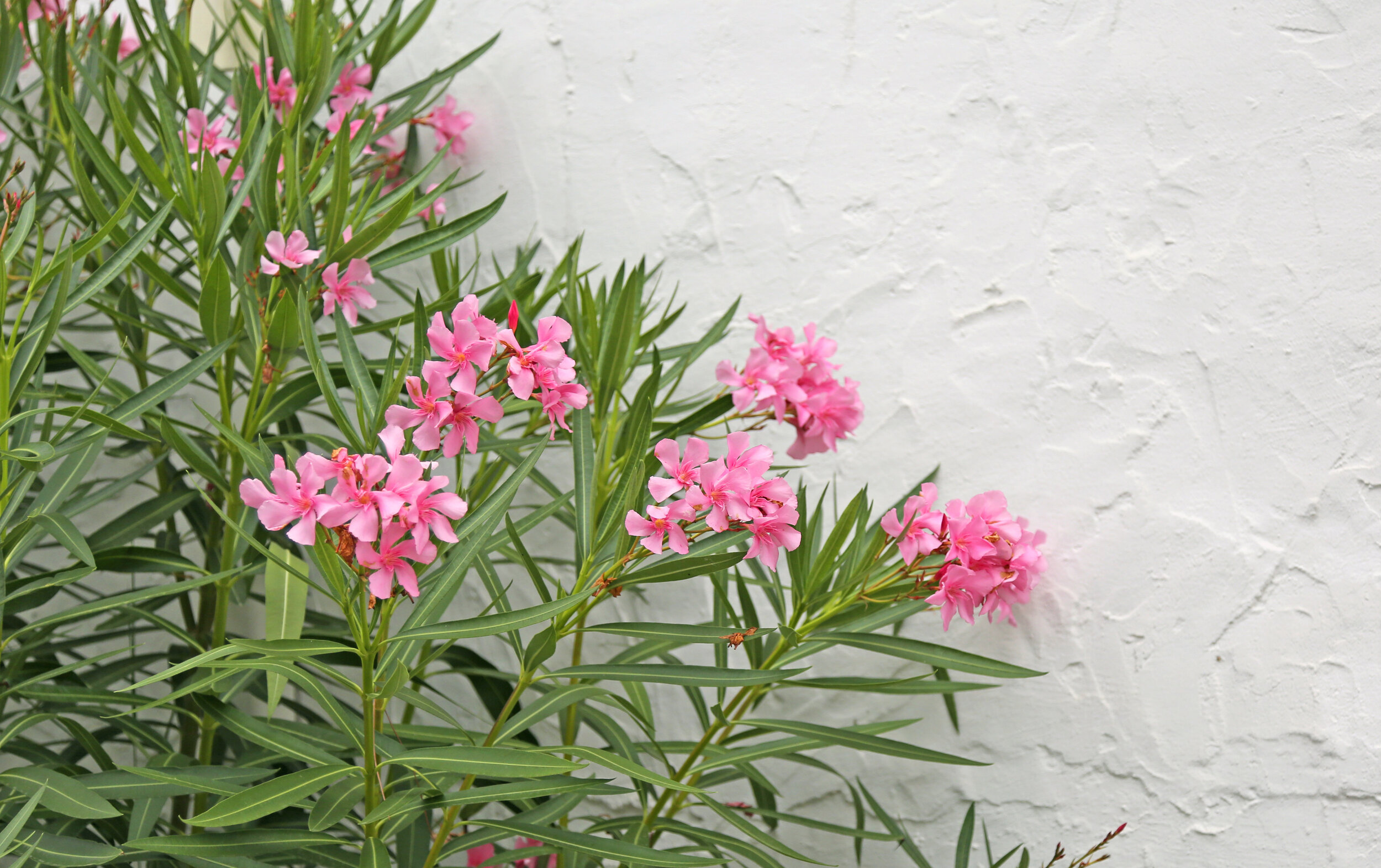 The Castor oil plant has been named the world’s most poisonous plant by the Guinness Book of World Records, and is actually very common in many gardens.

The seeds of this tree contain something called ricin, which can cause burning in the mouth and throat, abdominal pain, bloody diarrhea and could even be deadly. Digesting only a few seeds is considered a lethal dose.

Castor oil is produced from the seeds, which is used in soaps, paint, ink, pharmaceuticals and perfumes, to name a few. 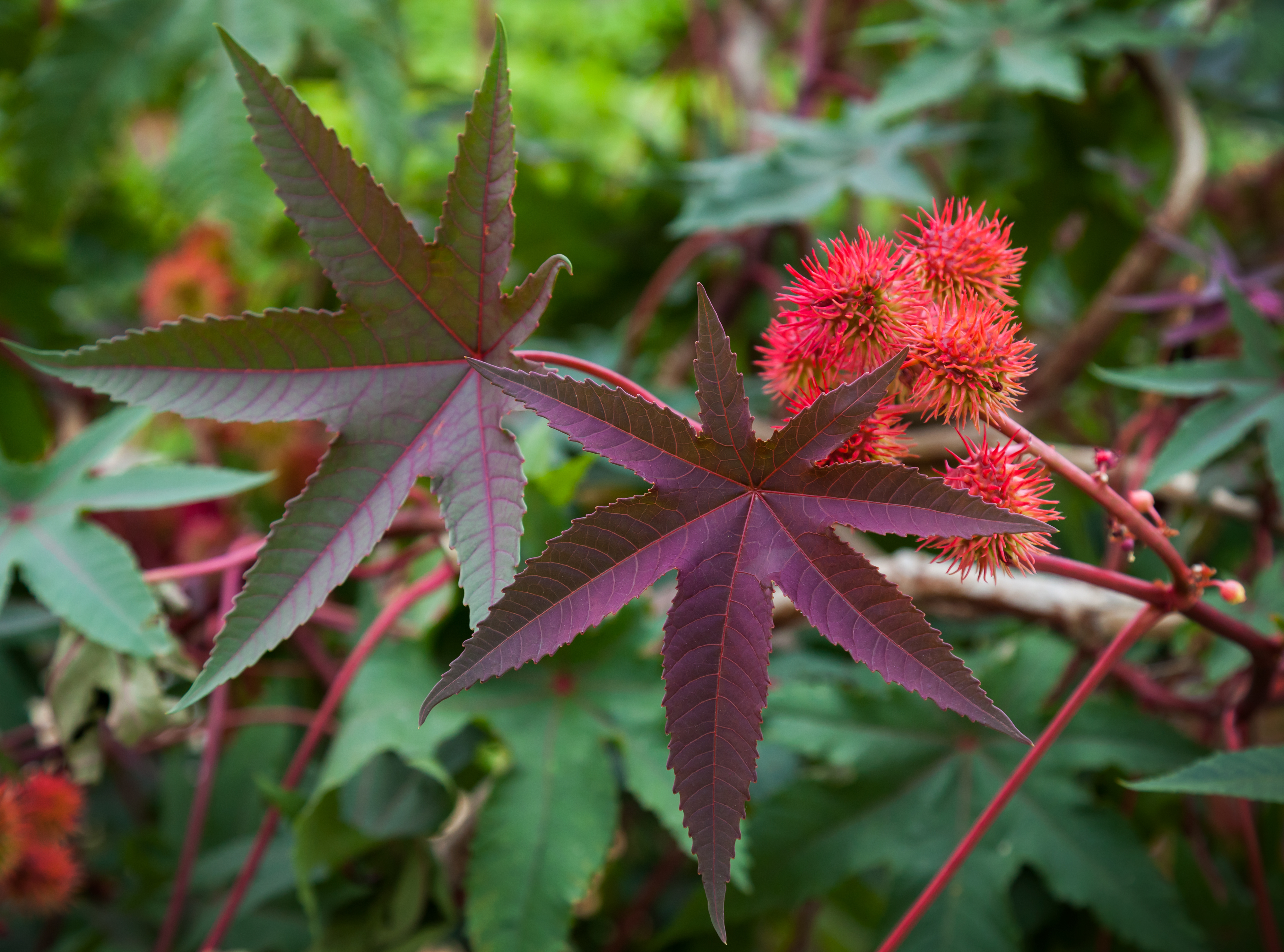 A few plants are described as psychoactive. These type of plants induce an effect in animals, including us, that change the brain function and alter the state of consciousness. We do use many of these plants on a daily basis, like Coffee (Coffea arabica) and Tea (Camellia sinensis). Other psychoactive plants are Tobacco (Nicotiana tabacum) and Cannabis. 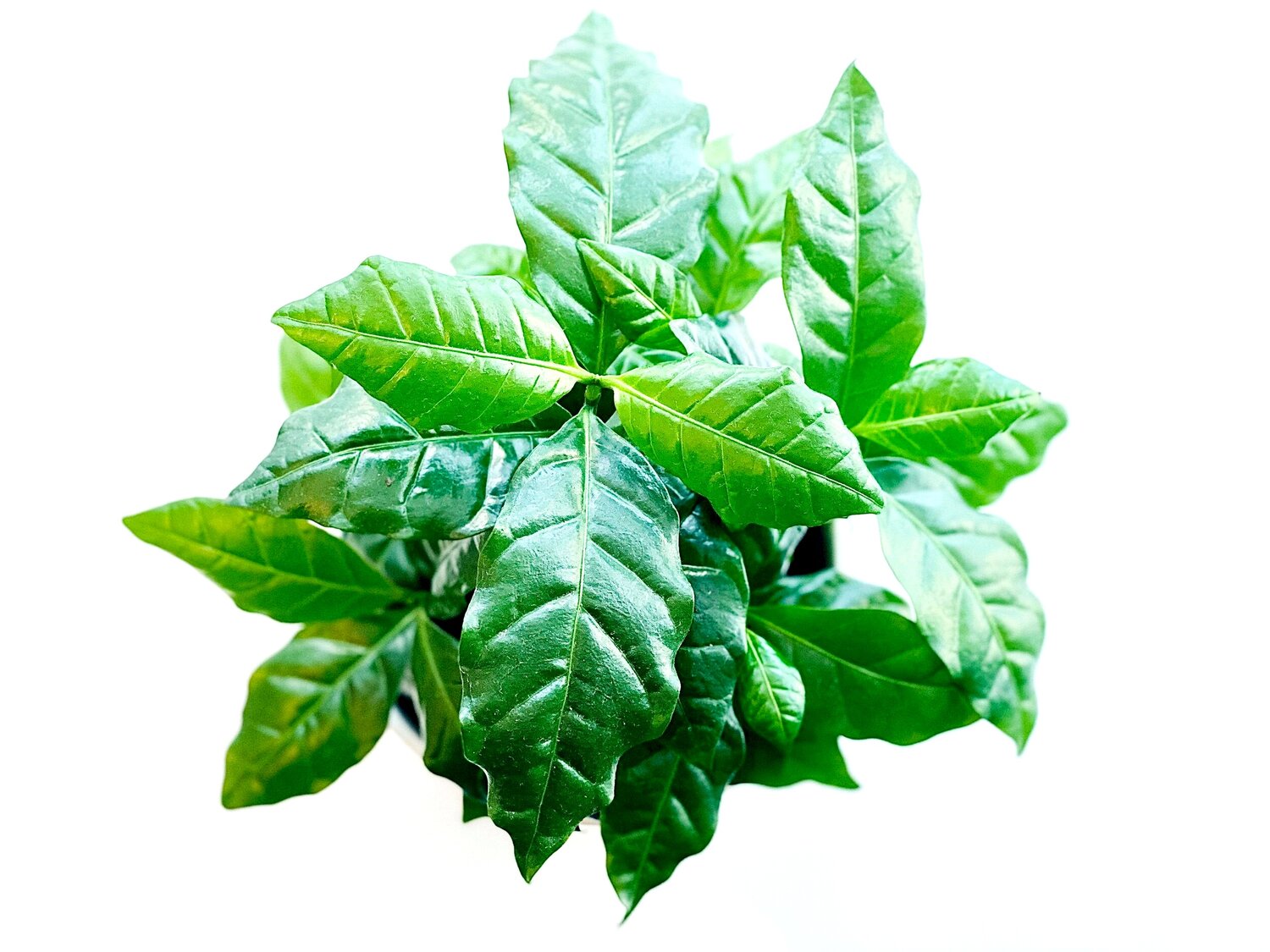