Want to learn more about Lifecycle

Plants that complete their life cycle in one growing season are called annual plants. They go from germination to seed production and then die in one season. How long a time this takes depends, for example, on where you live and whether you can germinate your plants indoors before the they’re taken outdoors in spring / summer.

Examples of true annuals are: rice, corn, watermelon, beans and many more.

Some plants are also grown as annuals, even though they actually are biennials or perennials, for example: tomatoes, sweet potato, impatiens, pelargonium and bell pepper.

Depending on where you live, it will affect whether some plants are seen as annuals, biennials or perennials. A plant that’s actually is a perennial can therefore be considered and described as an annual if it can’t survive the climate where you live.

Flowering plants that complete their biological life cycle in two years are called biennial. In the first year, the plant focuses on the vegetative structures and grows stems, roots and leaves. The plant then enters a dormancy period over the winter/colder months. In the spring or summer of the second year, the plant blooms, produces fruits and seeds and then dies.

Annuals that grow in really good conditions can appear to be biennials, although they really only have very good seed propagation. Short-lived perennials can also seem to be biennials, but true biennials only flower once.

Some examples of biennials are parsley, carrot and some members found in the onion and cabbage family.

Plants that live more than two-three years are called perennials or perennial plants. Perennials are divided into herbaceous perennials and evergreen. If placed outdoors in a hardiness zone it can withstand, the herbaceous perennials die back every winter, and then grow from their rootstock in the spring. The evergreens will, however, retain the majority of its leaves throughout the year.

Most trees, shrubs, tropical and subtropical plants are perennials, and, of course, also the herbaceous perennials.

Monocarpic plants can live for a number of years before they flower, set seeds and then die. This process can also be called hapaxanth and / or semelparous. The opposite process, when a plant flowers and sets seeds several times during its lifetime, is called polycarpic.

It’s actually not the flowering that causes the plant to die, but the plant’s production of fruits and seeds that redirects the plant’s resources from leaves and roots that then leads to death.

Examples of families that include monocarpic plants are: Agavaceae, Bromeliaceae, Poaceae and many more. For example, most air plants are monocarpic.

If you want your plant to survive, you can try removing the flowers before they even begin blooming, or remove them as soon as they’ve finished blooming. 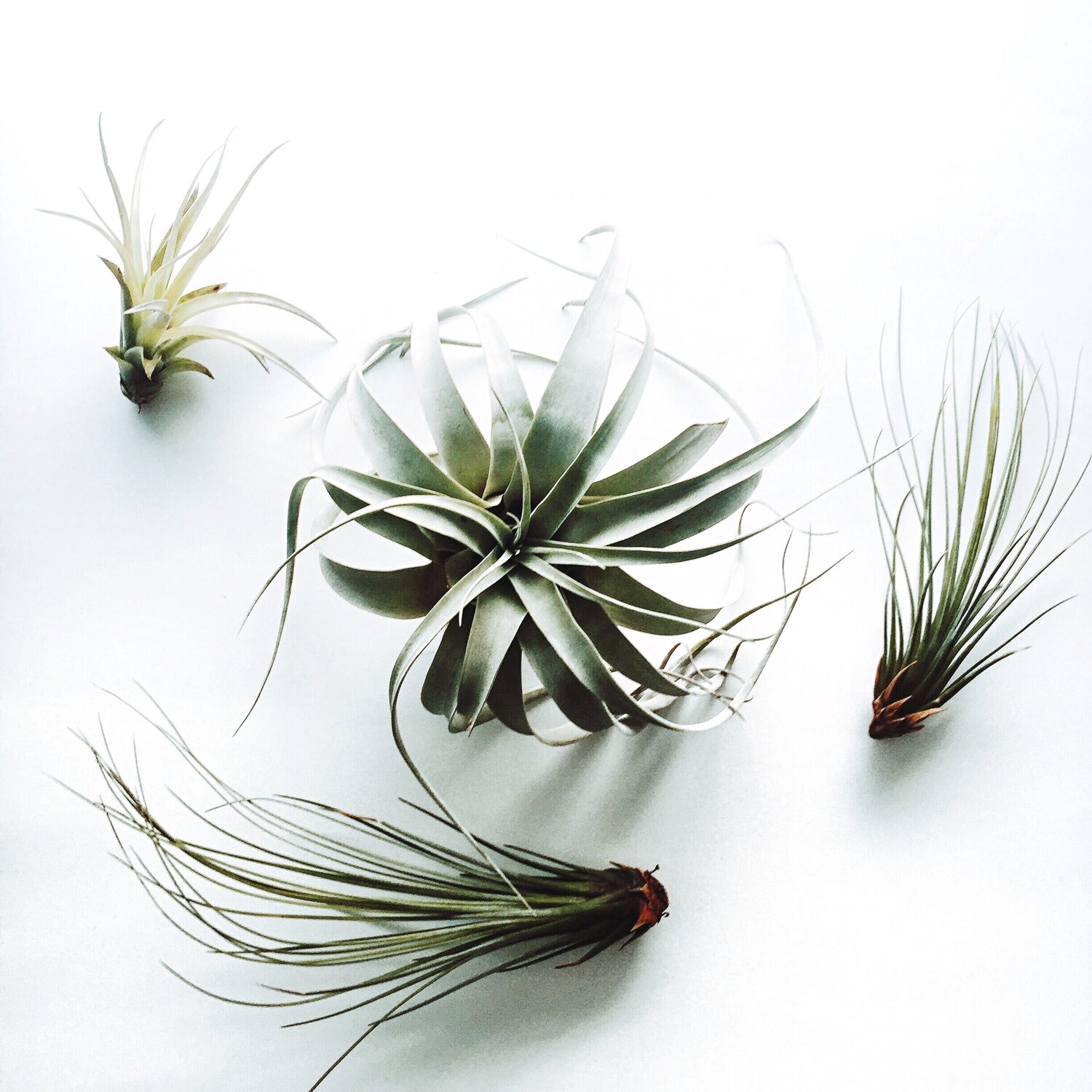