What exactly is a bonsai? 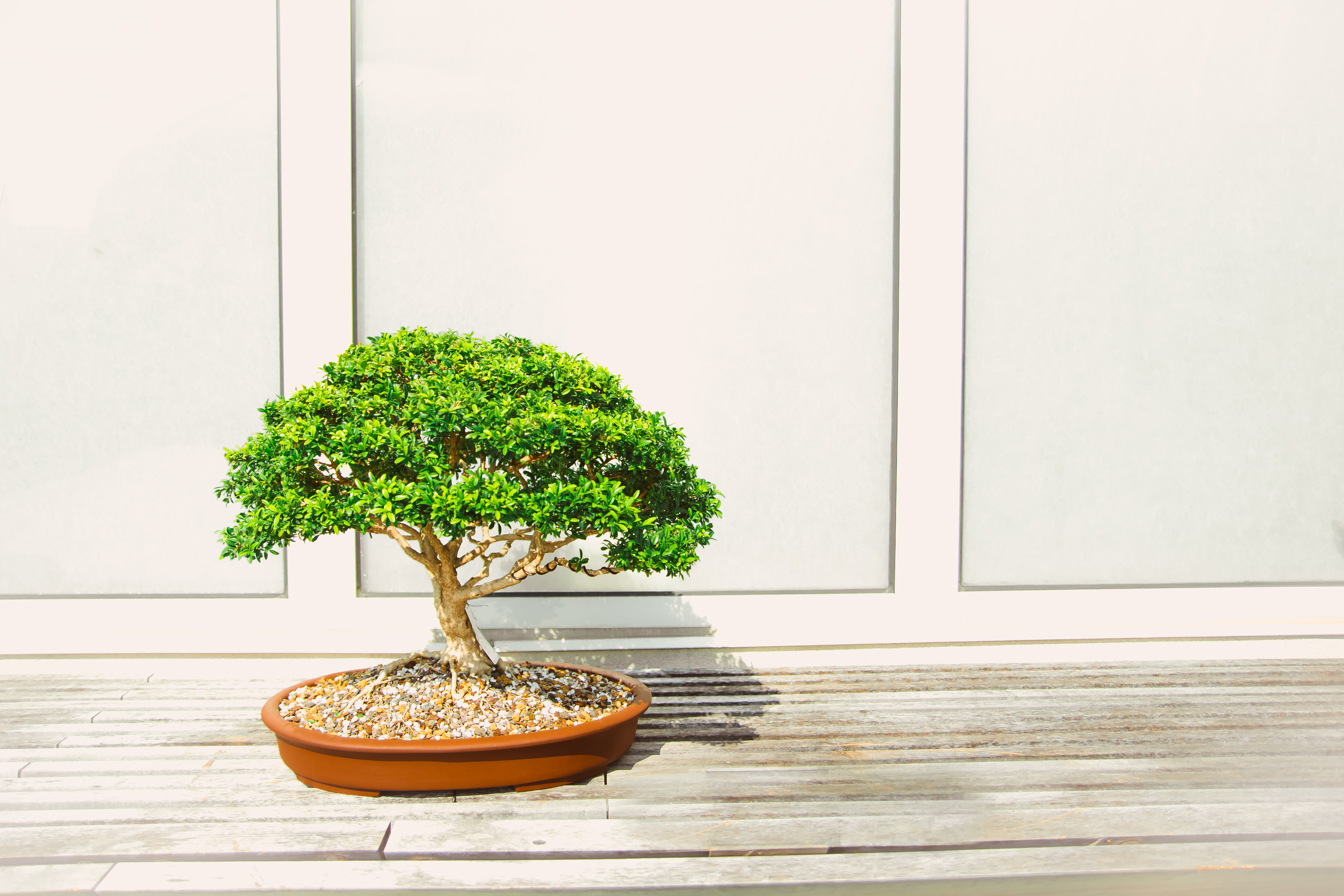 Choosing the right soil Using an incorrect soil type will make Bonsai care much more difficult than it needs to be! For Bonsais, all-purpose soil tends to retain water for too long and can easily become compacted, which can ultimately kill the plant through overwatering.

Soil / soil amendments that are suitable for Bonsais include Akadama, Pumice, Lava Rock and Fine grit, as these all help boost aeration and drainage. 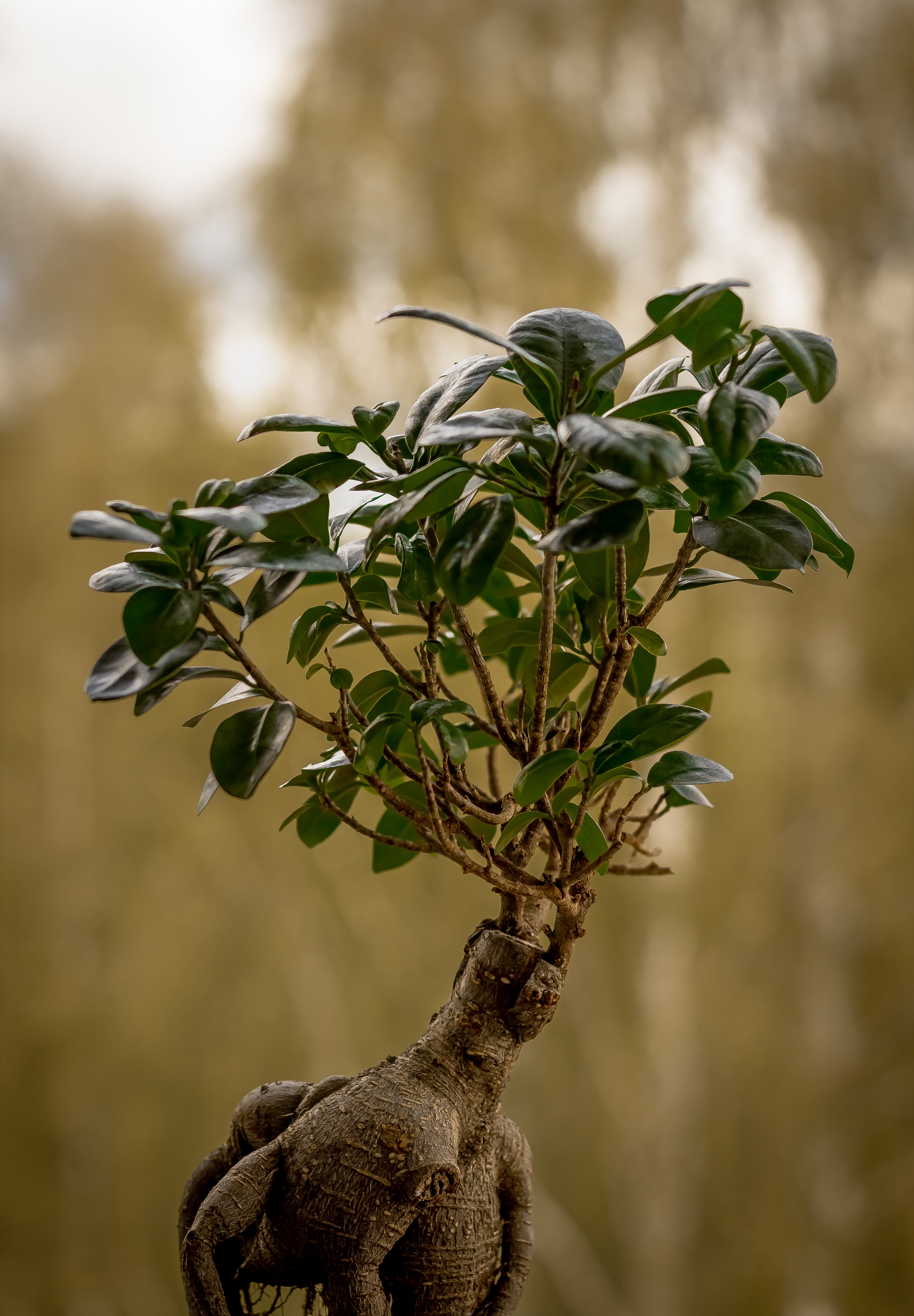 Which types of Bonsai can be grown outdoors?

Deciduous Bonsai trees benefit from being kept outdoors so that they can experience seasonal changes, and the majority of Bonsai types are hardy enough to do well outside.